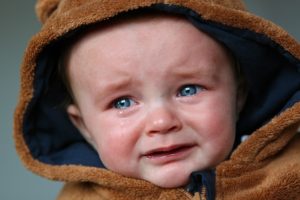 Today has been a great day for Britain, and for Western civilisation. As usually happens when the left doesn’t get its way, there has been a massive, collective tantrum thrown on the internet, both in Great Britain, and here in Australia. Perhaps The XYZ’s suggestion that the left and right should have their own countries isn’t so far-fetched, particularly given that Scotland is likely to hold a second referendum on independence from the United Kingdom, and there is even a push to declare London independent.

As often happens at The XYZ, we have found a quote somewhere on the internet, which deserves particular attention, and The XYZ Quote of the Day, for its astuteness in summarising today’s state of affairs:

“So, I am an Australian who is told I should want to break free of the British monarchy. We have a referendum and said no. This is democracy preventing progressive will. I have Scottish blood ancestry and therefore should also want to break free of the United Kingdom. This is called self determination. Its good and progressive and we must make it happen I am told. I am living in Switzerland and we are told we should join the EU but we choose not to via referendums. We do very nicely thank you, and really, keep your opinions to yourselves – but we will hold onto your money and valuables if you want to fight it out. Finally, I am a British passport holder and we just voted to leave the EU in a referendum. EVERYBODY LOSES THEIR S—.” 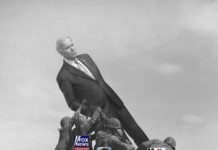 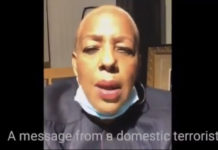