I know, it’s a rather melodramatic headline. And we’ve become quite used to nutters predicting that th 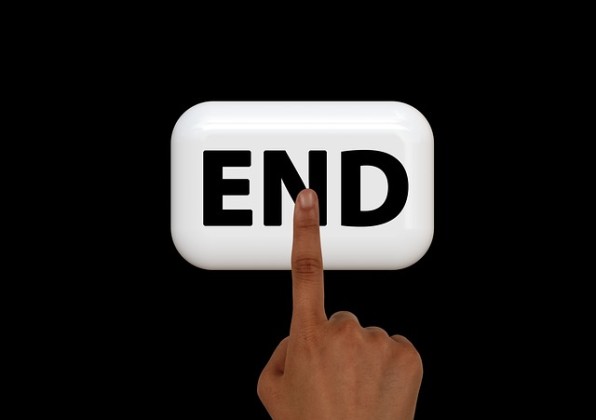 e end is nigh, whether it is through war, famine or make-believe climate change. Nevertheless, like a game of chess, all can appear calm on the board. But with the move of a couple of pieces, the tables can be rapidly turned and seemingly out of nowhere, you’re facing checkmate.

With Russia’s entry into the war in the Middle East in support of its ally Syria, the move of one player has increased tensions so far as bringing us in line with check.

And now this weekend, Turkey has just begun shelling Kurdish forces in Northern Syria. Hey… Wait a sec, aren’t the Kurds one of the rebel groups the West is supporting in the fight against the Islamic State? Yeah… Isn’t Turkey supposed to be a western ally? Yeah, that too. How’s Turkey’s relationship with Syria right now? Pretty frosty – both nations have been taking pot-shots at the other’s aircraft, and both have downed at least one warplane. Need we go into the state of Turkey’s relationship with Russia? Turkey’s shooting down of a Russia fighter jet last November sums up fairly well the state of play there.

Over the last few days, Turkey has also announced that it could launch a ground assault “against Islamic State” with Saudi Arabia. Saudi leaders, adding their voice to the situation have stated that Bashar al-Assad, President of Syria needs to be taken out – if all else fails, by force. Wait a minute. This is all a little confusing. Is it ISIS or Assad who is the problem?

Also worth noting is that Saudi Arabia has orchestrated a significant military build up in the north of the country. There are presently joint military exercises led by Saudi and involving several other Muslim/Arab nations. Rumour has it that there are a couple of hundred thousand troops, hundreds of military aircraft, and a couple of thousand combat tanks assembled for what (rumour has it) is one of the largest ‘military exercises’ to have taken place anywhere. Ever. Whether this remains just a military exercise and not a potential invasion force remains to be seen.

Turkey’s entry into Syria should not be taken lightly, nor should Saudi Arabia and Turkey’s threat of sending in troops. And if they do, we don’t need to have that much of an imagination to predict how Russia would respond, and then, dragging in the United States to serious conflict.

Further complicating the matter is that this is not simply like a chess game with two players. It is not clear whose side each player is on. Is it is more like a chess board with multiple players slugging it out against each other. Saudi Arabia and Turkey ‘officially’ opposes ISIS, yet it is from these nations that much of their support originates. We don’t even need to get into the ‘ISIS was created by America’ conspiracy theories to see that the Middle East is a tangled mess and a powder keg waiting to be lit.