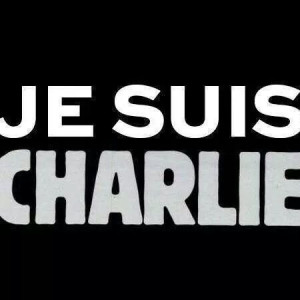 A year after the Charlie Hebdo terrorist attack, mosques around France are putting out the welcome mat to non-Muslims.

The ABC continues, stating that the event has been dubbed, “a brotherly cup of tea”, in which “local mosques are handing out hot drinks and pastries, offering guided visits, holding debates and calligraphy workshops, and even inviting people to attend one of the five daily prayers.” Sounds absolutely delightful – particularly if your intention is to bring converts, or at least submission to Islam.

The mosque open-house is organised by France’s peak Islamic body, the French Council of the Muslim Faith (CFCM), and aims to encourage dialogue about Islam and create a greater sense of “national cohesion.” Following this line of thinking, “cohesion” in France is brought about by non-Muslims accepting and assimilating to Islamic religion and culture (not the other way round).

One might think that this “gesture of openness” might lead to Islamic leaders expressing a sense of sadness and regret one year after the Charlie Hebdo attacks, or acknowledging that Islam actually has a problem when it comes to violence and violent teachings, and to take the opportunity to address these problems.

Well, if you did, you would be mistaken. The head of France’s peak Islamic body said that the idea is to use the anniversary of the January 7-9 attacks to “highlight the real values of Islam, to set straight the cliches about links to violence and terrorism.”

“Instead of dwelling on these tragic acts, it seemed more useful and important to celebrate ‘the spirit of January 11’,”  referring, as the ABC states, “to the date last year when millions of people took to the streets in a mass show of solidarity.”

So we shouldn’t dwell on or think about the Charlie Hebdo attack, the violent teaching of Islam, but rather focus on learning and accepting the “real value of Islam”

I am lost for words. 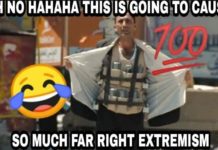 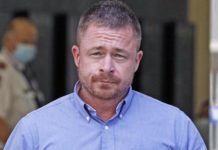