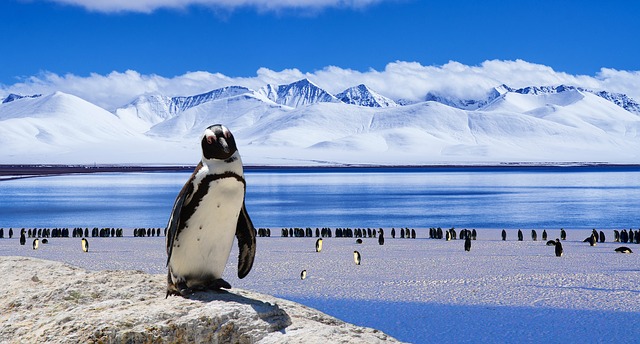 A report just published by the scientific journal Nature suggests that global warming resulting from human activity could set back the next ice age by another 100,000 years. The last ice age blanketed much of Europe and North America in think ice sheets, and ended around 12,000 years ago.

While climate change is invariably couched in negative terms, the findings of this project, led by climate modeller Dr Andrey Ganopolski gives us further cause to reflect on the potential positive impacts of climate change, specifically relating to the warming of the environment.

Over the last 30 year we had heard a steady stream of doomsday prophecies that the end is nigh, yet during the same time the earth has markedly ‘greened’, particularly around the world’s the most arid regions. As it turns out, carbon dioxide has a “fertilization effect.” Oh, you haven’t heard about that? Unfortunately researching the potential positive impacts of anthropogenic climate change is not as exciting as prophesying that we only have a few more years left before the world explodes, nor does it attract the same kind of funding.

The last thing life on earth wants is another ice age anytime soon. If anything, the warming of the environment is likely to lead to many positive impacts for life as warmer periods from the geological record already testify. It is precisely this which we should hear more about.