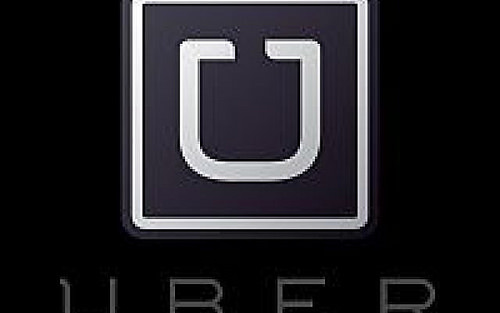 I love it because it means that thousands of people the world over are working for themselves. They are doing want they want, and working when they want. A job where responsibility for how much you earn depends on how hard you work, and your reputation, good or bad, ultimately rests with you. It is the ultimate in self-reliance.

Along with modern technology, Uber utilises peer-to-peer relationships to provide fast, flexible and cheap service. It runs a better business model than the old, clunky taxi industry. The taxi industry and its associated unions are campaigning around the world to get legislation and regulations introduced which take away Uber’s advantages, rather than trying to adapt and improve so they can compete fairly with Uber.

Imagine if the whole economy ran like Uber. No needless legislation or onerous regulation to get in the way. No needless two-hour course to certify that you know how to lift a 10kg box safely. You want to start a business? No need to fill out paperwork, try to understand a lawyer and pay the appropriate fees to people who never tried to start a business. Just download the right app. The role of the courts and the government in such an economy would be only to ensure that people fulfil their contractual responsibilities to each other.

An Uber economy is what advocates of the free market have in mind. An Uber economy, the free market, isn’t about the exploitation of one person by another. It is about people making free choices to exchange money, goods, services, labour, for mutual benefit, with minimal disruption from the government.

Ironically, it is those who want to regulate the free market, or those who say it is evil, or want to address what they conveniently, euphemistically, call “market failure,” who are the exploiters. They are the ones who want to take money which you have earned and give it to someone who has not earned it, under the pretext of fairness.

Ayn Rand wanted the whole economy to be run like Uber. She argued that an Uber economy is better for you, as an individual, and that is the sole reason why an Uber economy is justified, and is good. It will be, incidentally, better for the whole of society, because the money, time and energy we would otherwise be wasting on complying with regulations can instead be invested in our businesses, or working harder, being creative, or hell, just goofing off.