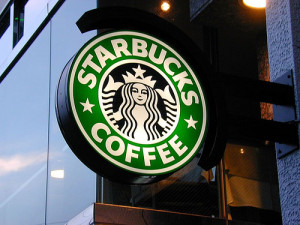 The ISIS inspired or affiliated terrorists who carried out yesterday’s attacks in central Jakarta seem to be either really bad terrorists or just plain dumb. Armed with machine guns, grenades of some sort, and riding on motorcycles, they attacked a poorly defended Starbucks, and a packed shopping mall, presumably with the intent of causing as many casualties as possible, and managed to kill all of two people, and no-one at all in Starbucks.

Let me say immediately that another two innocent civilians butchered by representatives of the Religion of Peace is two too many. They were two among several others killed yesterday by Islamists around the world. Most go unreported, and other Muslims are very frequently the victims. The death of these two innocent Indonesians, going about their daily business, is a tragedy and an outrage. The death of the five incompetent terrorists is not.

The Jakarta attacks further show that the Indonesians responded to this threat pretty quickly and with force, something police and armed forces in other places might do well to take into careful consideration.