In breaking news, security forces have launched a mission to rescue hostages held by Al Qaeda linked terrorists in a Burkina Faso hotel. At least 20 are confirmed dead with 15 wounded. 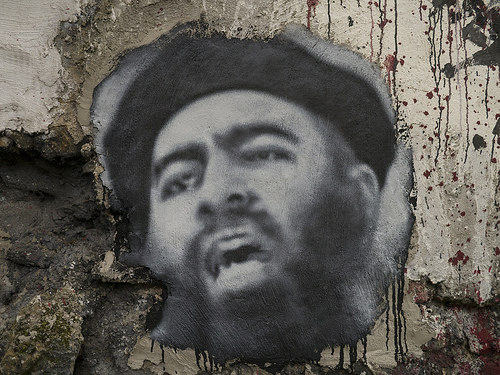 omes at the end of a bloody week in which a litany of devastating Islamist attacks have been carried out in developing and majority Islamic nations. In a period of seven days, terrorist have attacked and murdered civilians and other Muslims in Jakarta, Indonesia, Istanbul, Turkey, Baghdad, Iraq and outside a polio vaccination clinic in Pakistan.

Islamic terrorists do not care about Muslims, or the welfare and stability of Muslim nations. The so called world wide Islamic “Ummah” ,or family that groups like Al Qaeda and ISIS preach in their recruitment videos is an illusion and hollow propaganda.

Terrorist groups purport that all are equal in the Umma; that there is no partiality, no racism, no preferences or prejudices. Come join in the solidarity, where Muslims support and defend one another. All are one, all are equal!

But does that square with the reality of Islamists frequently killing fellow Muslims and attacking the foundations of poor, Muslim majority nations? I don’t need to answer that question as Al Qaeda and ISIS answer it themselves with the violence and murder they bring about on their co-religionists.

Houston: we have a problem.

Photo by Abode of Chaos (C)