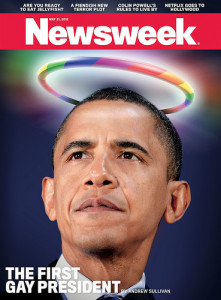 US President, Barack Obama, has today spoken without vigour, in a lacklustre media conference in which he tried, half-heartedly, to assure the American people that he had ‘the best people on the job’ to determine whether he possesses a manhood. Obama, who identifies as a black, cis-gendered male, stated ‘we do not yet know if I have testicles.’

Asked if he had seen them recently, the man who turns up to what used to be the most powerful job on the planet said he ‘could not recall’ ever seeing them.

Massive US intelligence and investigative resources, including the FBI, CIA and the Coast Guard, have been diverted to the case and are currently following three main leads:

Firstly, whether or not Obama’s testicles have gone missing since assuming his current role;

Secondly, whether his testicles are so small that they cannot be seen with the human eye;

Or thirdly, whether he actually had any in the first place.

When asked for comment after the latest Islamic terrorist atrocity occurred, this time in San Bernadino, California, Obama was reported to have said, flaccidly, ‘I couldn’t give a pig’s a–.’