We here at The XYZ love a good news story, and we certainly have one thanks to Liberal Party MP and Australian war hero, Andrew Hastie. 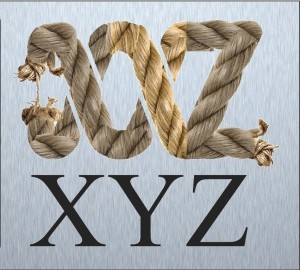 Many Aussies feel as though they have been living in the twilight zone in recent months, and particularly in recent weeks, with their political leaders seemingly unwilling to confront the true nature of the threat facing the Western world – Islamic terrorism.  But Hastie and other coalition MP’s have refreshingly drawn the link between Islamic ideology and Islamic terrorism, and stated that this link needs to be acknowledged and confronted, summoning bravery and honesty which few politicians in the West seem to possess at the moment.

The XYZ has already reported the story, but Hastie’s words deserve repeating:

“Modern Islam needs to cohere with the Australian way of life, our values and institutions. In so far as it doesn’t, it needs reform.”