Last week, The XYZ asked viewers around the world for their input regarding the fact that the term “Violent Extremism” needs replacing, as its original intention of obfuscating the reality of Islamic terrorism is becoming less achievable, given that people are now starting to associate the term with Islamic terrorism. 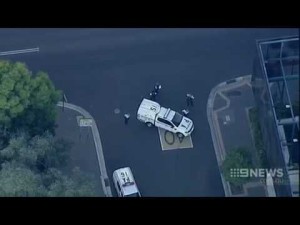 We have proposed that a new, more turgid, and ideally, needlessly longer term is found to replace “Violent Extremism,” in order to encourage foggy thinking and avoidance of the issue among the general public and political leaders in the West.

The top ten results have been selected according to the following criteria:

1) Inclusivity
2) Tolerance
3) Mutual Consultation
4) Shift the blame onto the victim(s)
5) Promote appeasement, accommodation, surrender and submission to Islam and to Terrorism
6) Find expressions which are as far removed from Islam and Terrorism as possible.

We hope you all commit enthusiastically to your civic duty to chose what will become the new permitted, and thus mandatory, term for “Violent Extremism.”

"What should be the new term for "Violent Extremism"? 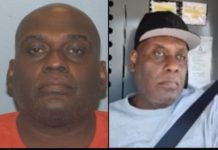 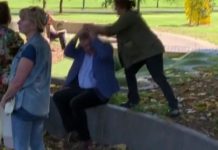 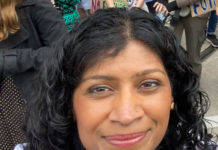