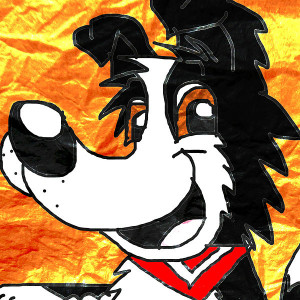 In contrast, The Guardian employ a dog of a cartoonist, whose cartoons are so wordy as to all but disqualify themselves as cartoons, and whose humourless script is filled with name calling and irony-free slurs.

But perhaps we are too hard. The Guardian’s dog of a cartoonist is a leftist, and the left, as we know, are an unfunny lot, who know only one way to win a political argument – with slander and abuse.