One Member of the European parliament has a solution to the migration crisis currently gripping that continent – and it’s one Australians will recognise.

“What, then, is the solution? Well, one of the first acts of Tony Abbott’s government in Australia was to have illegal boats towed to an offshore centre, where migrants could make an asylum application. Those whose claims are rejected are free to return home, but not to enter Australia. Only one boat has reached that country illicitly since 2013; and not a single migrant has perished over that period. Indeed, it’s partly because of Tony Abbott’s success that migrants from as far afield as Bangladesh and Burma are now taking the long overland route to Europe instead.” 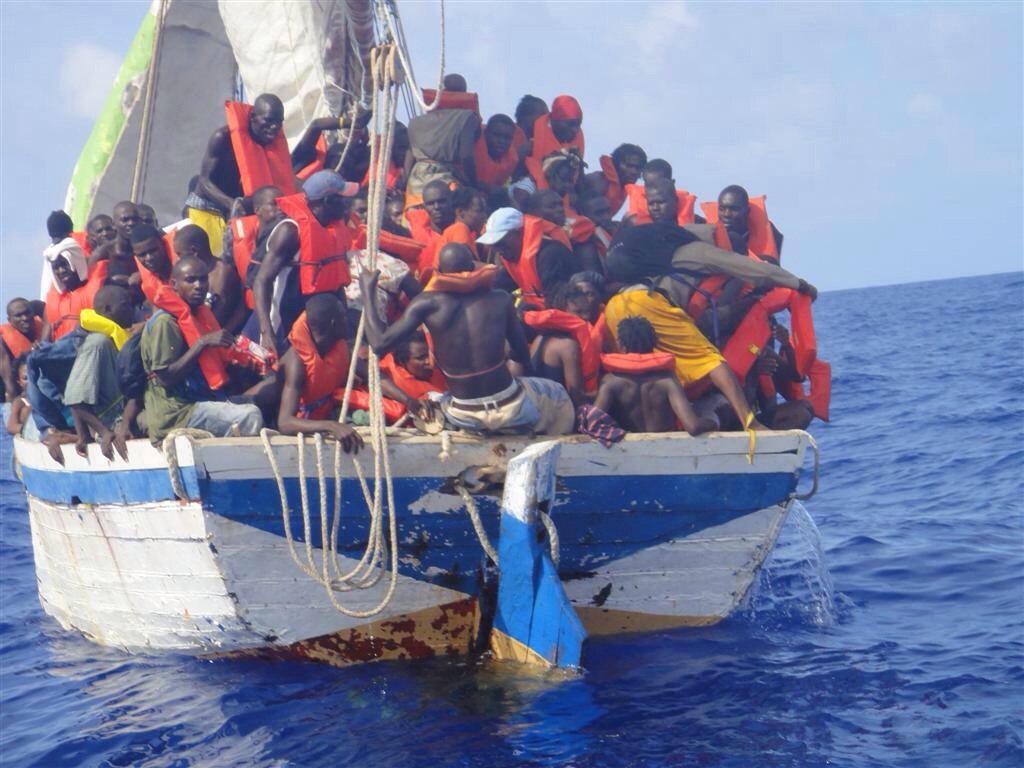