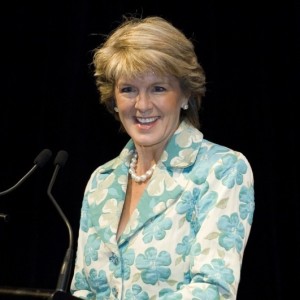 Our Quote of the Day goes to the Honourable Julie Bishop, whose words on 12 October 2014, regarding the Islamic State, epitomise much of what The XYZ has been saying since its inception:

“This is going to take a long time, and we’ve said that from the outset what we’re battling is an ideology. We’re trying to battle against people who are coming from all over the world to support a murderous terrorist organisation, and other organisations. So not only are we physically engaged in combat from the air and others will be on the ground, we’re also having to fight an ideology back here in Australia.”

The Australian Foreign Minister nails it.

(With credit to Claire Preston for sourcing the quote.) 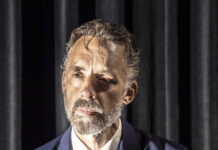