This one deserves at least one honk:

Let’s have a look at this “indigenous” “star”: 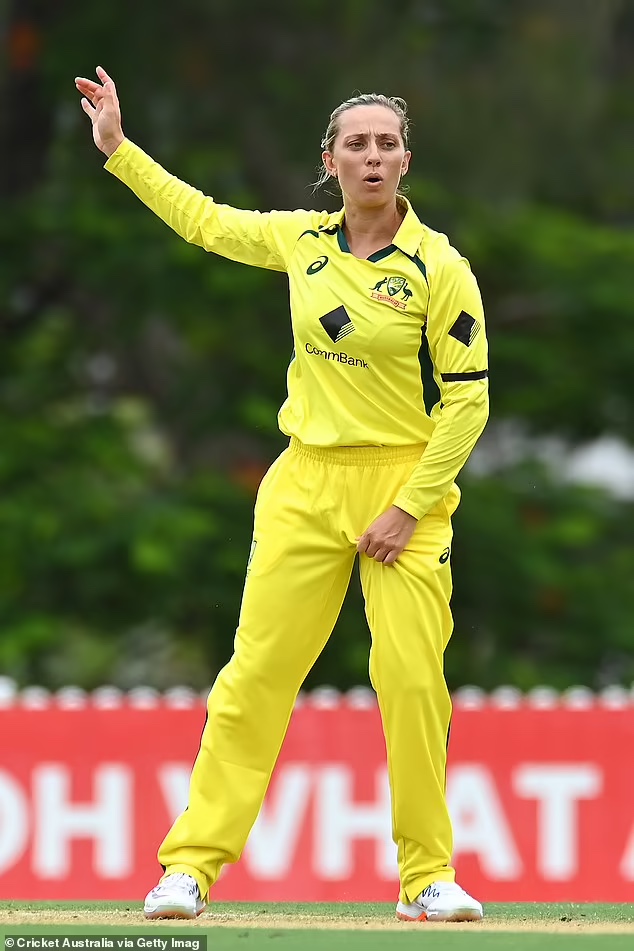 Why do lesbians always have to scratch their testicles?

Indigenous cricket star Ash Gardner has slammed Australia Day as celebrating ‘the beginning of genocide‘ as she prepares to play on the controversial holiday.

Oh boy, that’s just the first sentence. This is going to take a lot of unpacking.

Firstly, the phenomenon of White people identifying as aboriginal in order to accrue economic, political and social benefits has become so common, that the White people who got in early on the racket don’t feel special anymore.

Furthermore, the aboriginal identity politics industry is the single greatest threat to the existence of aboriginal people. As Jack Blackthorn has noted:

“Most aboriginal academics, lawyers, activists and politicians are disproportionately members or descendants of the ‘stolen generation’. Often these well educated people are fully immersed in White society, and as much as they yearn to return to the bush they can never free themselves of the comforts and safety of White society.”

Astoundingly, the “aboriginal” population grew by 25% at the last census, mostly if not entirely due to the comforts and safety of White society, ie White people choosing to “identify” as aboriginal.

In focusing exclusively on symbolism they ignore the disfunction devastating fullblooded aboriginals, and in promoting mass immigration to destroy White people and miscegenation and false identity to boost their own careers and egos, they will wipe out real aboriginals long before the White man is gone.

Secondly, Ash Gardner is not a “star”. Nobody watches women’s sport. Nobody cares about women’s sport. Friends and family may watch and encourage girls to play on the weekends but for all intents and purposes, the “professional” female sportsball industry (note that I refer to it as an “industry” even though it is by deliberate design a money-haemorrhaging industry) exists for three reasons:

Thirdly, I proudly consider the British conquest of Australia as an invasion, although many of my XYZ and nationalist colleagues disagree with this definition. However, a genocide it was not. Keith Windshuttle and Matty Rose among others have thoroughly debunked this myth.

Finally, Australia Day is not “controversial”. A tiny proportion of people hate it and want to destroy it. Among this tiny proportion are professional far left extremists, media and corporate gatekeepers, grifters and the typical loudmouthed bullies who annoy everybody in the office and at family get togethers.

The great majority of Australians keep their mouths shut because they just want to enjoy a BBQ and watch some cricket in peace. The few of us brave enough to oppose this extremist agenda and stand up for White Australians and traditional Australian values are labelled “extremists” by the extremists.

The fact is, the vast majority of Australians like Australia Day just the way it is and think its date of January 26 suits just fine.

Anyway, I am not going to cut and paste without attribution any more of the Lying Press’ nonsense. I didn’t get past the first sentence and neither should anybody else. I don’t care what Gardner said but any criticism she receives is entirely justified. The Lying Press will make out that she is being victimised because she is a “minority”, but the only reason she has a platform in the first place is precisely because she is a “minority”.

Her opinions and her manufactured identity are in lockstep with the Lying Press and the political establishment.