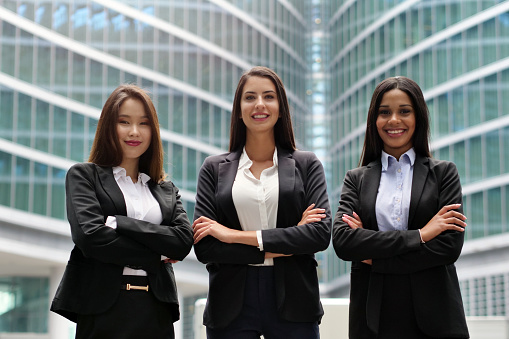 Over at Catallaxy Files, one of the in-residence chicks has written a screed giving a blow by blow account of the horrors that she had to endure while being forced to go to a work Christmas lunch. The horror was in being surrounded by the young professional female crowd who as one commenter noted are highly credentialed as opposed to being educated.

The blow by blow account is of her push back at the collective woke lines which she as a conservative chick was forced to endure. I read through it in half interest, but then right at the end there was a final passage that sums up everything that is wrong with the conservative side, and why they are always, always, always destined to lose.

I’ll end with some optimism, there are glimpses of hope, but they are not found in these woke educated women from Australia’s affluent suburbs, they are found in women such as my manicurist from Vietnam or my beautician, who is a Hazari from Afghanistan. They are women from the western suburbs of Sydney, women that a Liberal Party with any smarts should be courting.

In other words, Cassie of Sydney, the woman who wrote this drivel, would much prefer that her people be replaced by immigrant outsiders from places such as Vietnam and Afghanistan, just so long as they hold the ever so valued conservative opinions. But not only that, her beloved conservative party in Australian should court these women and make them politicians to rule over the few remaining Anglos in the country. That will show ’em!

This is why the left care not one whit for taking the fight to conservatives, as that battle was already won by the left a very long time ago. Cassie of Sydney is just as bad as the women at that lunch whom she mocked, and just like those women she has absolutely no conception of this at all.

The problem is based on race, culture and sex, as in gender. There are far too many women in pants as I like to call them. The problem will move some way to being resolved when those same women are begging us on their knees to put them back in the kitchen. Until then it will just be more of the same steady slide into oblivion.

Underneath Cassie’s post there are over seventy comments. Not one of the members of Catallaxy Files who commented had an issue with the paragraph which I have quoted here. Which I take to mean that they support it. So Catallaxy Files more or less supports their replacement by foreign invaders. Bravo, guys. Bravo.

Not really much more to say, is there. Modern conservatism for you.