The family of a Melbourne teenager who was fatally stabbed in a brawl has described him as a “good kid” who enjoyed hanging out with friends.

A Tarneit teenager stabbed to death in a brawl at St Kilda Beach has been remembered as a ‘good kid’ who loved seeing friends.

Police are yet to determine whether the fight was gang-related, as they step up their hunt for his killer. @ajhegarty9 #9News pic.twitter.com/JMrZxNVlZT 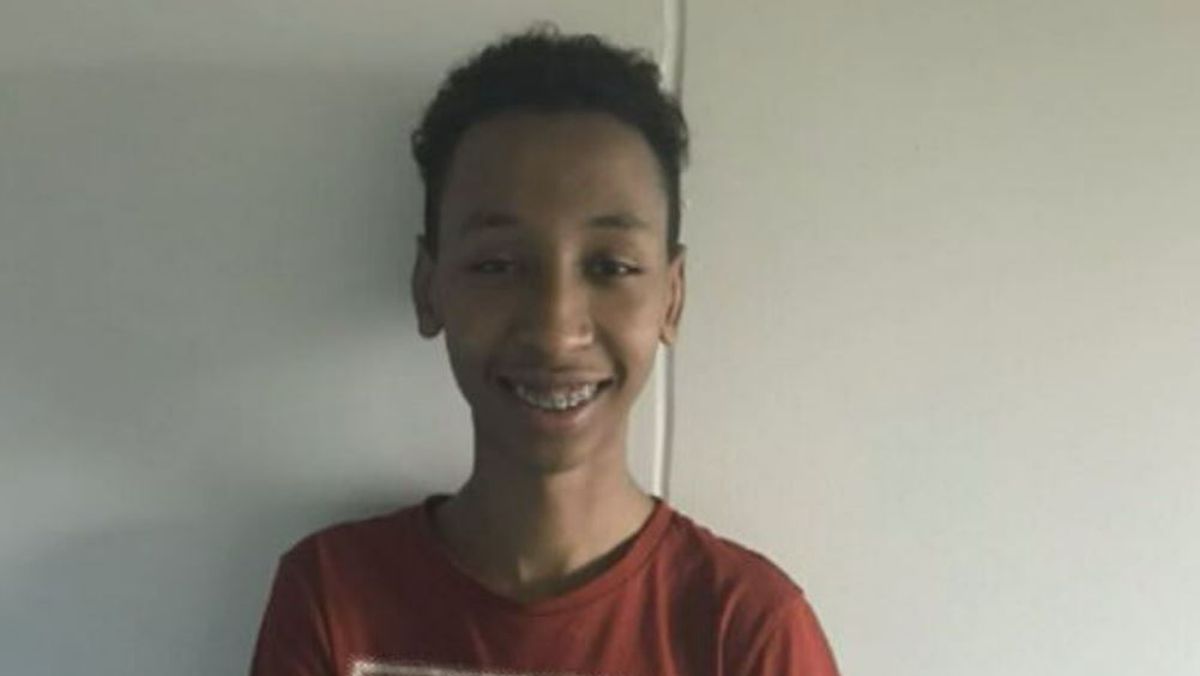 But at the one minute mark the Lying Press reports:

“Witnesses and police suggesting it may have been a fight between two opposing gangs.”

So he was a baby faced kid who liked to hang out with his fellow gang members.

Tarneit man Hashim Mohamed, 18, was found unconscious with stab wounds when police were called to St Kilda beach near Pier Road about 7.50pm on Sunday.

Mohamed only earned his P-plates three days ago and his death has left family and friends in “complete shock”.

His brother Hanad told 9News it was a “very tough time”.

“We are coping through it, there is a lot of support by family and friends and close people,” he said.

“He was a good kid, just liked to go out with his friends and a social guy, pretty happy, just (a) normal 18-year-old.”

The teen was stabbed to death in a brawl involving several knives, according to police.

The suspected murder weapon was recovered from Mohamed’s body.

Witnesses at the busy foreshore tried to help Mohamed before police and paramedics arrived, but he died after being taken to hospital.

That’s only ten paragraphs before the Lying Press admitted that African Gangs were involved. Usually it’s close to twenty. The Economic Zone Formerly Known as Australia has commented quite succinctly on that one.

“@theage have sacked a journalist that confirmed African gangs were reponsible for a fatal stabbing in St Kilda overnight and will be ‘conducting a full inquiry into racism at Fairfax.” pic.twitter.com/61NncqBxep

This happens all the time. This isn’t the first time African and Arab gangs have brawled at St Kilda Beach.

It’s not the first stabbing on the foreshore, either.

There is a reason CCTV cameras have been installed at St Kilda Beach. 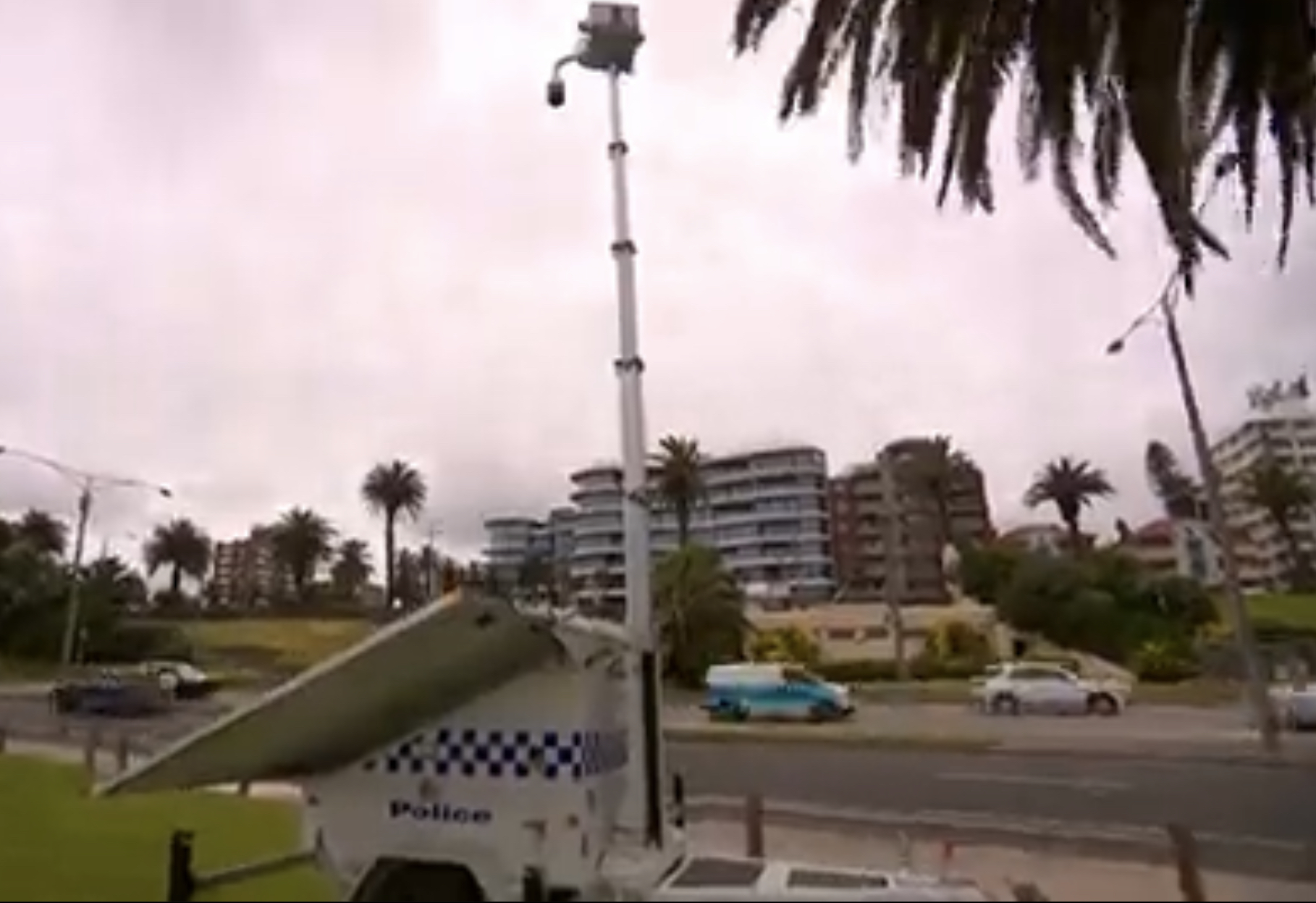 It’s extraordinary that for all the multicultural mayhem unleashed on Aussie beaches in recent decades, the only two events the Lying Press seem to remember are the Cronulla Riot and the St Kilda Beach Rally, when Australians tried to reclaim our own beaches.

The beach is a national icon, especially in a purportedly “post-Christian” Australia. It’s one of the key features the government uses to con foreigners into moving here to buy poorly constructed shitboxes 50km from the nearest beach, 5km from the nearest shop and 10km from the nearest train station, so that they can maintain the illusion that post-industrial Australia still has an economy.

The beach used to be a symbol of the the good life lived by Australians. Funny thing, there was one crucial element about which it has become verboten to discuss.

Look at all those White people.

Just lying there in the sun, not doing anything, not stabbing anybody. They probably couldn’t dance, and I doubt they used any spices in their food. Let’s take a look at Africa at around the same time period.

Note the massacres of Arabs by Africans. I wonder what could have caused such ancient animosity.