Liz Truss will become the shortest-serving prime minister in Britain’s history after bowing to pressure from her own MPs to resign following a disastrous start to her premiership.

It follows weeks of plummeting opinion polls and turmoil in financial markets following her government’s mini-budget at the end of last month.

She will remain as prime minister until a leadership election is completed within the next week to find her replacement, and there’s speculation Boris Johnson is considering a bid to return to the top job.

Speaking outside the door of Number 10 Downing Street, Ms Truss accepted that she could not deliver the promises she made when she was running for Conservative Party leader, having lost the faith of her party….

Ms Truss, who has been in power for just 45 days, will become the shortest-serving prime minister in Britain’s history – George Canning previously held the record, serving 119 days in 1827 before he died.

Earlier on Friday, party officials had gathered at Downing Street while a growing number of her own MPs called on her to quit.

Appointed by Queen Elizabeth II on September 6, Ms Truss was forced to sack her chancellor and closest political ally, Kwasi Kwarteng, last week and abandon almost all of her economic program after their plans for vast unfunded tax cuts crashed the pound and British bonds.

Approval ratings for her and her Conservative Party collapsed.

On Wednesday she lost the second of the government’s four most senior ministers, when Home Secretary Suella Braverman resigned over a minor breach of the ministerial code.

Vox Day has summed up the situation succinctly:

“Liz Truss’s cabinet is the U.K.’s first without a White man in top office.”  6 September 2022

I wonder if anyone in the media will apply Ockham’s Razor there. Almost certainly not.

When looking at historical patterns, one notes that a civilisation or empire regularly suffers a succession of short lived rulers not long before its light is snuffed out. 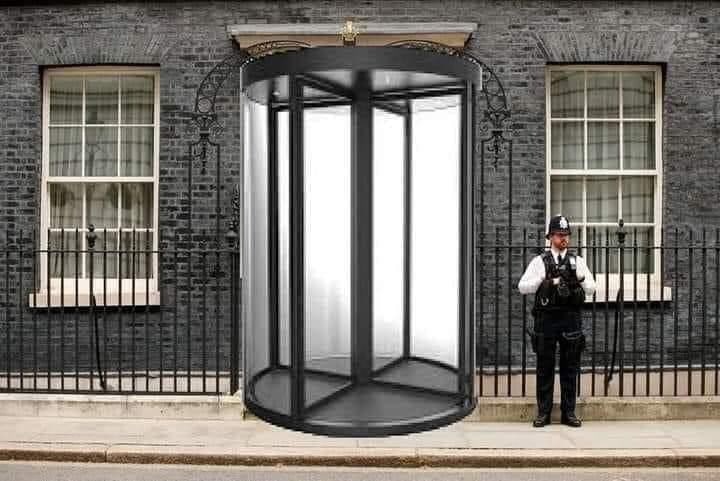 My people—infants are their oppressors, and women rule over them. O my people, your guides mislead you and they have swallowed up the course of your paths. Isaiah 3:12.

It was clear Liz would not last long when we saw her reaction to a TV host fainting live in studio several months ago: 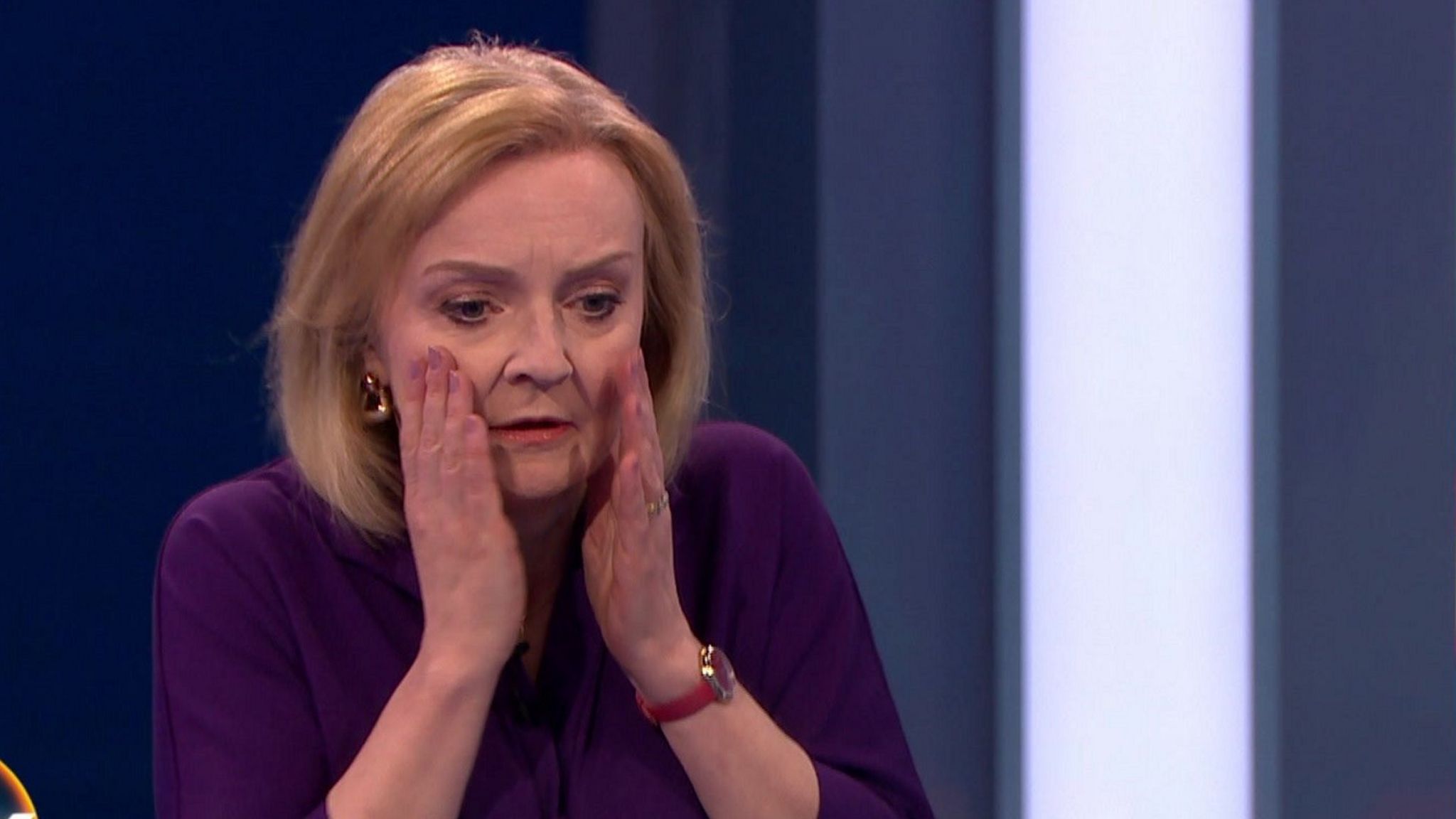 Someone like this is about as useful as tits on a bull in a crisis. White men must retake power in Great Britain before it quite literally sinks.