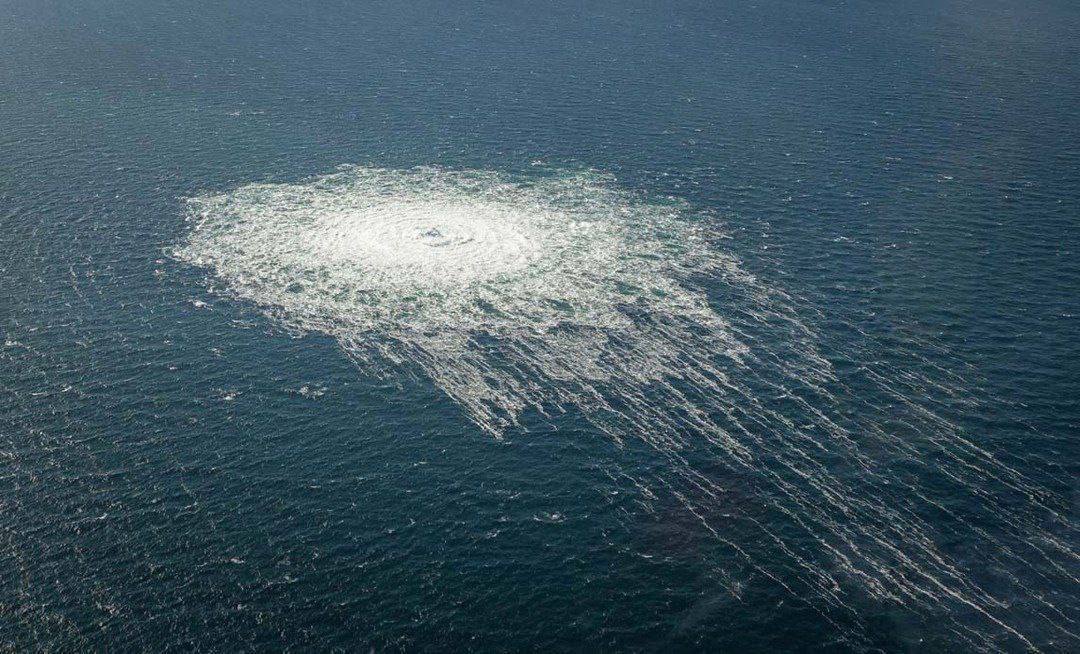 News is in today of both Nordstream 1 and 2 being down due to what seems to be coordinated military attacks. Those pipes are deep, they run along the bottom of the sea and they’re set hard into the seabed after some serious welding on the pipe-lay vessel. Which means frogmen are not going to get to them; the only way that those babies got hit was by a military naval vessel. That rules out the Ukraine right there. And Russia wouldn’t sabotage its own pipelines when it controls the taps. The Germans seem to be drooling retards of late, but I doubt even the German Greens would cook up something like this.

So it’s either the USA or Britain, and if it was the Brits then they were instructed to do it by the Yanks. (I suppose it could have been the Poles because they have four German built submarines, but come on, we’re talking about Poles here.)

So this is more a less an act of war against Europe. What interests me is the timing of the attack as it occurred a few hours after the results of the Italian election were announced, an election won by the first far-right coalition since, well, since forever because Mussolini was a screaming socialist, you clowns. And there’s another election coming up on the 2nd of October in Bulgaria. What do these two countries have in common?

The southern branch of the Turkstream gas pipeline. Yes, dear readers, there is one more gas pipeline still in play, and it runs from Russia through the Black Sea to Turkey. But there is a splitter route that branches off and runs through the following countries: Bulgaria, Serbia, Hungary, Slovakia and Austria. That’s how Italy can negotiate to get its gas if it pulls out of the EU sanctions against Russia. Now, Serbia and Hungary are known elements; they want out of the sanctions. Slovakia and Austria don’t want to freeze their collective balls off this winter so you can bet on them getting wobbly on their EU masters.

But Bulgaria. If there ever was a NATO lapdog trained to dance to the tune of the USA then it’s the Bulgarian ruling class. And seeing as that country is the first landfall point for the last gas pipeline into Europe, and noting that they’re having an election this very Sunday, well, I’m not Nostradamus by any stretch of the imagination but even I can tell that some serious shit is probably going to go down in the Eastern Balkans this weekend.

The geopolitical situation on the ground is quickly becoming very complex. What was a straightforward affair of the usual power plays between the USA and Russia with the central EU nations as whipping boys is now beginning to jump some serious borders.

Will the same idiots try and hit the Turkish pipeline? It remains to be seen. If they’re going to do it and they don’t want to piss off Turkey by cutting their gas then they’ll have to do it off the Bulgarian coast. Incidentally, the Syrian war all began because the Saudis wanted to run a gas pipeline up into Turkey and Europe through Syria. The USA didn’t like that and the rest is recent history. No gas pipeline from the Saudis and Syria is now a basket case, destroyed thanks to the never ending international generosity on offer from the USA.

Pretty soon at this rate it will be the world against the Americans and their Israeli bum buddies.