Russia is helping Europe reach net zero ahead of schedule:

Russia has scrapped a Saturday deadline to resume gas flows via a major supply route to Germany, after it said it had found faults in the Nord Stream 1 pipeline during maintenance.

Nord Stream 1, which runs under the Baltic Sea, had been due to resume operating at 0100 GMT on Saturday after a three-day halt for maintenance.

But Gazprom, the state-controlled firm with a monopoly on Russian gas exports via pipeline, said on Friday it could not safely restart deliveries until it had fixed an oil leak found in a vital turbine.

It did not give a new time frame.

Moscow has blamed sanctions, imposed by the West after Russia invaded Ukraine, for hampering routine operations and maintenance of Nord Stream 1.

Brussels said this is a pretext and Russia is using gas as an economic weapon to retaliate.

“This is part of Russia’s psychological war against us,” Michael Roth, chair of the German parliamentary foreign affairs committee, said.

This is as funny as when islamic terrorists claim their latest bombing is in retaliation for the killing of other islamic terrorists. Western governments had already cut Russia off from the entire Globohomo economic system, and demonised Putin as literally Hitter months before Russia’s invasion of the Ukraine, as they carefully provoked the entire affair.

The war has backfired spectacularly for the local cabal, as Russia prepared well in advance to become autarchic. Furthermore, US government bullying of smaller countries is pushing the rest of the world into the arms of Russia and China. 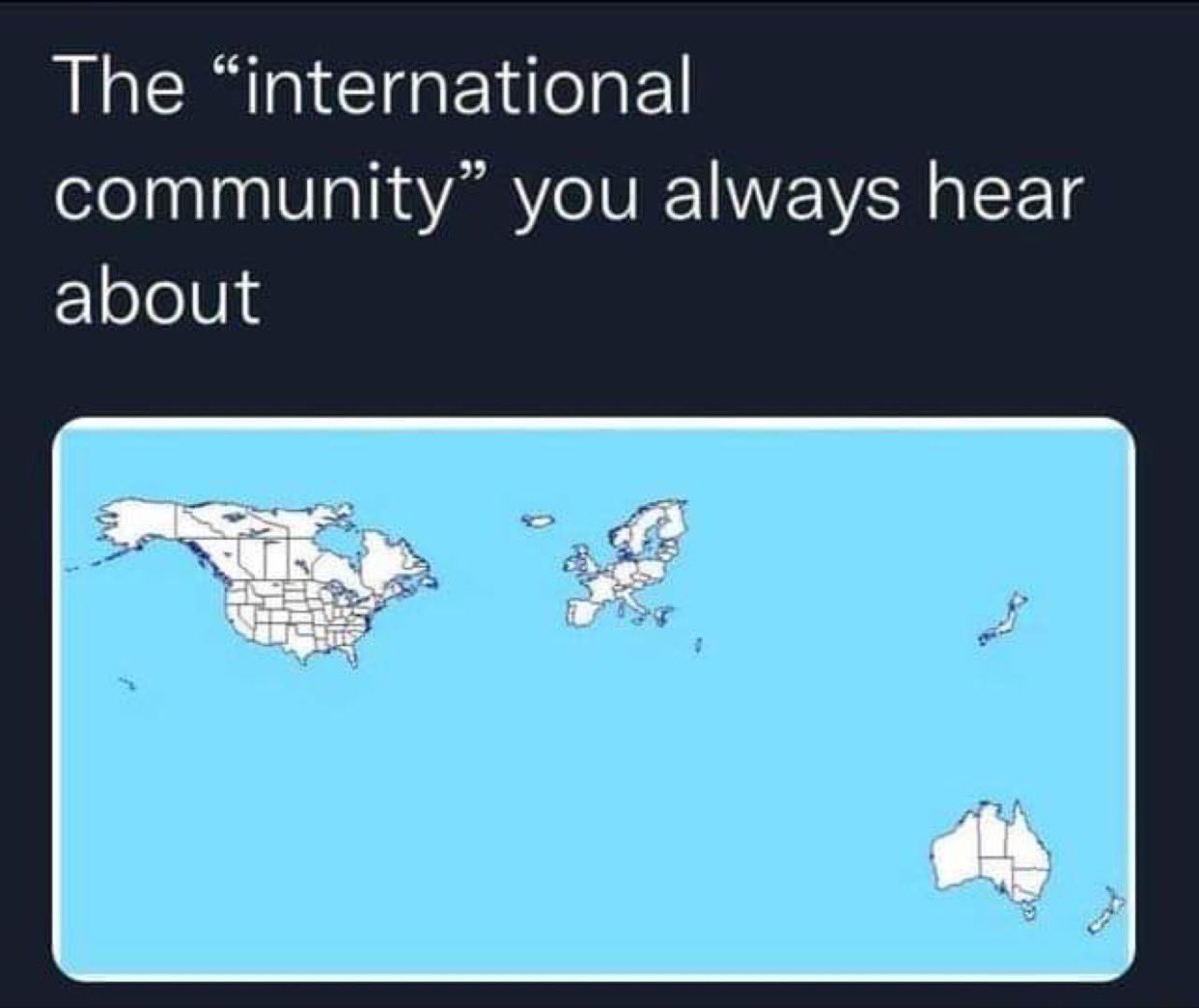 If the war escalates we could see a confrontation between Globohomo and ordinary countries whose people don’t want to cut their kids’ dicks off.

The double whammy of boomerang sanctions and insane environmental policies is spreading unrest across Europe. The Dutch farmer protests have spread to Germany.

The normies are continuing to radicalise post-Covid and it’s beautiful. Many worry that the current crises and reaction are being contrived so that Globohomo can offer us its pre-programmed solution. However, our civilisation was already hopelessly sick and in need of a return to first principles.