“Men who have sex with men”. 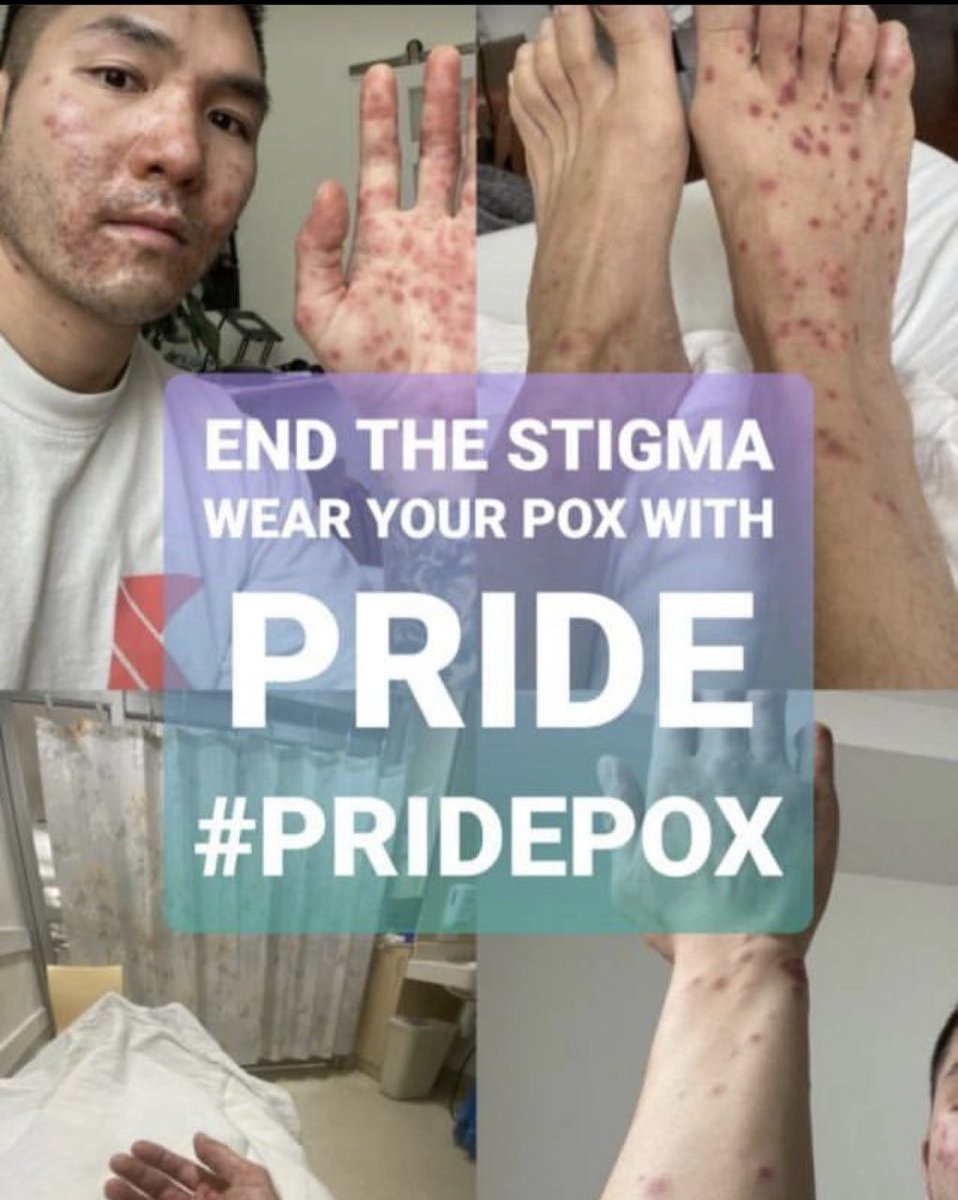 Isn’t there a word for that?

Health Minister Mark Butler today announced Australia had secured 450,000 doses of a third-generation monkeypox vaccine, 22,000 of which will arrive later this week.

There are now 58 people with the virus in Australia.

The first delivery of about 22,000 doses will arrive in the country later this week. #auspol #monkeypox pic.twitter.com/pGIlSPyNBW

The announcement comes after the Chief Medical Officer declared monkeypox a “communicable disease incident of national significance” last week. This means the federal government can assist states and territories — for example, making antivirals or vaccines available through the national medical stockpile. It also signals the seriousness of the epidemic and the need to bring it under control.

Most of Australia’s cases are in New South Wales and Victoria, with most through travel, but some through community spread.

Because that’s where all the men who have sex with men are.

Globally, we have gone from a few hundred to more than 23,000 cases in three months, with the United States overtaking European countries to have the largest number of cases.

Because that’s where all the men who have sex with men are.

The epidemic is still largely spreading in communities of men who have sex with men, with over 98% of cases in this group.

They keep using that expression. There is some serious, Talmud-tier, 1984 doublespeak black magic going on here.

Until a few months ago I had never heard the expression “men who have sex with men”. I thought it was hilarious when I noticed Brett Sutton using it, but now the entire Political-Media-Medical Industrial Complex is saying it.

In short, it is okay for you to associate a so-called “pride march” with men who have sex with men thrusting their anuses into the faces of small children.

As long as you don’t associated “pride” with men who have sex with men, who subsequently catch monkeypox.

As for the so-called monkeypox, it is highly likely that so-called “covid vaccines” have weakened the immune systems of men who have sex with men, so that the diseases they are carrying around with them are simply coming to the surface. 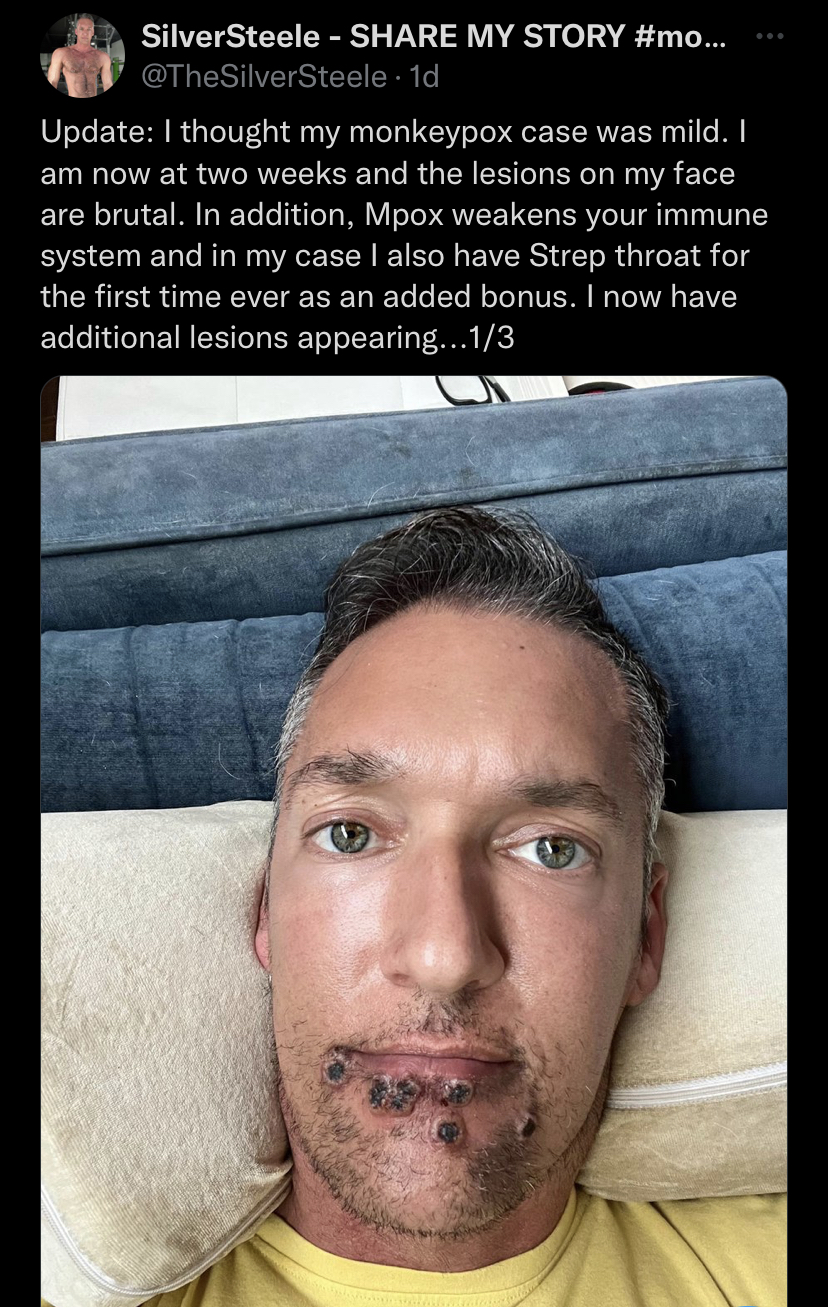 The true horror of all this is that children are getting “monkeypox” too. .@dallasschools has the graphic book ‘Flamer’ available in two of their MIDDLE schools. The book contains sexually explicit and pornographic content. This is available to 12-year-olds. https://t.co/GqhYmHizol pic.twitter.com/zHkcOdgP8q

There is a reason our much wiser forebears excluded them from society and God tells us that it is a sin for a man to lie with another man.