How did it happen that in Australia, so many people are prepared to go out every 26 January (Australia Day) and demonstrate against “Invasion Day?” They call Australia an illegitimate nation.

Noisiest demonstrations are in Melbourne – Left Central. Yet only 0.9% of the Victorian population identifies as indigenous, against 3.3% in Australia as a whole.

Since the 1983 High Court decision in the Tasmanian Dams case, and the 1995 Federal Court decision in Gibbs v Capewell, anyone now can classify him or herself legally as an Aboriginal, provided he or she is accepted as such by his or her claimed community. It’s no longer a matter of blood but feelings.

Many people claiming Aboriginality are white-skinned. In doing this they stridently deny the rest of their heritage, and assert victimhood and entitlement. No one is a more egregious example than Greens Senator Lidia Thorpe.

The Historical Reality Of “Invasion”

Throughout history, huge numbers of countries have been subjected to invasion, sometimes waves of it, and colonization.

Anglo-Celtic Australians can cite the British Isles, invaded successively by the Romans, Angles, Saxons and Jutes, the Danes, the Normans – and much more recently by mass immigration from the third world which has swamped many British cities.

Everywhere in the world, today’s populations include large numbers of mixed race. While undoubtedly many outrages have been committed in the past, the past can’t be changed.

What matters is the attitude and decisions one takes to make for a better, constructive future. 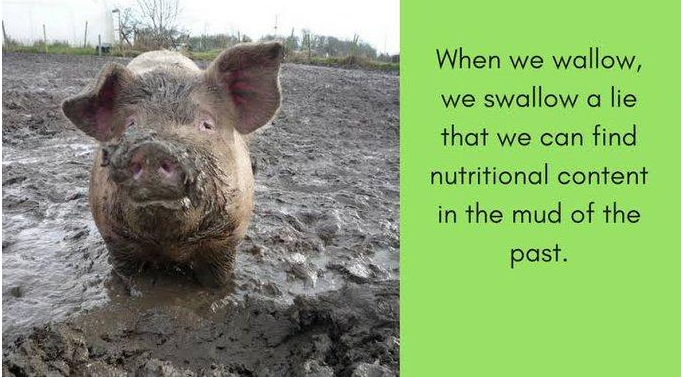 In Australia, the Productivity Commission Indigenous Expenditure Report 2017 found that Federal and State spending on Aboriginal and Torres Strait Islanders was more than $33 billion in the single year 2015-16, a real increase of 24 per cent since 2008-09.

In dollar terms, this amounts to an annual spending of $44,900 per Indigenous Australian, twice the equivalent spending per person on the rest of the Australian population.

The total amount spent by our governments on indigenous people since the 1970s is colossal – certainly “reparations.” The manifest failure of this huge spending is not a lack of money, but cultural issues. Wallowing in victimhood (“Invasion Day”) is not a solution, and the aspiration of permanent parasitism is simply contemptible.

There is great irony in this photo of a Muslim woman demonstrating in favour of “Invasion Day” in Melbourne. Over the past 1400 years, Islam has destroyed many civilizations by military invasion.

Right now, hijra – Islamic immigration to establish the religion – is whiteanting the whole of the West. In Europe, Muslims are firebombing churches, vandalizing churches and Christian symbols.

Sweden averaged 138 such attacks every year in 2012-2018. France recorded 1,063 such attacks in 2018. Germany is seeing a similar Islamic war on Christian symbols. The hypocrisy of Muslim “sympathy” for Aborigines in Australia is sickening.

Around 1990 the Russian historian Lev Gumilyov coined the term passionarity to describe a nation’s strength of belief in itself, strength of will to affirm and defend its own culture and spread its influence.

He argued that every ethnic group passes through the same stages of birth, development, climax, inertia, and decay. He described the current state of Europe as deep inertia – a diagnosis that is certainly true of the EU today, and also of the United States, which is in precipitate civilizational decline.

Why else would we see Brexit, and movements in other EU countries for similar dumping of the EU? And why the Trump phenomenon?

The EU and the USA have allowed catastrophic subversion and whiteanting from within by ruinous multicultural policies and immigration which is cultural invasion. In neither is there now any consensus on what the country, or the grouping, stands for.

Russia, despite its demographic problem, is at present prepared to assert what it sees as its essential national interests and its belief in its own historical culture.

Australia should do the same! Modern Australia is a magnificent nation we should be proud of and celebrate. 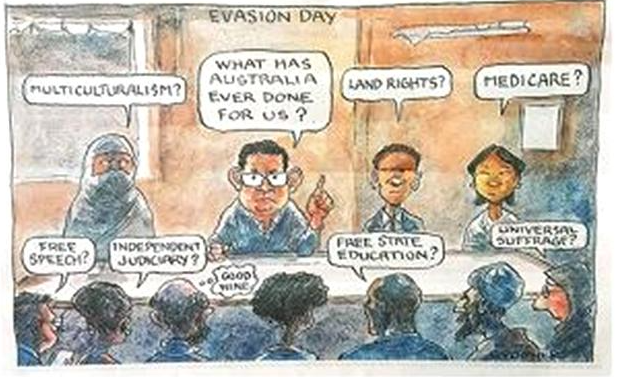 Originally published at Richardson Post and The Freedom and Heritage Society.