The best liars are able to jump from lie to lie without blinking. Granted, NSW CHO Kerry Chant does blink a lot, indicating that she (he?) knows she’s lying. However, the aplomb with which she pulls off the following lies are worthy of the greatest of psychopaths:

We were told that the vaccine protected you from catching Covid or dying from it. Then when the “vaccinated” started dying from it they told us they never said that.

That’s what psychopaths do.

They’re still pushing the vaccine despite the fact that deaths are spiking post-vaccine mandate, and birthrates are down.

That’s what psychopaths do.

Thankfully they are currently toothless psychopaths:

NSW authorities won’t be introducing any further restrictions to combat the rise in case numbers but have urged residents to wear masks more frequently and wash their hands.

Currently, the only restriction in place in the state is mandatory mask-wearing on public transport.

As many Sydneysiders will recognise, not many commuters are wearing masks anymore on trains or buses despite the mandate.

Hazzard was asked whether the government would have more police to enforce mask-wearing on trains. He said no.

“It is mandatory to wear masks on public transport, the police have done an extraordinary job during the pandemic,” he said.

“The message we’re focusing on today is each of us needs to take responsibility if you’re travelling on public transport comply with the law.”

Hazzard said if there is no issue with vaccine supply the eligibility for a fourth dose of the vaccine should be expanded.

“Every extra dose helps, so if we can get a fourth dose let’s do it,” he said.

“I’d like to see the rules changed as quickly as possible to allow for a fourth dose to be allowed for a much greater age bracket.”

It shouldn’t be forgotten that thousands of workers are still prevented from going back to work, and both the workers and the health system in particular are suffering as a result.

Melbourne: yesterday a brave nurse spoke on behalf of the 6000 nurses in Victoria who are still mandated.

‘Those are the critical thinkers who stood up for you like myself, who advocated for you who stood by you’

The fight is not over until all are free from these mandates. pic.twitter.com/6UqEMAkvu4

However, it is gratifying to see just how pathetic these public officials look when they don’t have the full force of the state at their disposal. Their lectures, their scary stories, urging us to take responsibility, pleading with us to think of the greater good, and otherwise sounding like a weak aunt telling us to stop jumping on the bed, don’t sound so sinister anymore.

Their language hasn’t really changed from a year ago, but without lockdowns, travel limits, universal vaccine mandates and blanket, brutal police enforcement, they are merely annoying. That they are struggling to convince the majority of healthy people to inject a toxin, which is causing a range of adverse reactions, without making it mandatory, tells us all we need to know.

As I keep reinforcing, this is a win for people power. Much of their enforcement relies on ordinary people policing each other’s behaviour. Enough people have been looking the other way, whether it’s masks or not-vaccines, that the system can no longer be enforced.

They also understand that for now they cannot lock us down again without triggering revolution. That doesn’t mean they have given up on this. They just have to starve us a little, then they’ll try again. 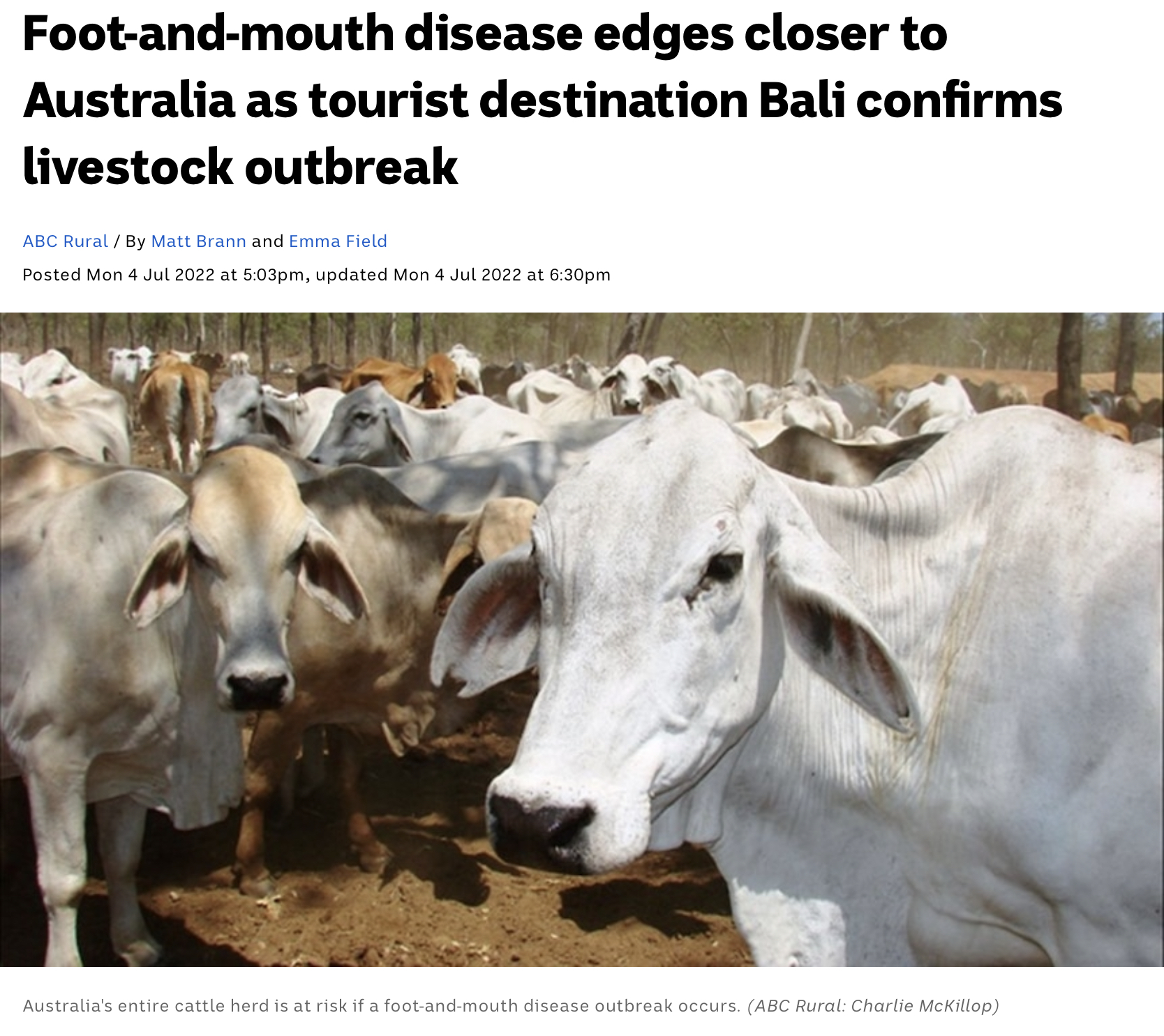