Sodomy celebration month is over, but it’s not really over at all. June is the time of the year when they get to officially celebrate their sin with corporate and government backing. For the rest of the year it’s business as usual for the fag hustlers. What that equates to is a steady ratcheting of the notch further towards their orgiastic utopia where everyone is gay, whether by choice, manipulation or by force.

The gay progression of this latest month of June was for companies to hold “drag time events” for the families, with a special emphasis on bringing the children. Some of the video clips of such outrages that I have witnessed are scenes that would have seen the perpetrators spontaneously strung up from the nearest lamppost some sixty years ago. When degeneracy is openly pushed onto innocent children then it seems to me that God is readying the sun to glow hot.

To understand just how far we’ve fallen in such a short span of time, here is a graphic from 11 years ago. 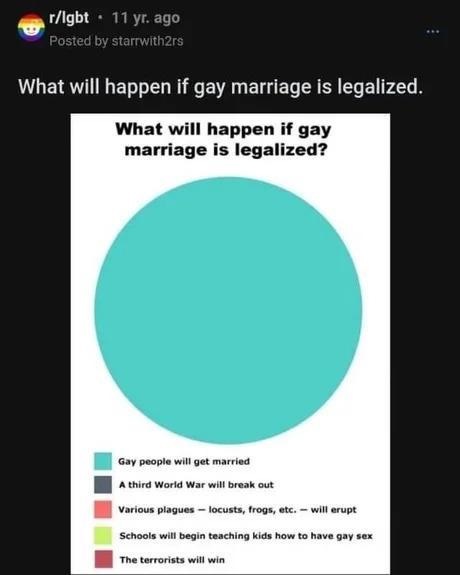 So just about all of the points which were included, have happened. Schools are openly teaching kids how to have gay sex. The great abasement of sin has rotted the minds of those who are supposed to be our leaders, and now they are leading us into WWIII which some argue has already started. We have plagues galore, including the latest one which is restricted entirely to the spectacularly unhealthy homosexual community of deviants. And as for the terrorists winning, just who are the terrorists? 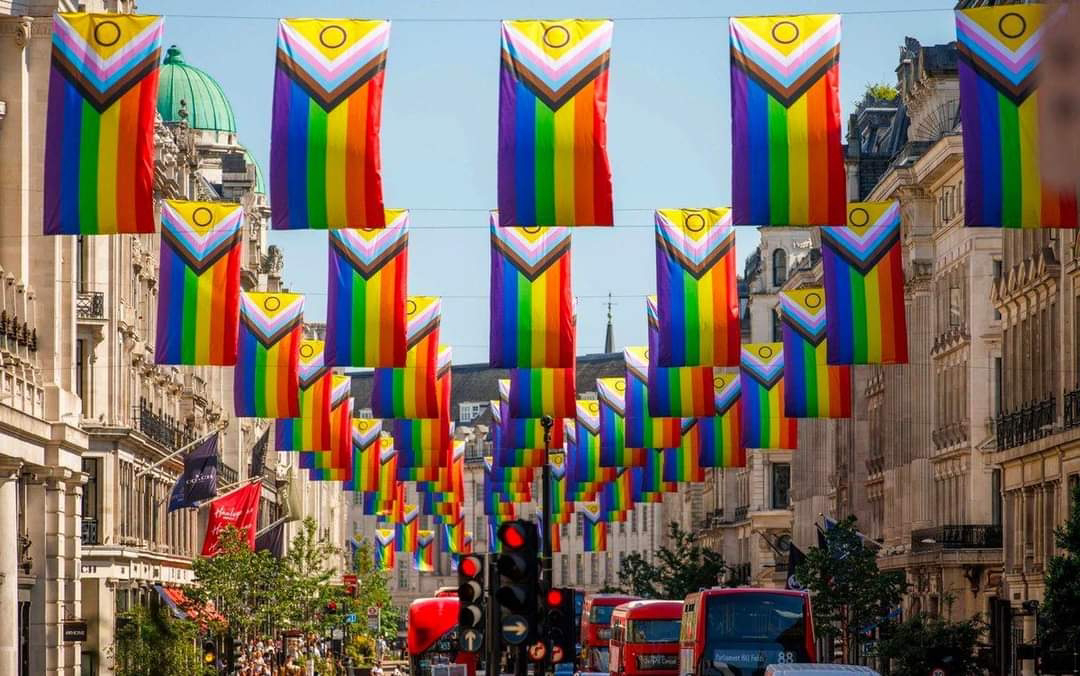 The next photo is of London’s Regent street, taken during fag month. It is akin to a street of Nazi era flags in Munich or Nuremberg. The terrorists are those who lord it over us with this filth, those who seek to pervert young children as they go to school in all innocence. This photo is of an occupied country. Only those bent on wide scale destruction seek to so openly parade their credentials. And with every passing year it gets more extreme.

This year has been about open submission. You must not only not criticise the fag agenda, you must openly support it. Next year will be about participation. I am not joking; that is the natural next step and they feel that they are ready. For them, the time is ripe and the hour is nigh. They have been building up to this and they have nothing to gain by not going all in.

This was never about acceptance. It was only ever about conquest. A conquest of the physical body and minds for people’s spiritual souls. Damnation as opposed to salvation. The wolves dressed up as wolves with eyeliner and lipstick, such is their total surety of their invulnerability to all consequences from their actions. And we have let them get to this point. We have accommodated their vile deeds, and now they have openly moved to rule over us. We must walk beneath their flags. We must sing their praises to keep our jobs. We must bow down and endorse their depravity.

But understand that they walk a razor fine line. Which for them is part of the thrill. Remember, they are self destructive, bent towards personal immolation. When will we go too far, they wonder in amazement to themselves. Surely the breeders cannot possibly tolerate our latest, most outrageous provocation? 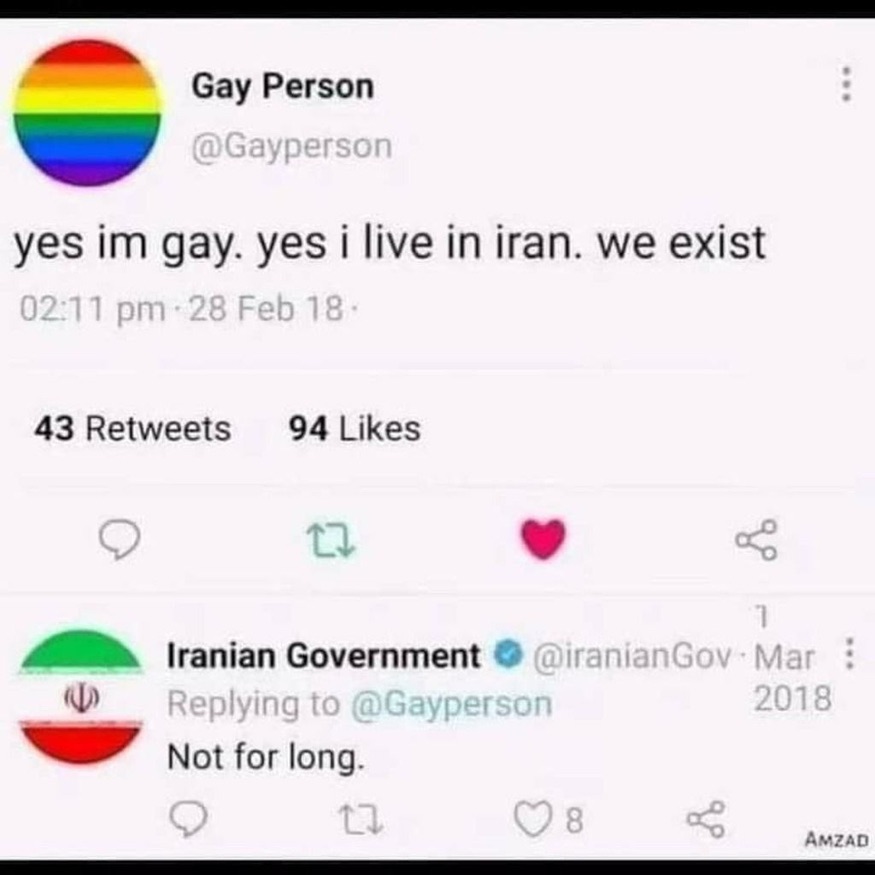