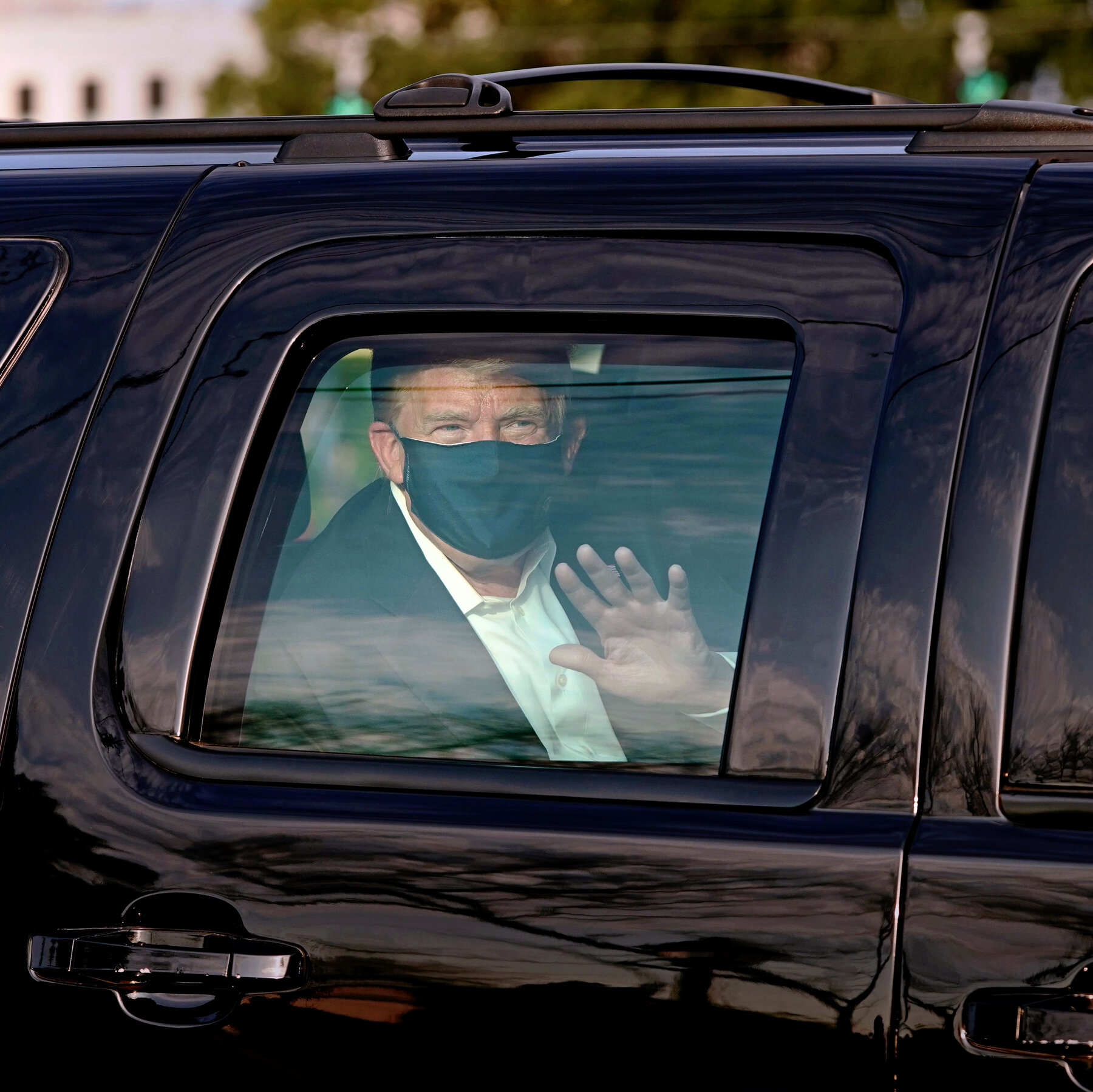 So the story going round is that Trump tried to carjack himself. In a limo. While he was sitting in the back of it. The guy must have long arms, or at the least, very long appendages. This has been presented at the inquest with all seriousness and due concern, as opposed to being laughed out onto the needle ridden street. The latest version of the woman witness who wears a jacket got up to help make the case, such as it is. Your standard professional carousel rider in desperate search of the final chair before the music stops. These women hit the wall before they’re out of puberty. So this is her very big moment to get the attention that she so desperately needs so she can finally nail down some undersecretary to nobody and convince him that her festering hole is pure and innocent.

Donald Trump knowingly ordered armed supporters to march on the US Capitol and tried to have metal detectors removed.

According to astonishing testimony, a Secret Service agent was forced to fend off the President when he tried to take the wheel of his limo. @ameliaadams9 #9News pic.twitter.com/hWWeEAvHfb

Sev makes the convincing case that the cretins on the hill take this seriously due to a chronic lack of grey matter in the head region.

… it doesn’t matter how absurd the charges are, or how quickly they’re disproven. The point is that they got made, so now Trump can be said to be “credibly accused” of blah blah blah. I promise you, we’ll be hearing “Trump assaulted a Secret Service agent!” from now until the time the GOP egregiously rigs its own primary in favor of whomever in 2024 …

This would have been the line not so long ago. But in terms of the collapse of a nation, a few short years are worth just about as much as everything that came before. The nation of the United States in the year 2000 was closer to its previous self in 1900 than the current iteration is to 2016. When things start to go downhill it tends to happen fast. And this hill has been jacked up to be steeper than those crazy Olympic ski jumps, the way down is engulfed in grease and soap, and any exit at the top has been barred by blue haired lunatics with their pendulous tits tucked into the Lycra pants that are begging for mercy.

The January 6th hearing is going very quickly down the line of a revolutionary public trial in Moscow in 1919. And if you know anything at all about that dark period then you are familiar with the entire concept of the prosecution which was designed not to find any sort of justice, but rather to publicly humiliate and serve as a dire warning to others. And the bigger the fish then the grander the absurdities.

What bigger fish in America at this moment than Trump? Expect this ludicrous carjacking story to be just the beginning. By the end of this, there will be such a long line of crazy confessions attesting to Trump’s nefarious deeds that the average citizen will be entirely unsure as to the truth of anything. Which is the entire purpose of a show trial. To poison the minds of all against the target, and to justify the ensuing punishment. No matter how ridiculous the charges.

In a short time from now, America will be a completely different nation than the one standing before us today. For it has already lost its footing at the top of that steep slope, and is hurtling down towards what awaits at the bottom. The world hasn’t witnessed an end of empire event of this magnitude since the Romans went tits up. It’s gonna be one hell of a landing.