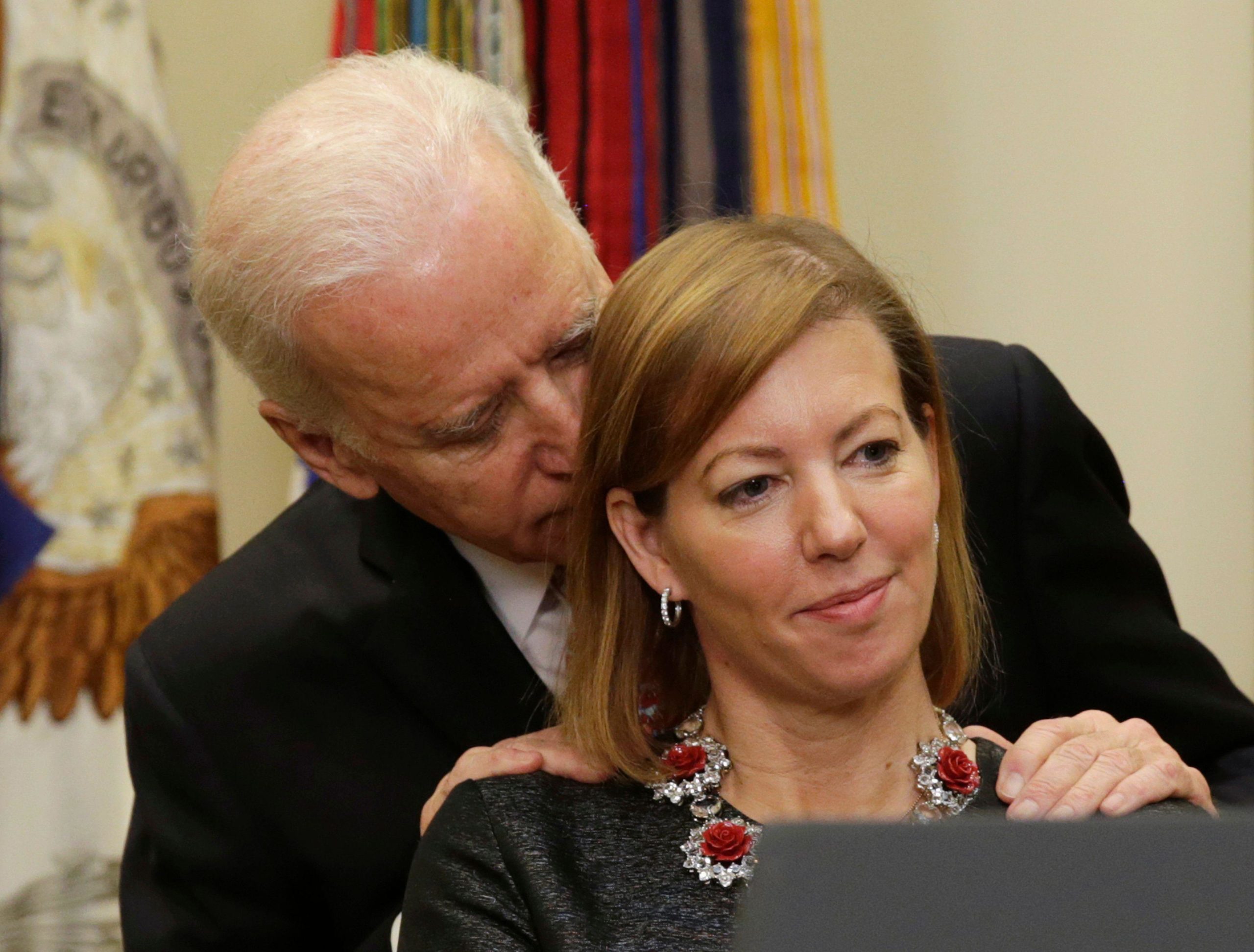 The government just released the latest inflation numbers for June 2022:  the consumer price index is up 9.1% over last year, blowing past the 8.8% increase predicted by Wall Street.  Core inflation is higher than at any time since November 1981, over 40 years ago.

But think how much worse off the country is in almost every other way since then.

Whites of non-Hispanic origin were about 80% of the U.S. population in 1981, but are now around 57% of the population and falling.

In 1981, average CEO compensation was 37 times what ordinary workers were paid.  Today, the ratio of CEO to worker pay is 670-to-1, with a report from last month showing “wage gap between chief executives and workers at some of the US companies with the lowest-paid staff grew even wider last year, with CEOs making an average of $10.6m, while the median worker received $23,968.”

In 2021, about half of Americans reported having fewer than three close friends, up from one-third in 1990. The number of American men without a close friend has jumped five times since 1995, from 3% to 15%, and presumably these numbers are even worse compared with 1981.

These are but a few of the ways in which Americans overall, and White people in particular, are much worse off compared with 40 years ago.  White Americans are older, earn significantly less, are more likely to be unmarried, have no friends, and do not own their own homes.

In other words, as a people, we do not have the social fabric in place to withstand the kind of pressures caused by inflation that we had back in the early 1980s.  More White people are on their own, vulnerable, struggling, which feeds into the trend of more Whites turning to drug addiction and suicide as a way out of their impossible situation.  The bad economic numbers do not tell the full story of how bad it is out there for real people.

High inflation is only one symptom of the catastrophic mismanagement and slow-motion destruction of our nation.  While the immediate cause of rising fuel and food prices is undoubtedly the bipartisan war in Ukraine, many Republicans have also blamed the stimulus payments issued by the government during the past two years to provide relief to Americans during the coronavirus pandemic.

Whether these payments were a direct cause of high inflation or not is beside the point:  those payments represented the first time millions of Americans drowning in debt and struggling from paycheck-to-paycheck actually had any kind of relief.  The economy of the United States, which once was able to support a broad and healthy middle class and a thriving White population of married couples and families, was systematically eroded by Republican policies (starting with Reagan) to the point where most Americans are forced to subsist in debt slavery and wage slavery.  Meanwhile, the richest Americans have only gotten astronomically richer.

There is no reason to believe any of this will change under a Republican congress or a DeSantis presidency.  Biden and the Democrats are undoubtedly to blame for much of America’s economic woes, but Republican presidents and policies have done just as much undercut the basis for a broad national prosperity over the past 40 years.

The inflation now crushing all working Americans, seniors, and others living close to the margins is the direct result of the criminal greed and stupidity of both parties.

Congress and the leadership of the two major parties is dominated by millionaires and billionaires who have no idea what people are actually experiencing in this economy.  When is the last time any of these fat cats had to pump their own gas, or calculate in their heads what groceries they could afford and what they had to leave on the shelf?  Our ruling elites are as out-of-touch, and determined to increase their wealth and privilege at the expense of everyone else, as they are ideologically committed to anti-Whiteness.

Millions of young people trying to get started in life, older folks on a fixed income, families struggling to make ends meet, are being tormented by skyrocketing food prices, fuel prices, the costs of rent, the costs of owning a car—and all we get is more saber-rattling against Russia, more January 6th show trials, or more Republicans claiming the solution is more of the Reaganomics which killed the middle class in the first place.  They say this misery is necessary to preserve the liberal  world order.

To borrow a phrase from the late anti-war activist Justin Raimondo, I say:  to hell with your liberal world order.  After this level of mismanagement, neglect and deliberate malice against the people who built this country, both parties have lost their right to rule.