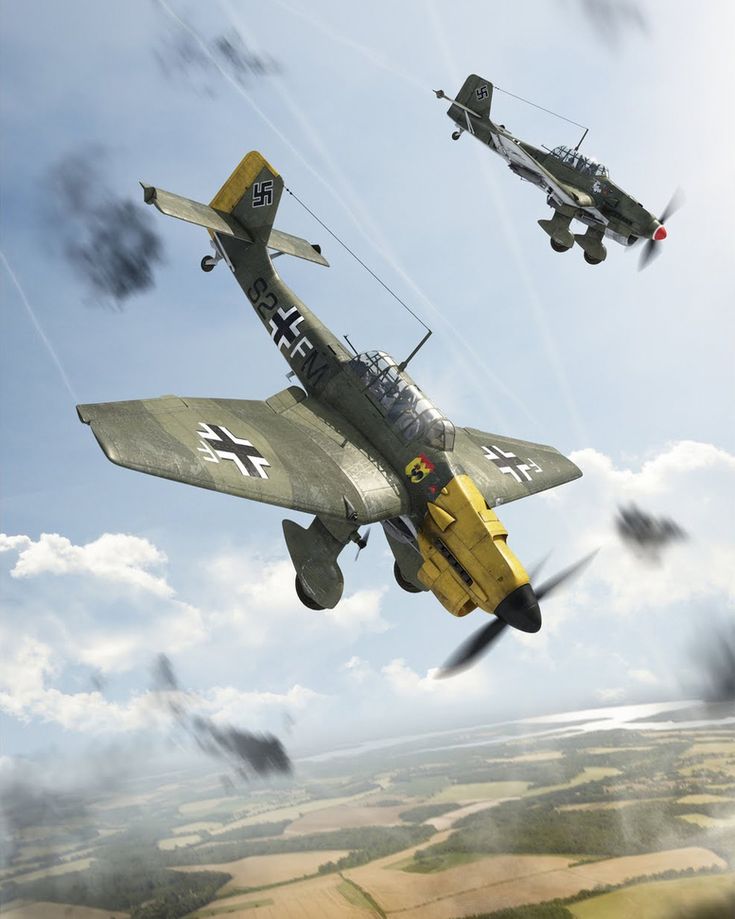 The banning of the swastika that has taken place in Victoria made me think of two anecdotes that highlight the illogical nature of the ban.

The first occurred in about 1996, at that time we had 24 hour trading for supermarkets in Victoria. It was late January or February, 1am and stinking hot. I decided that a trip to the supermarket was called for. I did my shopping and joined the queue to purchase my goods. I remember a man being served and after him two young men in their 20’s, both wearing shorts and nothing else. Which showed off one of the men’s 5 swastika tattoos.

One on his neck (neck tattoos were not that common back then) one on his chest, one on his side, one on his leg and the fifth I cannot remember where it was. Next in the queue was a short Asian women and then me. She noticed the tattoos at the same time I did and she looked back at me and saw a tall White man with very short hair. I don’t think she was happy to see me at all, and thoughts of Romper Stomper might have passed through her mind. In reality of course everyone made their purchases and went their separate ways. However I do wonder if that man is now illegal, or just his skin?

The second occurred in 2012, I was working on the Census and my immediate boss was Jewish, he was a good boss. He was a modeller who made models of ships and aircraft. He told me about a problem that he had building a 32nd scale Stuka. Every German plane in WWII had two swastikas painted on the tail fin, one on each side for identification purposes. Painting such details onto a model aircraft requires a level of skill few possess, so instead the model companies include decals which you wet and then put onto the aircraft where it dries and stays in place. But the two swastikas were not included with the kit, in fact they had been cut out of the sheet of decals because in some European countries it’s illegal to buy, sell or display symbols from the Third Reich.

I asked him ‘so how did you get around that?’

He told me that you can buy a sheet of 100 swastika decals of various sizes through the mail. So he bought his 100 swastikas, used two and by now he might have used a few more. But I’m guessing that he hasn’t used them all, so in some Jewish guy’s house there are now a collection of swastikas.

I think that might be one of those laws of unintended consequences that we hear so much about.