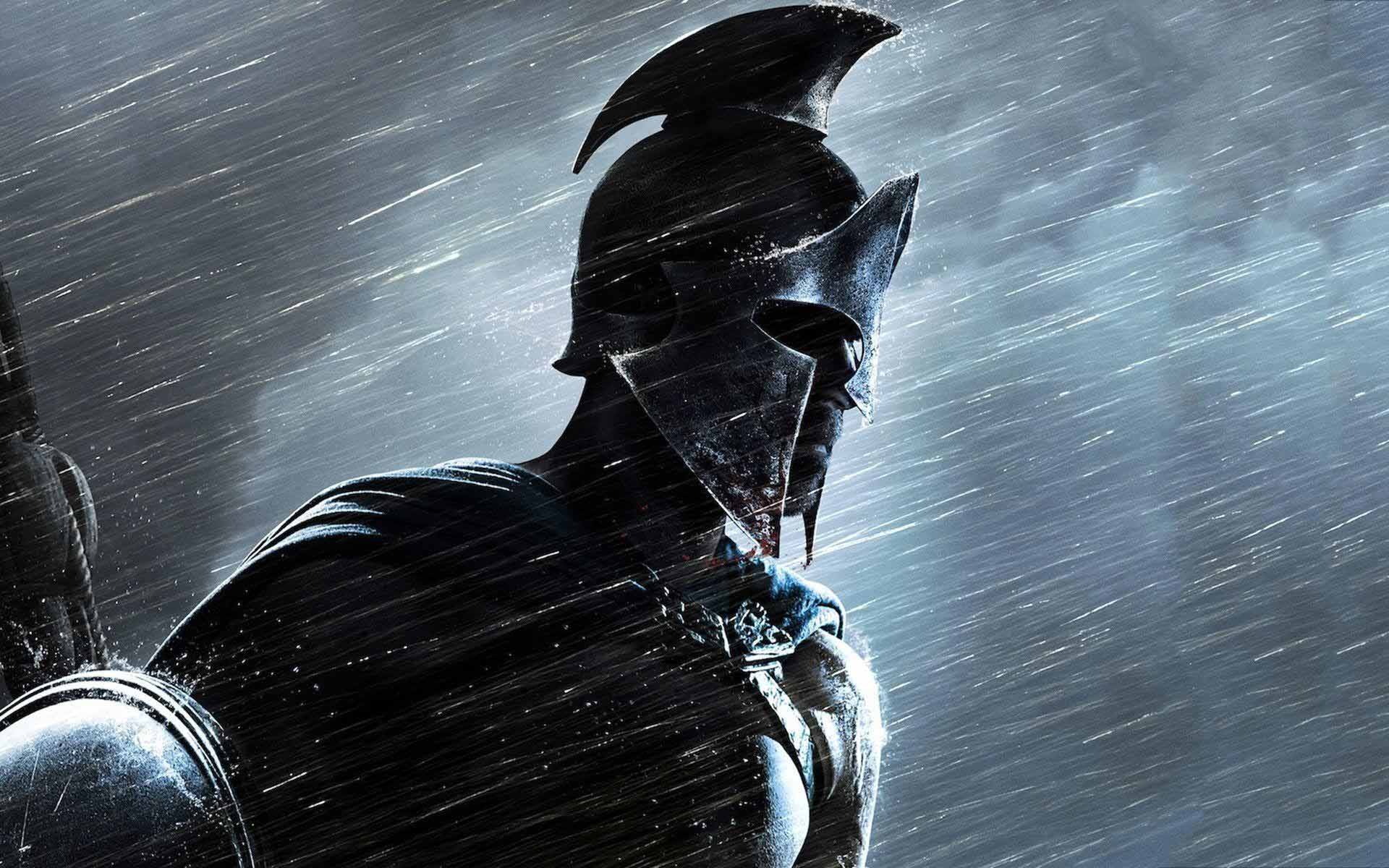 At its core, the word patriarch means, to lead. It is derived of two words; patria, which means ‘family’, and archein, meaning ‘to rule’. Therefore, a patriarchal man must be a leader. Stating this is a tautology, it should be obvious. But the word has become so debased by the incessant attacks by feminists and their ilk that it behooves us to examine the word and what it actually means.

A patriarchal society is a a society that is ruled and led by men. We are a very long way from that ideal. Most likely, the world will only return to that state by necessity. But as men of this world, we can begin the process with each and every one of us. And although we are presently few, the drops in the bucket add up.

The first and greatest victory that you must win as a patriarchal man is the victory over yourself and your fallen nature. But that is a battle that will go on for your entire life. So yes, you may indeed conquer yourself, but do not rest idle, content with the laurels that adorn your head. For at any time you can slip, and there will go in an instant so many decades of masterful toil.

To lead you must first master yourself. You do this by cultivating virtue in yourself. Notice that you must do. Men make themselves. You cannot think your way to mastery. The doing begets the knowing. In the past, our culture provided us with a set of principles to live by, but in the modern world this is an unreality. So one of the first steps that a man needs to take to lead himself is to understand just what are the principles which he leads his life by. It is important to keep in mind that you are not your principles, but merely someone who seeks to live up to his principles.

Your next task of leadership is your family. You must lead your wife, and she by your direct conferred authority will lead your children. Any other arrangement, any attempt to alter this plan of God, will result in failure for you and your family.

How many children today are led into adulthood by their fathers? The number is so small as to be unnoticeable. Young men are offered no direction as to their future role in life. Such a great responsibility, if it is offered at all, rests in the incapable hands of guidance counselors and the like. Fathers abdicate their responsibility to set their sons firmly in the world and then wonder why they go so wrong.

Daughters have it even worse. From their early teenage years they roam free in sexual abandon, giving away their most valuable birthright to any sullen teenage male that comes along, and often by the score. Parents will only intervene to the extent that they want to ensure that their daughters are on the pill and thus unable to become pregnant from such fornication. Afterwards there is no plan for marriage, for finding a suitable young husband with which they can raise a family. Instead, the girls are encouraged in the manner in which the sons can only dream of. After all, they don’t need no man, so set them up to be a wage slave for their entire lives, only stopping to freeze a few eggs so that they can pop out their required progeny before they hit 45.

This is a world without patriarchy. A world without leadership. Only men can be leaders. For we are our own sun. We give light to the creation of action. You may not believe this, but it is true. You might not understand this, but if you do the work you will discover that it is self-evident. There are no short cuts. As men, we do not seek external powers to help us; this is a sign that Christ comes from within. And in order for us to lead ourselves, first we must allow ourselves to be led by Him. It is each man’s spiritual rebirth that is the first opportunity for him to begin this process of becoming a man.

This is why a woman cannot be a leader. She is drawn to reflect the glory of her man, whom she will serve. And she will then serve his children. Without that direction from her man, a woman’s energy is a chaotic mess of unrestrained power that is a danger to all with whom she comes into contact. And if her man has not mastered himself then she will realise this and destroy the pact that they forged.

Remember, we are not discussing the role of commanding other men. Do not confuse that task with the core leadership that I am talking about. Few men will find themselves commanding others, most men are happy to be led. But you cannot abdicate the responsibility of leading yourself and your family. That is fundamental to the patriarchal man.

The patriarchal man is a leader.