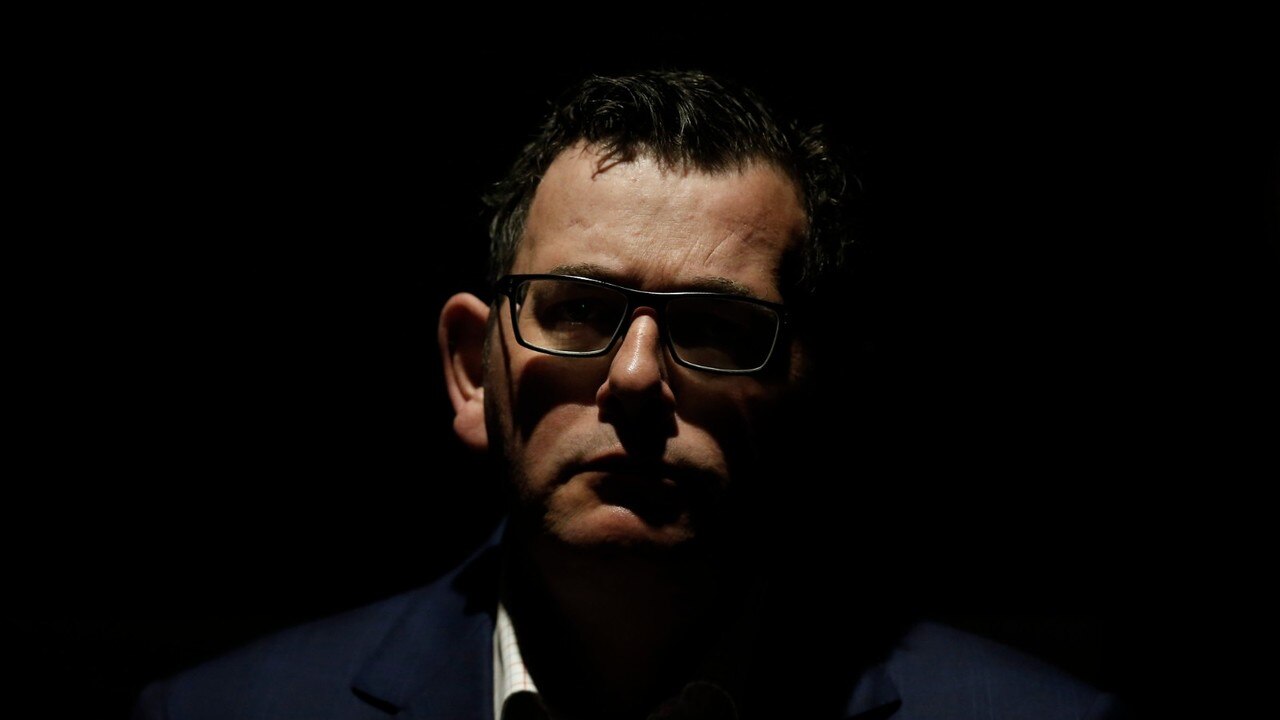 Daniel Andrews has today responded to concerns that he is a sociopath, by assuring Victorians that despite hundreds of photos of him which appear to show nothing but pure malice written all over his face, he holds nothing love for all mankind.

“I know my face may come across as a little scary to some people, but you see the thing is, this is my normal face.” After insisting that he is simply misunderstood, Andrews stated:

“I just have bitch resting face.

“I know it appears that I am utterly twisted by evil, that the terror in my heart at what awaits me in the afterlife is written unmistakably across my entire body, but this is just me. This is normal.

The Victorian Premier also claimed that he has given up trying to smile, as it makes him look like a complete retard. 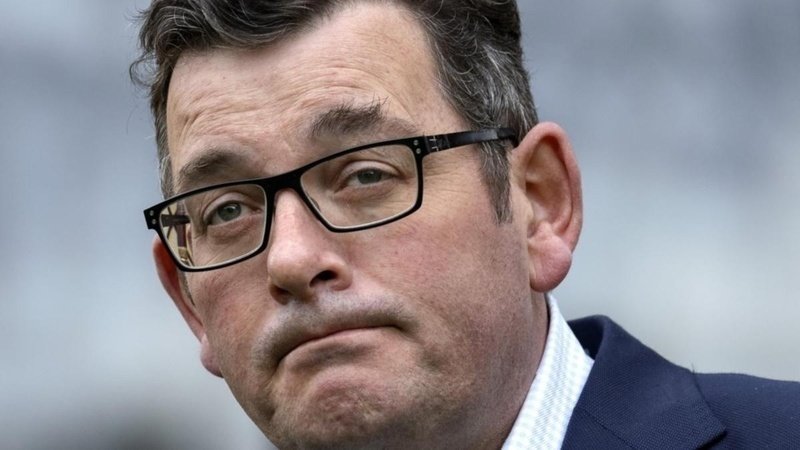 “I’m sorry, I just can’t smile, I am physically incapable of not looking like an underwear snatcher when I try to smile, so I stopped. You’re just going to have to live with my axe murderer face.” 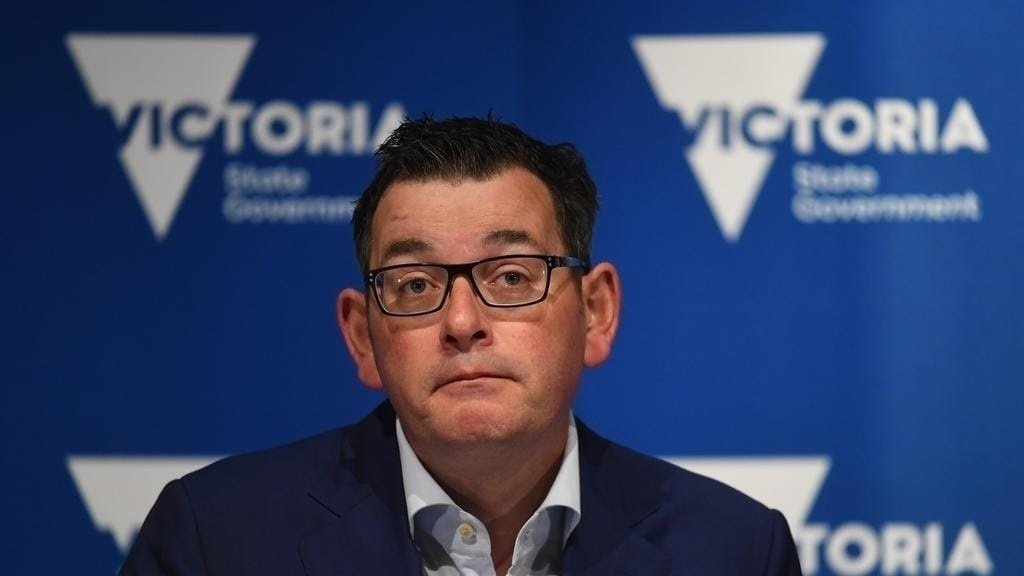 The Premier insisted that he is just an ordinary guy:

“I like to walk my dog, spend time with my family, go to the footy. Like a lot of high profile people, I like to drink a little human blood from time to time.”

Megan Fox:“It’s just a few drops. But yes, we do consume each other’s blood on occasion, for ritual purposes only. It is used for a reason.” pic.twitter.com/kpbSdAJl3S

“And I mean, yeah, some people might have some photos of me in a compromising position. But hey the leader of the free world says it could happen to anybody, so I figure I’m in good company”

BIDEN: “I bet everybody knows somebody…that in an intimate relationship, what happened was the guy takes a revealing picture of his naked friend, or whatever, in a compromising position and then blackmails.”
pic.twitter.com/Jw7L1u58KF

“But to suggest that I’m being blackmailed into committing unspeakable evil because I allowed myself to get snapped doing things which may be considered a little, how shall I put this, satanic? Now we’re getting into the field of conspiracy theory.