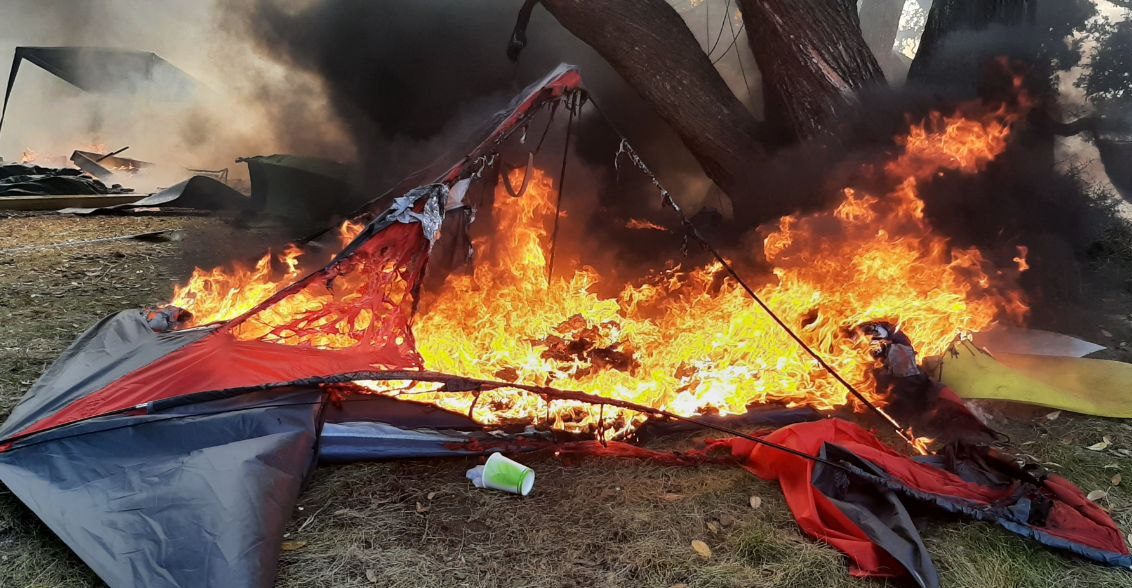 Yesterday, New Zealand’s police brutally cleared Freedom protesters and their camping ground from outside Parliament House in Wellington. They are scenes to which we have become very accustomed since 2020.

Police are using force to shut down what was a peaceful occupation of NZ’a parliament.

Police surrounded the people, some have been bashed by police, a lady’s arm was snapped, they have hosed down the tents.

It would seem this is the last stand for the people in #Wellington. pic.twitter.com/IIJA0Z3uhf

New Zealand’s High Court recently quashed a vaccine mandate covering police and military staff, setting a precedent to dismantle the rest of the country’s system of Covid Tyranny. Naturally, New Zealand’s government and Lying Press have tried to characterise the protests against the illegal vaccine mandates as an “illegal occupation” and a “violent protest”, but everybody knows this is nonsense.

For example, here is footage of police knocking an old man out cold.

Hope the mothers of these two cops are proud…especially the one who king hit the poor man….#shameonNZPolice pic.twitter.com/2KFlC8BZcd

You can understand why protesters felt the need to defend themselves, given the repeated acts of violence by police against the peaceful protesters. Footage from February highlights their usual thuggery, which included stripping a woman naked.

Thus there was a bit of pushback yesterday, with fires being lit as well.

NZ Anti Mandate Standoff Absolute Pandemonium in NZ, multiple fires, multiple Police clashes, NZ is literally on Fire Multiple reports of Infiltrators being brought in to cause Mayhem..Do I doubt it, NOT one bit…Long Live the People pic.twitter.com/5TlVJC0y0z

This state terror approach applied by New Zealand’s security services toward anti-vaccine mandate protesters echoes the approach of the Canadian and Australian governments. Canada recently deployed its special forces to bash up peaceful protesters, coerced and colluded with financial institutions to steal their assets, and a woman was nearly killed after being trampled by a police horse.

Canada Wow, Astonishing Hypocrisy…Who would have thought The BLM and 20 months could make such a difference… pic.twitter.com/XhQ2ETwcGV

In Australia, when millions of people descended on Canberra to protest against vaccine mandates, “Canberra Policing” admitted using a military grade radiation weapon on the peaceful protesters.

Reports indicate this caused radiation sickness in a large number of people.

The PR line from New Zealand’s first cross-dressing Prime Minister, Jacinda Ardern has been entirely predictable. Firstly, she projected the blame for the violence onto the peaceful protesters:

“It was an illegal occupation, they engaged in hostile, violent and aggressive behaviour throughout the occupation, and today that has culminated in the desecration of this Parliament’s grounds. I am absolutely committed we will restore those grounds and we will not be defined by one act by a small group of people.”

Secondly, she foreshadowed the expansion of thoughtcrime laws to cover those who question the Covid Narrative:

“We are not going to dismiss some of the underlying causes of what we have seen, but nor will we excuse it.” …

“It’s a dangerous place when citizens are led into spaces where they believe so deeply in conspiracy theory that they react with such violence.” …

“People should of course always have that freedom of thought and view and perspective and in New Zealand we’ve celebrated that, but when the debate you’re having is no longer based on fact, where does that take you? That is the challenge we have.”

Several years ago a New Zealand man was charged and convicted of terrorism simply for viewing a recording of the Christchurch incident. Queensland authorities have repeatedly attempted to jail Simon Hickey on similar grounds, and last week a man in Adelaide was arrested on related trumped up charges.

In America, ordinary fathers and mothers who oppose state mandated anti-White and degenerate propaganda being inflicted on their children via the education system have been characterised as terrorists and harassed by state security agencies.

Globohomo is extending its control over all political expression and escalating suppression of any dissent. Given the completely transparent way in which governments and the Lying Press have switched their focus this past fortnight from Covid to the Ukraine-Russia War: 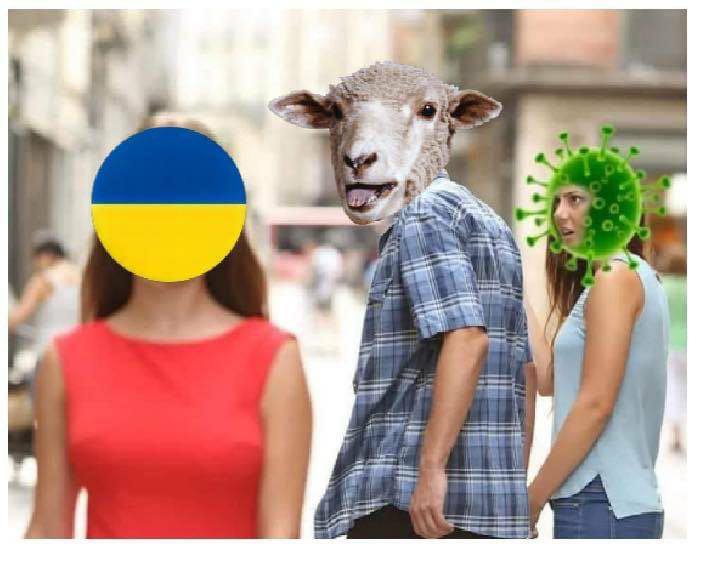 It is highly likely that similar repression will soon be directed toward not only supporters of Russia, but toward those who merely fail to enthusiastically condemn Russia on social media.