Australia is run by box tickers, ie, people who parrot the current politically correct jargon and lick the boots of both the powerful and their designated “marginalised” pets. Funny thing is, they can’t even tick the correct box when it matters:

The Victorian government is urgently drafting retrospective legislation to address an administrative error which has resulted in more than 1,000 police officers being invalidly sworn in over the past eight years.

The error has affected 1,076 police officers as well as 157 protective services officers and up to 29 police custody officers, all of whom have been performing their duties without having the legal powers to do so.

Victoria Police Chief Commissioner Shane Patton said the “administrative oversight” arose after changes in the law, which took effect in July 2014, meant deputy commissioners could no longer appoint colleagues to the position of acting assistant commissioner, without the formal authorisation of the chief commissioner.

“We’ve identified that no such delegation has been put in place then,” he said.

“So what that means is that on a number of occasions since 2014 to around September last year, acting assistant commissioners on occasions have sworn in police officers and protective services officers without having the valid powers to do so.”

He said it was not clear who was to blame for failing to identify the issue in 2014 and said the force discovered the bungle after questions about the power of an assistant commissioner and their authority were raised in a court hearing in February last year.

He said the number of cases potentially affected was still not clear, and noted there was unlikely to be any issue in cases where an affected officer was accompanied by a legitimately sworn-in officer.

He said the Director of Public Prosecutions and the Independent Broad-based Anti-corruption Commission (IBAC) had been notified.

Victoria Police expects the majority of impacted police to be re-sworn in by the weekend, a media release stated.

It stated that unless there are exceptional circumstances, all officers will be re-sworn in on their next shift and can begin duties afterwards.

In Old Australia, a country which hated even the whiff of over-officious sanctimony, this would barely matter. Modern Australia however has become a bureaucratic joke. Even before Covid, Australia had become a place where you could not open a jar of Vegemite without having to burn some gum leaves and resend the same form back and forth between a government department three times. 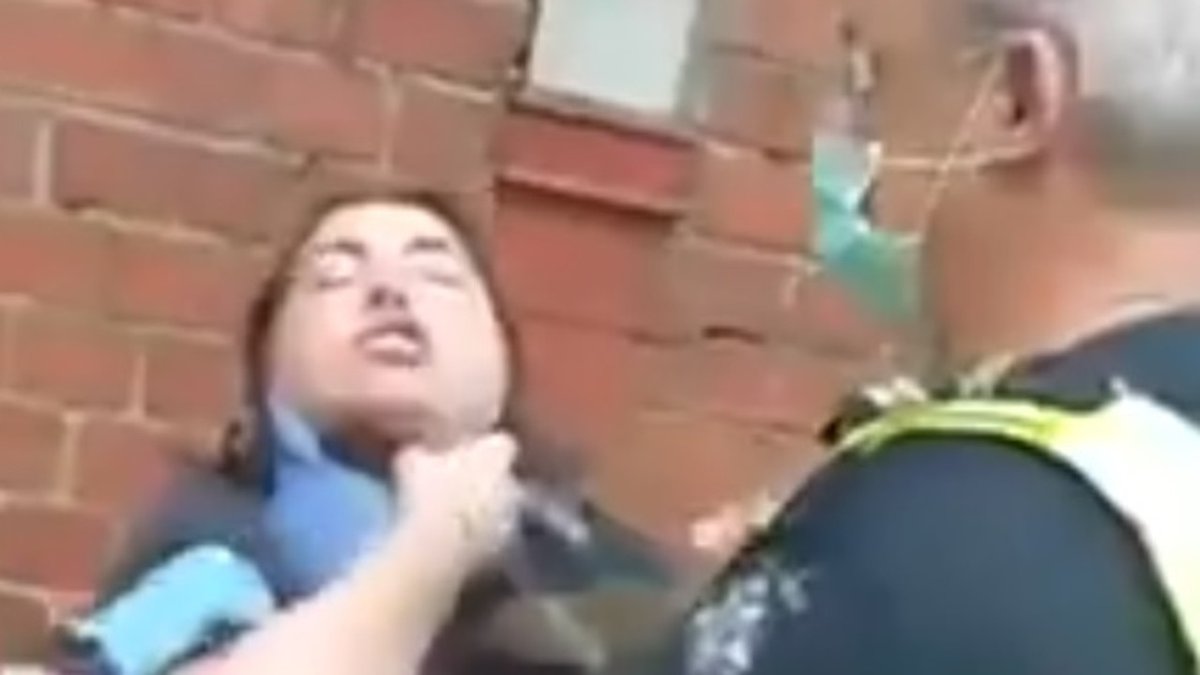 Victoria Police in particular has become a paramilitary organisation beholden only to the Premier and his own allegiances to various international NGO’s. Between the Strong Cities Network, the Open Society Foundation, the World Economic Forum, the United Nations, the World Health Organisation, and the semi-divine status ascribed to designated victim groups, it is a wonder our rulers have any time at all left over to pretend that they represent the interests of the people who elected them.

How many of the officers who pushed over old ladies, fired rubber bullets, chased down protesters with horses, knocked down people’s doors, arrested pregnant mothers for Facebook posts, choked out women on the street and smashed the point of their rifle into the spine of pedestrians were legally sworn in?

Drafting retroactive legislation will not put this issue to rest. A very large septic tank of worms has been opened. There must be consequences for this.