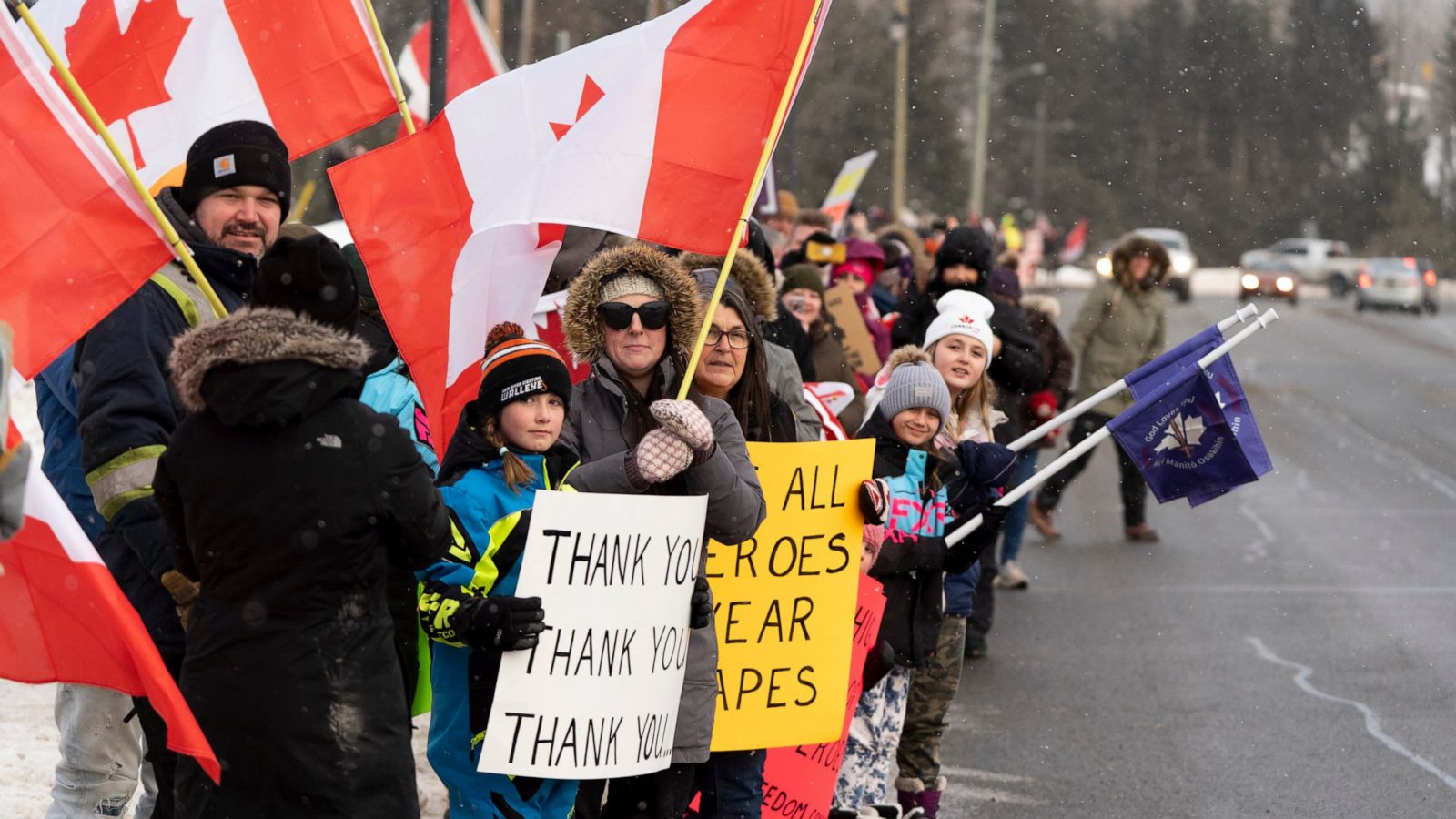 I find myself in a limbo land. The land that I inhabit is a strange realm where lies that have been perpetuated for generations are now held together with links of air. The lies are many and varied and range from the state of the financial economy, to the war against whites, the climate scam, the Covid fraud, the homosexual cult, the overreach of government, the progression of the democratic state to its end game of rule by tyrants, on and on it goes. These are but some of the lies; there are many others.

The limbo existence is waiting for it all to crash. Waiting for the spell to be broken. Waiting for that moment when some petty bureaucratic moron goes that one step too far and the entire thing implodes. But it doesn’t happen. It just gets wound tighter and tighter.

Where are the beating butterfly wings in the Amazon when you need them? Where is that puff of wind that causes the dominoes to begin falling? What is this existence meant to do to us? We are alone, atomized individuals fractured into a thousand pieces that stare unblinking into an online world that hates us.

I feel that it has gone on for so long because of the internet. It is the drug of the world. It has made men into docile creatures. Each is smug in his own feelings of superiority. I am no better, just perhaps not as worse. But our own apathy is that which kills us while we hope that some shitty meme coin will deliver us from ourselves.

Our rulers are of the type that would happily blot out the sun with dust while covering every inch of the land with giant windmills that drive men mad. There are no limits to their tyrannical cruelty because we exist in a world without limits and without any moral checks on behavior. This is our post-Christ secular world. There are a thousand flavors of ice cream but we go hungry.

But we cannot only blame the rulers and their minions when our own kind attempt to outdo each other on who can most quickly adapt the latest woke craze of the minute while simultaneously tearing each other to shreds in a lunatic cat fight of who can best control the discourse. Which is woke management speak for telling other people to shut up.

In the end we will all be consumed by a word salad of our own making. We will die comforted by the knowledge that we have spent our entire lives listening to the experts. I have never met an expert, which is strange as they seem to be omnipresent. They rise like clusters of mushrooms when conditions are ripe; sprout off their addled viewpoints in gigantic puffballs that infect all those around them; and then they are nowhere to be seen when the spores have settled.

For myself, I just wanted to be left alone. To have a chance to make something of myself. To contribute in some small way. But I am the enemy, the straight white Christian man. They must grind us down as we do not fit their plans for acres of serfs. Those NPCs will discover too late that all are damned by the blood that runs in their veins.

But there is hope that flowers in the deep snow. I watched the footage of Canadian truckers driving past mile upon mile of white crowds lining the frozen roads to cheer them on while waving flags. Community, trust, heroes, dignity, gratitude and tradition. Tears frozen on red cheeks. The experts will tell you that those same truck driving straight white Christian men will soon lose their jobs to automation. But no kid wants to be an expert when he grows up. So we must fight those of this world as we attempt to thwart their plans just one more time. And we ache for that moment when the lies have fallen.