“We can’t always have what we want in these very difficult times.”

That’s what the foreigner director of the Australian Supply Chain Management Research Unit at Monash University said. Yeah, I know. We don’t need to read the signals from the elites. The signs are clear. 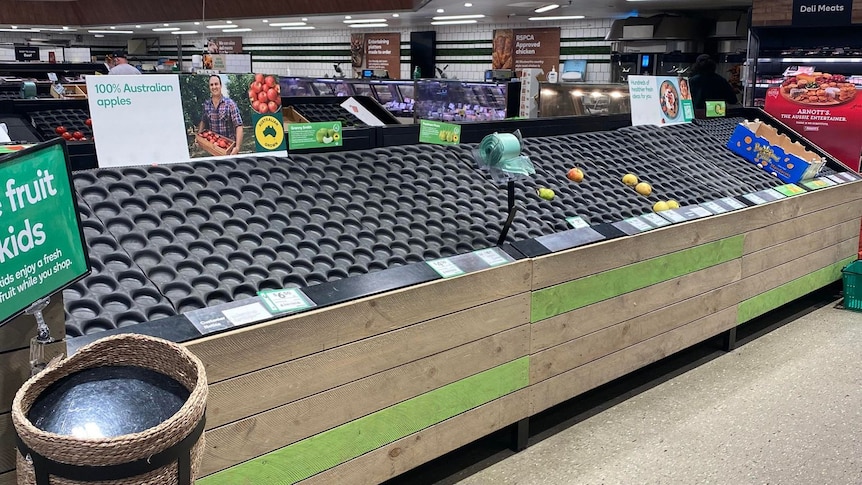 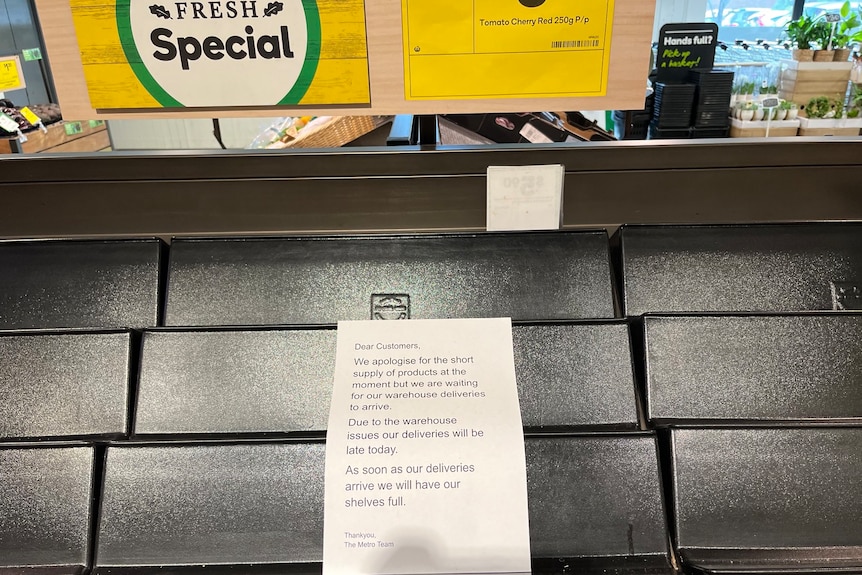 The economy stops when the supply chain fails.

This is insanity. We need to drop all Covid mass testing, tracing and isolation rules nowhttps://t.co/NuEOqR3sYL

Everybody reading this knows somebody who has covid or someone who is isolating because they have been deemed a close contact. Ditto for everybody reading who still has a job. Covid is running rampant through every workplace, every suburb.

Almost nobody is sick. Like the energy crisis, this is an entirely engineered crisis. Everybody is arguing over PCR’s, RAT’s, and how the government is going to distribute them to everybody like the good socialists that they are.

People all over Australia are queueing on foot or in cars for hours so they can get noseraped or injected with poison, and they’re even getting into fights over queue jumpers.

Coburg Melbourne Coburg Football Oval Covid Testing This is insane, there is a line of people going outside the oval and then 5 blocks down the street. What on earth is happening… pic.twitter.com/y9eLlHf17d

😃on my way to work Amazing the line up for swabbing on bell st heidelberg pic.twitter.com/Ytulo9GHWp

Want a PCR test? It’s 8am and this is the queue to get one at RBWH… not even counting the other part of the line on the hospital grounds 😯 @7NewsBrisbane @sunriseon7 pic.twitter.com/6bhw5Jympx

ScoTt Morrison famously said during the Great Toilet Paper Panic of 2020 that Australia had enough food to feed three Australias. Because the food didn’t run out straight away, everybody believed him. But that isn‘t how running out of food happens. Unless the government actively steals it from you, just like money it first happens very slowly, then very quickly.

Basically, you cannot turn an entire country upside down for two years without holes in the supply chain appearing. You cannot induce nationwide panic over the sniffles at the busiest holiday period of the year, forcing tens if not hundreds of thousands of people to stop working, and expect everything to keep running.

It doesn’t even matter if you have enough supplies but lack the manpower to get it to the right place, eventually you’re going to run out of food.

Then you realise that people are queueing for hours for tests and jabs all over the world.

Notice everywhere all over the world cases and testing has ramped up all at the same time? I would say omnicron is literally the common cold 🙄

So, extrapolate everything I just said, but make it global.

“We can’t always have what we want in these very difficult times.”