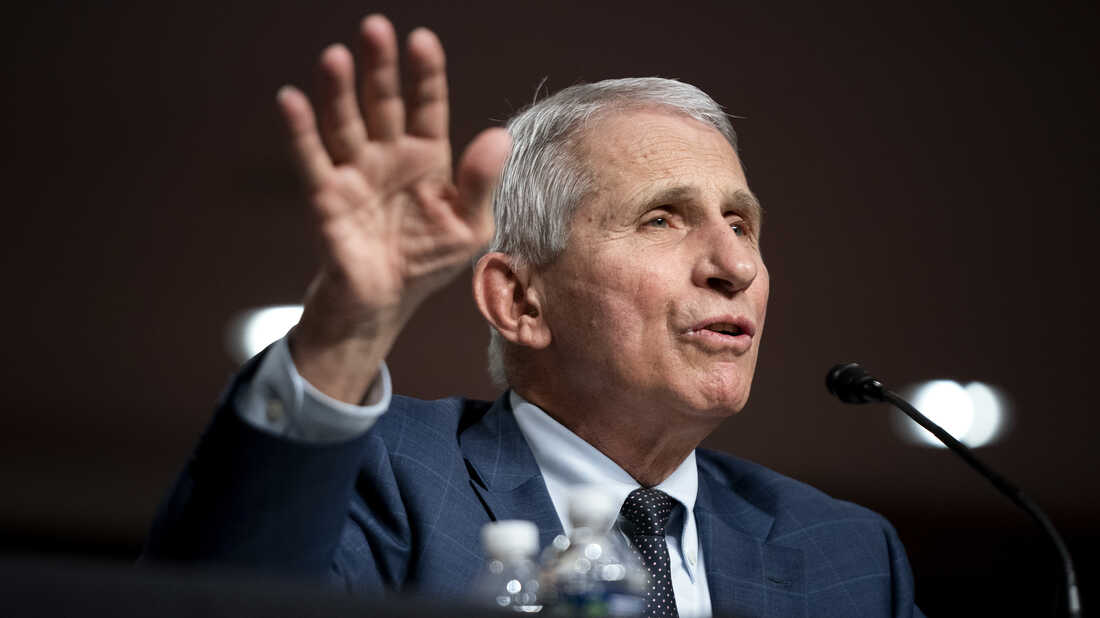 From a young age I have had many interests in life. I loved history, geography, literature and art and music, sports of all types, classic boys’ adventure, war and soldiering, as well as all of the small tinkering subjects that you can do locked away in your study with the doors barred, the heavy velvet drapes pulled shut, the fire going and your faithful hound lying by your feet with one ear cocked for possible intruders.

But science in any of its forms has never grabbed me at all. I have had to deal with science in my professional life; I work in the oil & gas industry so I have to occasionally put up with chemistry. But I don’t do it in my spare time.

The reason that I have no time for science is because it is almost entirely subjective while it claims to be entirely objective. As such, it is fundamentally dishonest. It pertains to search for universal truths while doing everything in its power to search for universal power. The mad scientist is not an isolated trope. They are all a bunch of phonies.

I was quite young when I encountered the expression that science only advances when the preceding generation of scientists dies off. That did it for me, right there. I had no interest after that because this demonstrates in its entirety the complete subjective reality of the whole damn charade. If you have to wait for a generation to die off before your own scientific theories are accepted then that means that an entire generation of scientists operated from a foundation of their personal emotions and feelings. And your own generation, waiting for those old farts to die off, will do exactly the same. The kids will be waiting for you to die off to so they can have their turn at the scientific pie chart.

Science then is baloney. It is fraud masquerading as fact. If that was all that it entailed then we could safely confine it to the superficial dustbins of public entertainment. Roll up to the science circus and gape with wonder at the hideous experiments of the mad scientists. Mary Shelly had them pegged a long time ago.

But that is not what we did. We made them as our gods, as our new state religion. As our churches emptied and were turned into restaurants and the like, so the number of research labs and universities increased as did the state funding. So many scientists practicing their science. Propelled to justify their existence by cooking up even more outlandish fantasies. And we are expected to believe in them.

Yes, believe. You have to believe because we made it the state religion. The irony is palpable; an industry supposedly rooted in fact and logic is instead turned into dogma. With its own high priests.

it’s the perfect in-group tribal signal of aristocratic superiority and a dogmatic dismissal of the idea of debate or contested science.

and they LOVE it. because they are in the tribe.

look at the big smiles all around when he says this. he’s clearly preaching to a well converted choir. they all know all the way to the marrow of their authoritarian bones that their smug entitlement is “the science” and that any who fail to see it are not only heretics, but deplorable …

…this represents the clearest of all possible admissions that they are not on the side of science.

Get it through your thick heads, there is no side of science other than the one that they rightfully claim. All science is now what they claim it to be. Trying to take back science from them is like trying to take back air from the sky. We will not defeat them with such attempts as it simply plays directly into their hands. This is the end result of the poisoned Enlightenment. A complete turning away from God in favor of hubris, pride and power. That is the definition of science. Show me a scientist and I will show you a fraudster, because no man can successfully operate in such an environment without having poisoned his soul. They are all, each and every one of them, ticket takers.

This includes those who have had a change of heart, like the imbecile who invented the crap that these vaccines are based upon. He invented the poison which was procured from the bodies of murdered unborn children and that has been weaponsied against the entire world and now we are supposed to listen to him because he doesn’t like the present round of scientific operators? The peasants had it right with Frankenstein; pitchforks and flaming torches and burn the lot of them to the ground.

The ground to stand against science is plain to see for all who care to look and understand. It is God. You cannot be on the side of science and also on the side of God. Science is one of the main weapons that Satan has used to turn man against his Creator. You don’t get to claim to also use that weapon and to be a man of God. You are tainted simply by the association.