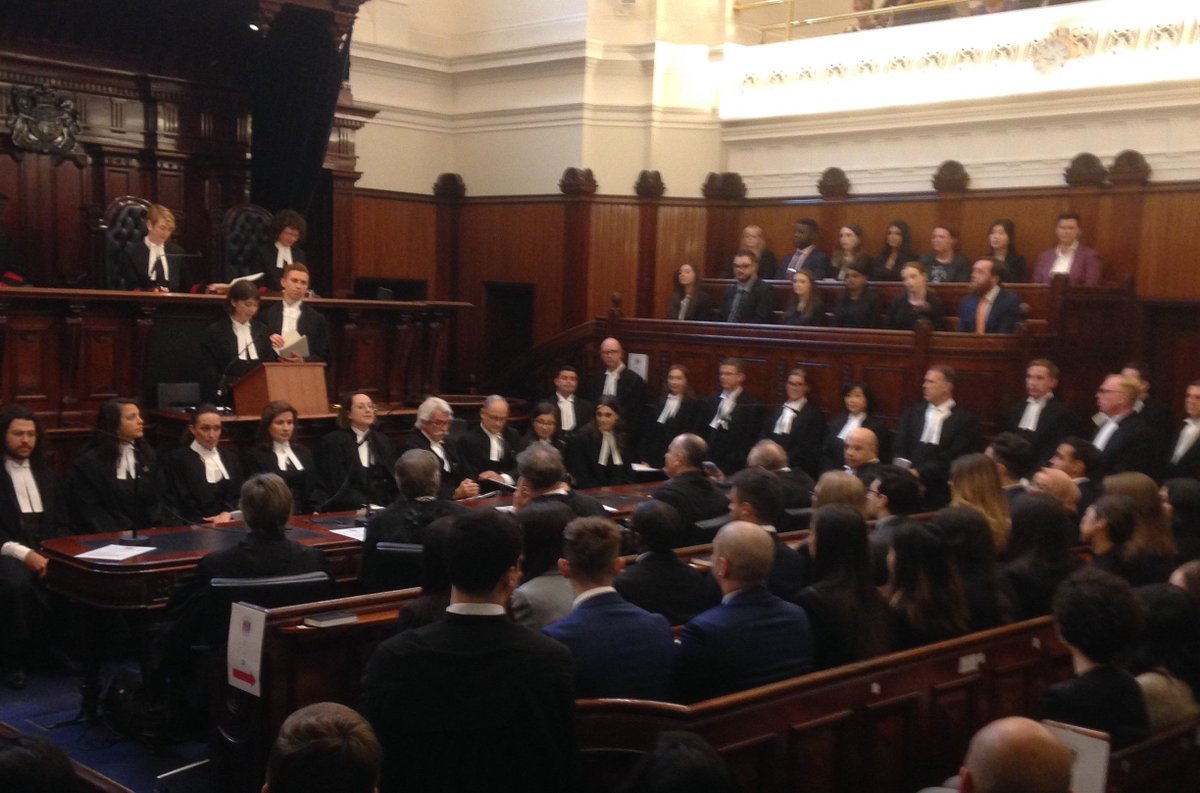 In this article I will continue my own personal experience with my employer, Direct Freight Express, in regards to quackcine mandates and the fight against them.

Telegram is currently full of groups that offer various legal options for opposing the mandates. Warnings for employers over laws they are breaking, liabilities they are exposed to. References to the constitution and human rights declarations, Nuremberg codes, medical ethics, etc, etc.

In previous articles I shared the emails that I sent to DFE telling them of all these objections and threatening criminal actions against individuals within the company and generally a world of pain for anyone and everyone who dared to stand against me.

Bottom line is: THEY DON’T CARE!

The purpose of all of these letters to our employers is not to force them to change their minds. They won’t. They are going to sack you and there is nothing you can do about it.

So you may think that the purpose of these letters is to set up the conditions that will help you win a legal case. Certainly I have just filled out the form for an unfair dismissal case against DFE. I was sacked on 11 January for failing/refusing to comply with the vaccine mandate. I have also signed up to a class action group and I plan to be a complete bastard and file a personal lawsuit in the small claims court against three of the top brass in DFE. I intend to appeal to higher courts if I lose any case in the lower courts.

But I don’t expect to win.

I expect the courts were corrupted way before the Government was and I expect to find more Satanists, high level Freemasons, Communists and subversive Jews in the courts than any other public institution. As I write this article the matter of Falconer vs The State, being the Judicial Review review application filed in the Supreme Court challenging the legality of the vaccine mandates for the WA Police, is holding the hearing at David Malcolm Justice Centre, LEVEL 6, ROOM 606. No, I am not making a joke. You couldn’t make it up and I don’t believe it’s a coincidence. 666. Keeps popping up, everywhere you go to look into this Agenda.

So I don’t believe I will win. I’m just going to go and do it anyway. Because I’ve nothing left to lose. Fighting evil is the right thing to do and even if their win in the workplace or in the courts is a shoe in, I’m going to be a tiny pebble grating away at their feet till the end.

Since I last reported on my own situation, I have filed a harassment and discrimination claim against the HR manager Robert Hutchinson. Yesterday at the “show cause” disciplinary phone conference, it was made abundantly clear that they were simply going through the bureaucratic requirement to sack me. So the assistant HR manager (because they couldn’t let the person I had filed a harassment against, be in the meeting) Tony Stronge and the operations director Stephen Catania received a nice amount of extremely loud verbal abuse and legal threats and promises until my death, before they hung up on me.

One thing I would really like to bring to your attention is something Stephen Catania said to me in response to a point I tried to make earlier in the meeting. The Catania family are the private owners of Direct Freight Express, so his words are telling for them all.

When trying to elaborate on the point that the Government doesn’t have a right to order a company to do something that could harm or kill their employees, I gave an example and said:

“If the government told you all your employees needed to lick a sheet of asbestos in order to be allowed on site, you wouldn’t obey”.

”I would. My responsibility for the business is to obey the law.”

So there you have it. The priority is profit. If the law says let your employees get sick and die if you want to remain in business, tough luck to the employees. As long as the sick and the dead can be replaced, then who cares? That’s why we have mass immigration programs. There are always more brown and black people to replace the White workers.

And this is the reason you should continue to fight your employer too. We are told to love our enemies as ourselves and the greatest love you can have for someone is to save their soul. To prevent them from going to Hell for all eternity. To do that it is often necessary to bring pain, suffering and hardship to someone in this life. Punish them now and you may save them later. Love isn’t always kind. It’s very rarely nice. But it does do what a person needs over what a person wants. You do it without regard to how it will affect you personally. This is why I don’t care if I win or lose a court case. This is why you shouldn’t care. Love also means things like putting down a rabid dog that has been your family pet for years. Or putting your heroin addict child out of your house to live on the streets. Love is doing what is necessary, what is required.

What is required of you is to fight your employer who is following the mandates. You likely won’t win. You will likely suffer hardship. But it needs to be done regardless.