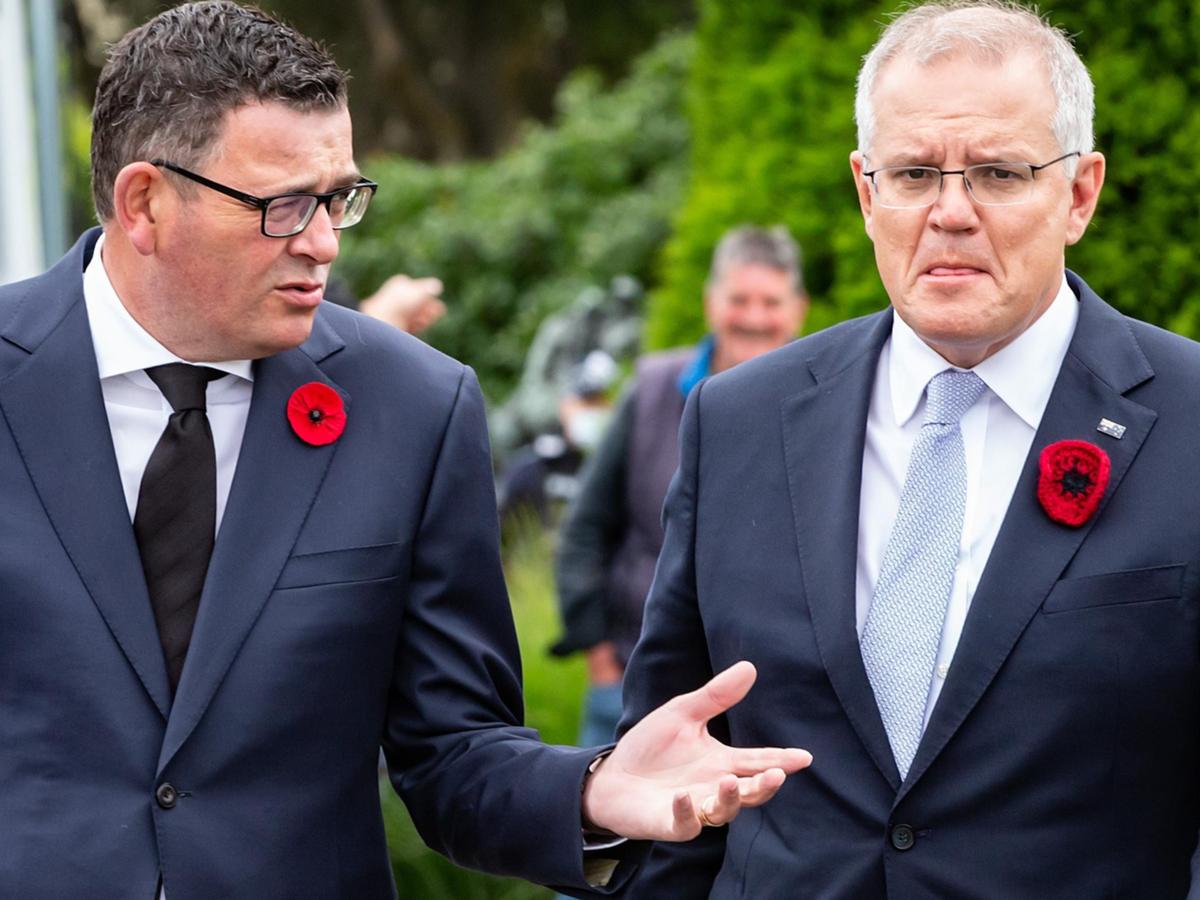 ScotchedEarth asked two questions on the article Politics is not beneath us, the second is in the title above. Many reading this will instinctively say no, our governments have betrayed us, they insult us without end and they pursue policies that are evil. I agree, don’t fight for the government.

But I would like to point out a few things

Whoever is in government, whatever party or system rules we still exist. We should fight for us, for our people, for our future. Don’t confuse the government with the people.

The most important question is the NQ, The National Question.

Do we have the right to exist?

Do we have the right to rule ourselves?

To which the answer to all of those is YES!

That is not only the case when it comes to immigration, but to foreign governments as well as to any foreign threat. Invasion, threat of invasion, threats or attacks on our interests or upon the Australian people. All of these are legitimate reasons to fight against a foreign enemy.

It has been suggested that anything is better than the governments that we currently live under. I fail to understand that line of thinking. Would a Chinese controlled Australian government want more or less immigration from China? I would suggest more, a lot more.

Would a Taliban inspired Australian government really be better? No radio, music, internet or electricity, if you want that just vote for the Greens!