I can’t believe it has taken almost two years.

Two years of lockdowns, vaccine mandates, mask mandates, and a mountain of evidence that the so-called Covid “vaccines” are neither safe nor effective, and Australians are finally rallying outside the seat of political power in Australia.

It has finally dawned on Australians that our government does not serve the interests of the people, but of its foreign masters.

Canberra Aus The Parliament Convoy has arrived… The Crowds are definitely building…Keep it Peaceful, keep it real, the world is watching… pic.twitter.com/YBGPNXo49d

You can watch a livestream taking in the full protest below:

The context is that Australian truckies have organised a convoy in support of Canadian truckers. The Canadians have taken over Ottawa in protest against vaccine mandates.

We will not be defeated, we will not back down, we will not comply. Truth will prevail, light does not negotiate with darkness. #WeWillNotComply #NoGreenPass #NoVaccineMandates #NoVaccinePassports pic.twitter.com/F1ao76ZkJg

So Aussie truckies launched their own convoy in support, headed by a classic Holden Torana:

They arrived in Canberra:

Parked themselves on the lawn of Parliament House, and Bob’s your uncle, they’re at the doors:

Reinforcements are on their way up from Melbourne:

Potentially more than 100 vehicles stretching several kilometres are in convoy from Melbourne to Canberra. They just pulled into the dog on the tuckerbox. Today is shaping up to be a big one, I’ll be posting live updates all day

They’re coming from all over Australia:

One line of the convoy to Canberra at Paddy’s River on the Hume Highway near Bundanoon NSW. ✔👏🇦🇺🚙🛻🚐🚛#ConvoyToCanberra #ConvoyForFreedom2022 #Australia #stopvaccinemandates pic.twitter.com/jM4g44HFog

A big protest is also growing outside the Governor General’s residence in Perth, Western Australia against the vaccine mandates:

The storm is coming, so they say. pic.twitter.com/cQBTfywz1W

The situation is still fluid, so XYZ News will continue to provide updates. What’s thrilling is that the convoy is going global:

And it could bear results: 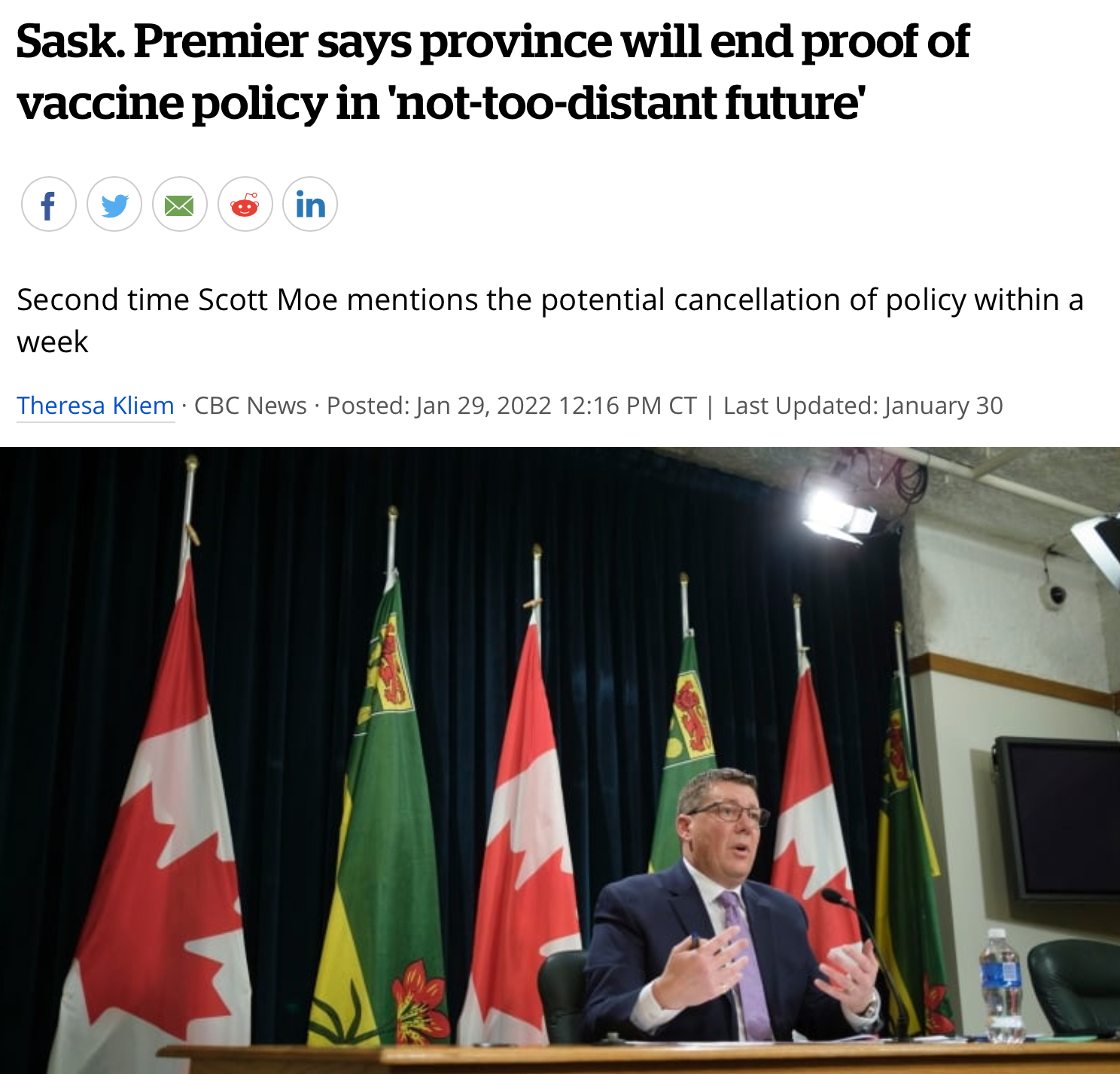 So the strategy works. Our rulers want to conduct a controlled demolition of the West, but if the people unite and decide to shut the entire country down, the globalists could lose control of the situation and panic.

Just watch out if someone turns up in a viking costume…