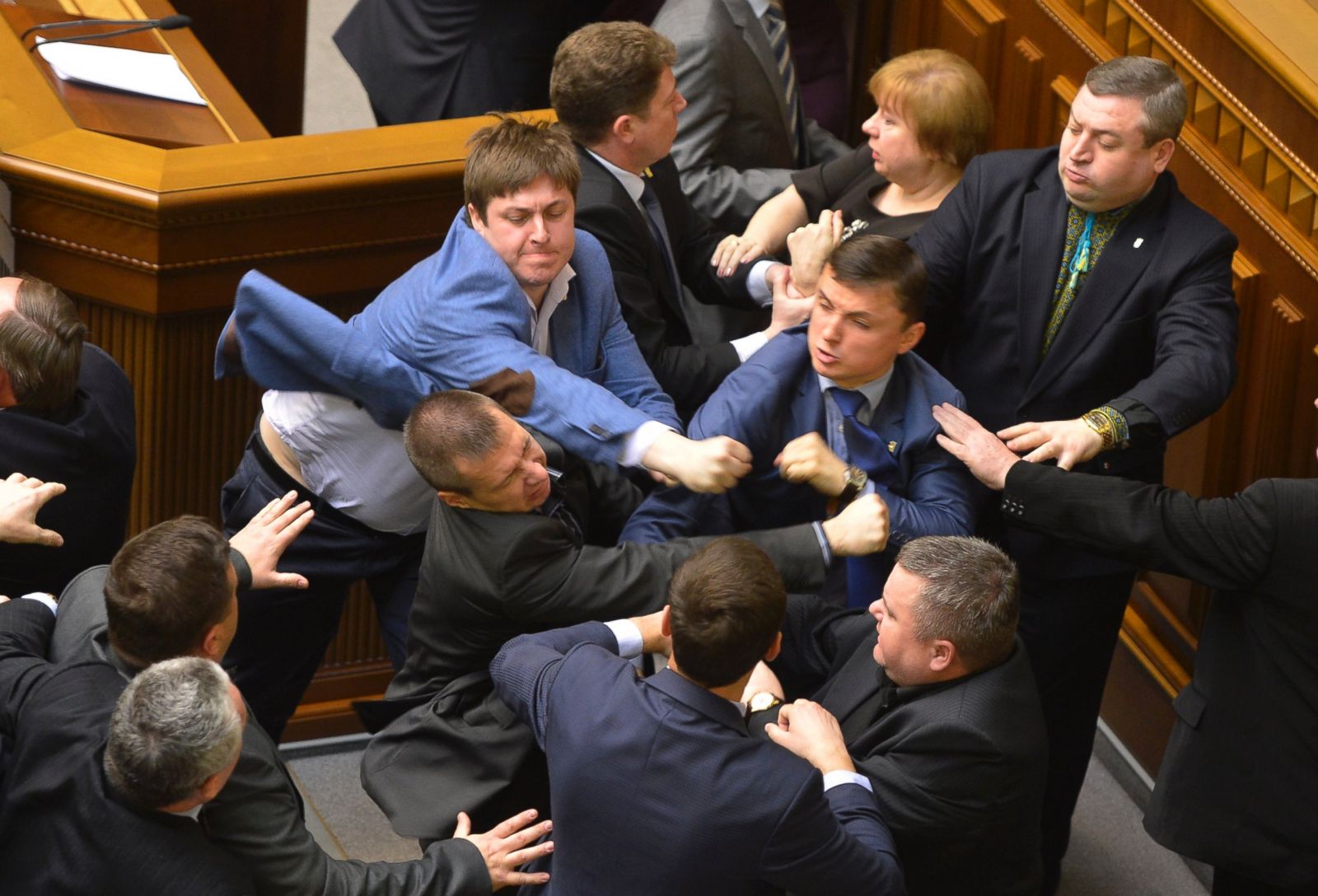 Here is a problem that I see over and over again on the Right. A problem that goes back as far as there has been a Right. That if we mind our own business and stay out of other people’s way then they will leave us alone. I see this at every level of politics, from philosophy to international relations. But is it true?

No it’s not, and the reason that it’s not true is because it can’t be.

Everybody has interests, things that concern them, things that they believe will advance them. For conflict to occur all that needs to happen is for those interests to overlap. It is true that there are many more rumours of war then there are wars. The potential is there in all conflicts of interest for it to end peacefully, but that is not the only possible outcome.

It is very disheartening to see how ready those on the Right are to stop fighting. There is an idea that politics, in all its forms, is beneath us and that the only reason we fight is because we have been forced to. That is a pitiful attitude. We are not warriors who seek out battle, who are willing to suffer pain and sacrifice. Often we are not even ready to suffer inconvenience. When you look around at the world today and wonder how things got so crazy, a big part of the answer is that we so often consider politics as beneath us.

Our enemies don’t feel that way, they love the fight, they love upsetting us, they love destroying the things we love. They do not consider politics beneath them at all and that is why they control all of the institutions. Because they love political fighting and we consider it beneath us.

I see the same in international affairs, if we leave the world alone then it will leave us alone. I hear people, not just on the Right, who say that if some other country is in trouble then we shouldn’t fix their problems. But when we are in trouble it’s assumed that everyone should be willing to fix ours. But to be in a position whereby other countries care about your troubles, you have to be paying attention to theirs.

Further if we have to fight I’d much rather we did that fighting in someone else’s country.

Another thing that concerns me is how little the Right seems to understand its own people. Whites, for better and for worse, are empathetic, we are interested in other people. That’s one of the reasons that we came to rule the world and why our civilization is now the world’s civilization. We try to understand people, to see the world from their perspective, that allows us to trade, to negotiate and to defeat them in battle. On the flip side it has lead to the multiracial society that is now destroying us. It seems that we understand other people better then we understand our own.

Our objective should not be to live a peaceful life, our aim should always be to support what is important to us. Politics at every level is life, it’s real and it’s important. We ignore it at our peril and it’s showing.