The protests by White Australians against vaccine Mandates and Covid Tyranny are becoming so relentless that the Lying Press is becoming very uncomfortable, and is begrudgingly acknowledging a few more slivers of truth.

Aye, there were once again massive protests once again in Melbourne and Sydney:

Another massive crowd in #Melbourne. How on earth Victoria Police believed they needed a police car with flashing lights in front of the rally is anyone’s guess.#Melbourneprotest pic.twitter.com/GDQdWYISSB

Before we look at the protest on the Queensland border, let’s have a look at the close up photos a government funded Marxist blog uses to disguise the size of the crowds: 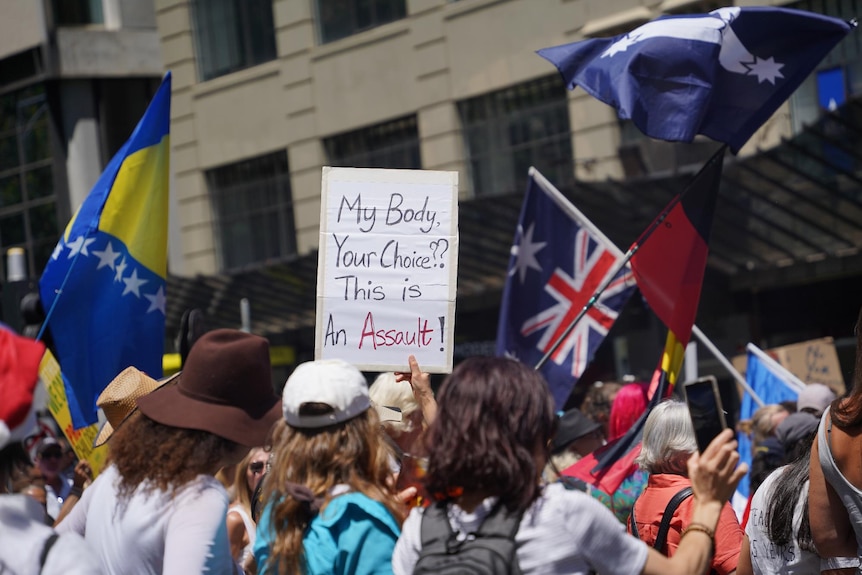 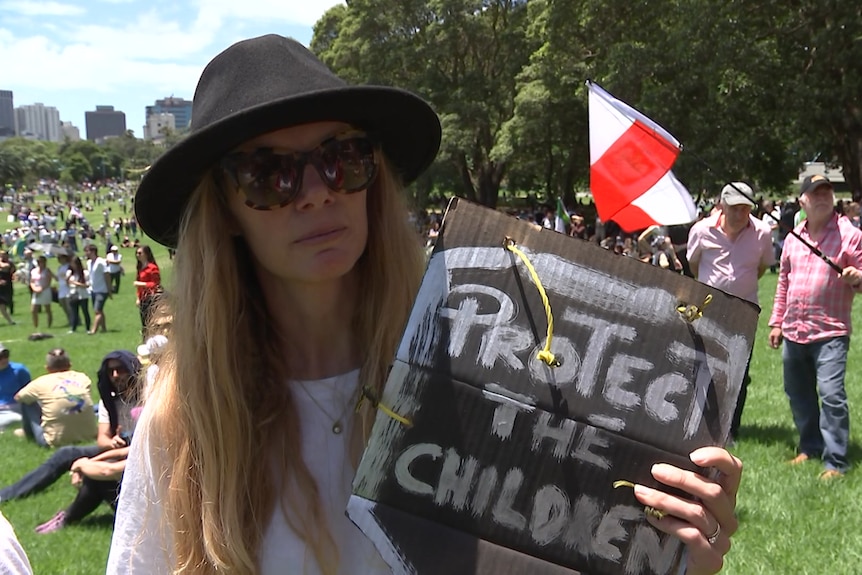 Now let’s have a look at the actual protest at the Gold Coast: 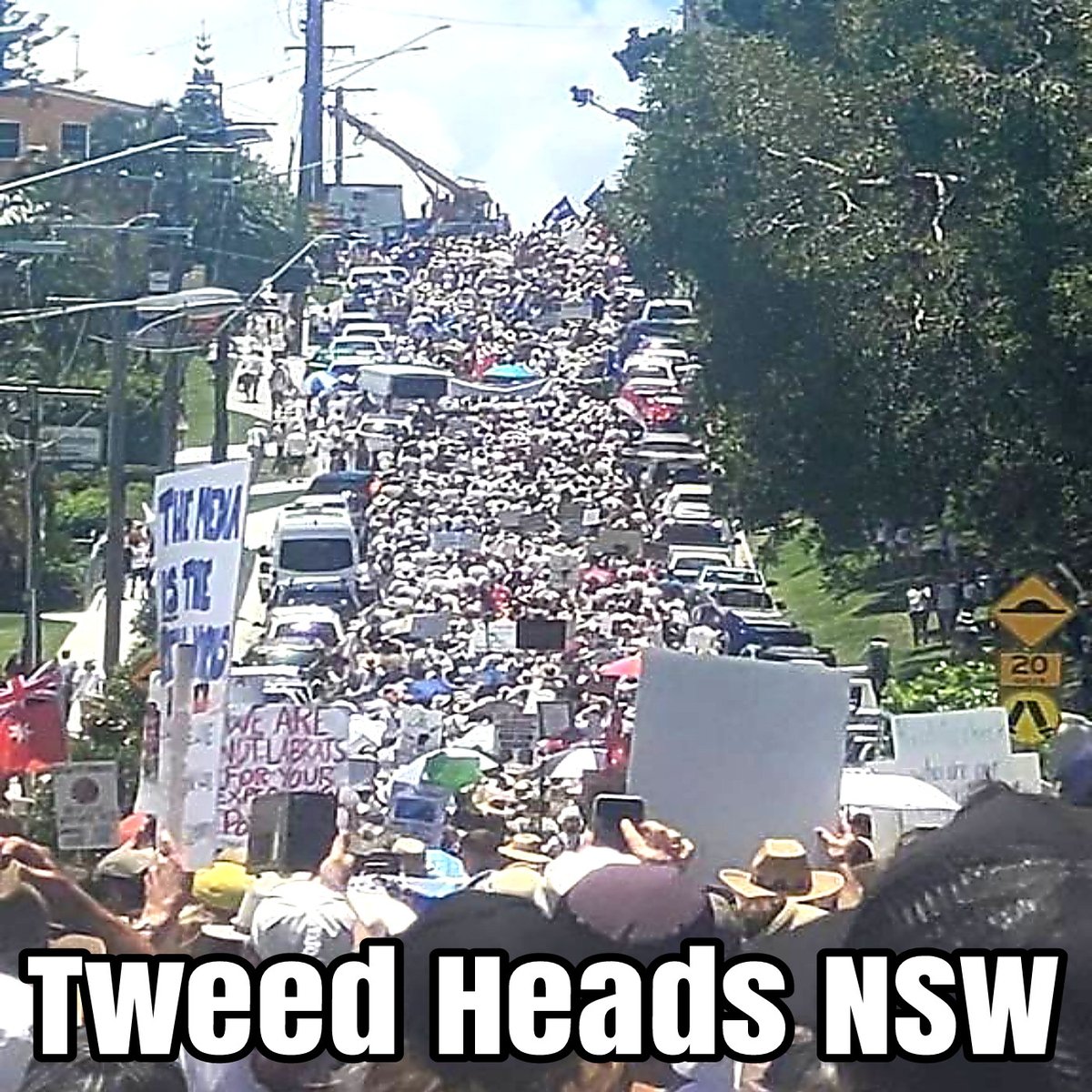 Let’s also have a look at the passive aggressive way they acknowledge the truth:

In Queensland, thousands gathered in Coolangatta at the Gold Coast, right near the New South Wales border.

It came just hours before the reopening of Queensland’s border to vaccinated people coming from interstate hotspots.

That is not journalism, that is pettiness to the highest degree. Yes, Queensland’s border is reopening, but a vaccine mandate has led to tens of thousands of job losses, especially in crucial sectors such as policing and hospitals. Queensland is also normalising the denial of access to life saving medical treatment and even to supermarkets for the unvaccinated.

Furthermore, it wasn’t just Melbourne, Sydney and the Gold Coast. There were massive crowds in Newcastle:

Even Canberra, which is apparently 100% vaccinated, hosted a big freedom rally:

This is Canberra. If the town is 100% #vaccinated, why are so many Canberrans marching against #VaccineMandates? pic.twitter.com/DC0KaC09P1

This is yet another indication that governments are lying about vaccination rates. The signs were up to their usual creative standards: 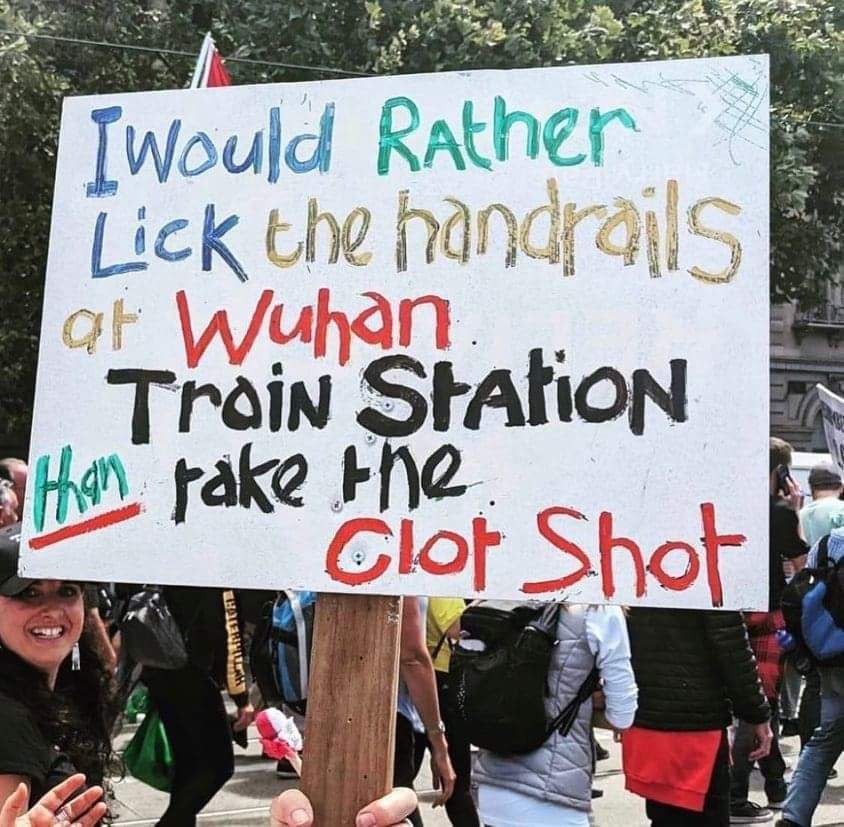 Most notable again, the crowds were overwhelmingly White, and this is an entirely good thing. The racial consciousness is still however subconscious, as evidenced by the foregrounding of aboriginal flags: 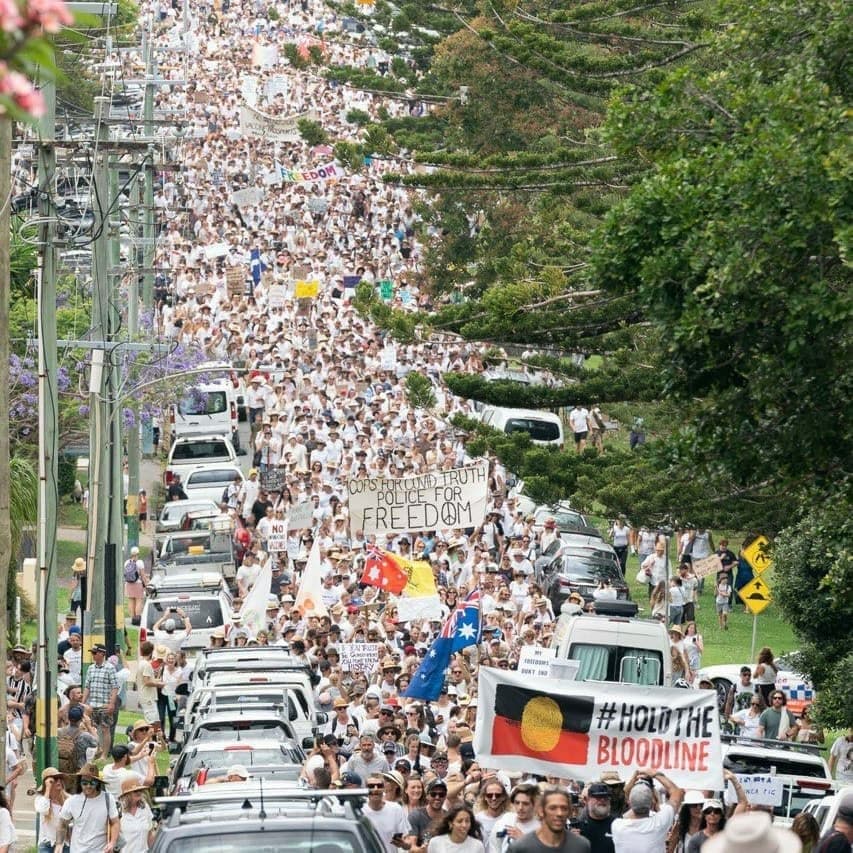 It has to be said, the small anti-Australia rallies held every Australia Day in Melbourne and Sydney are of a similar demographic, ie aboriginal flags brandished by White people, but at least the White people at the Freedom Rallies aren’t pretending to be aboriginal. They are however singing songs about communism at rallies protesting against the implementation of global communism under the pretext of a pandemic:

And again we come together in #Melbourne to protest against government mandates and to take a stand for freedom and free choice. #FreeVictoria#ReclaimTheLine#DoNotComply#ThisOnesForTheKids #FreeAustralia#FreeTheNationMusic#FollowTheScience#NoMoreMandates#MelbourneProtest pic.twitter.com/6j3UiFv5qv

And the drum circles. I won’t subject you to any more videos of those. They’re just so daggy.

It’s this silliness which indicates a people who are still on the cusp of realising their potential. It is as though the White people prancing haphazardly down CBD streets every weekend are starting to notice, but are as yet still ashamed of their heritage.

They brandish the hashtag #ReclaimTheLine and do Viking Claps, which is a good start.

We must remember that we are the of the same stock that sailed halfway around the world to craft a civilisation from nothing but bush, the genetic heritage of the people who designed the beautiful architecture of Melbourne’s GPO, Bendigo’s main drag, and Sydney University: 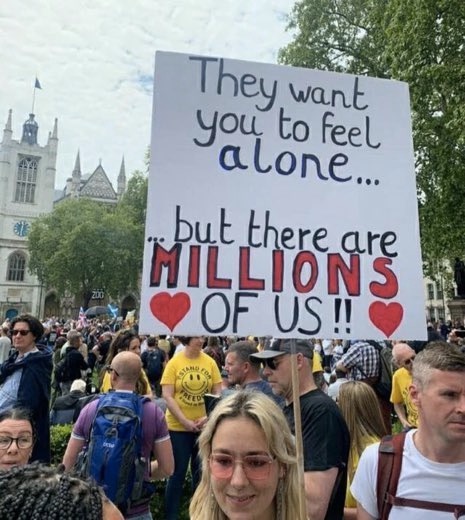 She’s right, there are millions of us. When the Freedom crowds start marching in formation and singing Hymns to God, they may think more clearly about the direction in which they charge next time they break a police line: