I was over at Taki Magazine when I read this article by David Cole, Antiwhite ‘Woo-Woo’ Woos Whites, in which he highlights something that we should highlight more. That so often politics is about fixing the problems that someone has encountered in life. In other words, people often use politics to fix their personality issues. 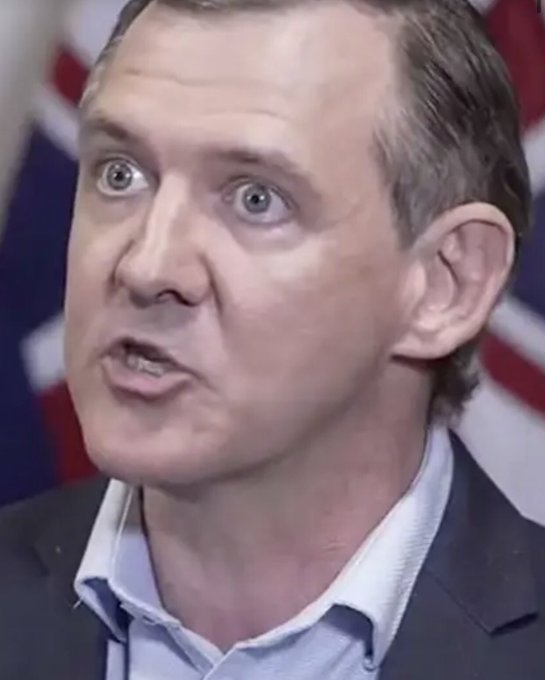 Something is wrong with them or at some point something bad has happened to them. Politics provides a certainty, a ballast that keeps them upright and that stops them from drowning. It also gives them a focus, something to concentrate upon that isn’t themselves or their problems. While at the same time providing a target that they can use to blame and to vent their anger against. That doesn’t mean that everything is personal, I have no doubt that they believe what they claim to believe. That they may even want a better world and sincerely believe that this is the way to achieve that. But it is a very common thing to look at what these people want and to think that it is crazy. How often have you thought, ‘how could any sane person think that?’.

Most of these people are not insane, but it does help to explain how people come to a point where they can believe things that if implemented would be insane. Of course we live in a world in which many insane ideas are in operation. Ideas that we are told that if we don’t believe, then we are the one who is insane.

But what if these ideas are not simply ideological ideas, but that they are also psychological ideas. Ideas that are presented as being able to fix society and its problems, but which also exist to fix the disturbed personality, to make right the wrong that have been done. Then politics starts to look a bit different.

Over the years I have very much noticed this being an issue with Feminists, the more you learn about them the more they need fixing. Something has gone wrong in their life, rape, bad relationships, divorced parents, an abusive childhood. Feminism is about fixing that wrong and society’s problems are a way of pretending that this isn’t personal. This is selfless and about stopping others from suffering the injustice that they once suffered.

Sadly, no political ideology can fix issues like rape or bad relationships. But when you’re trying to fix yourself maybe that’s not the point.