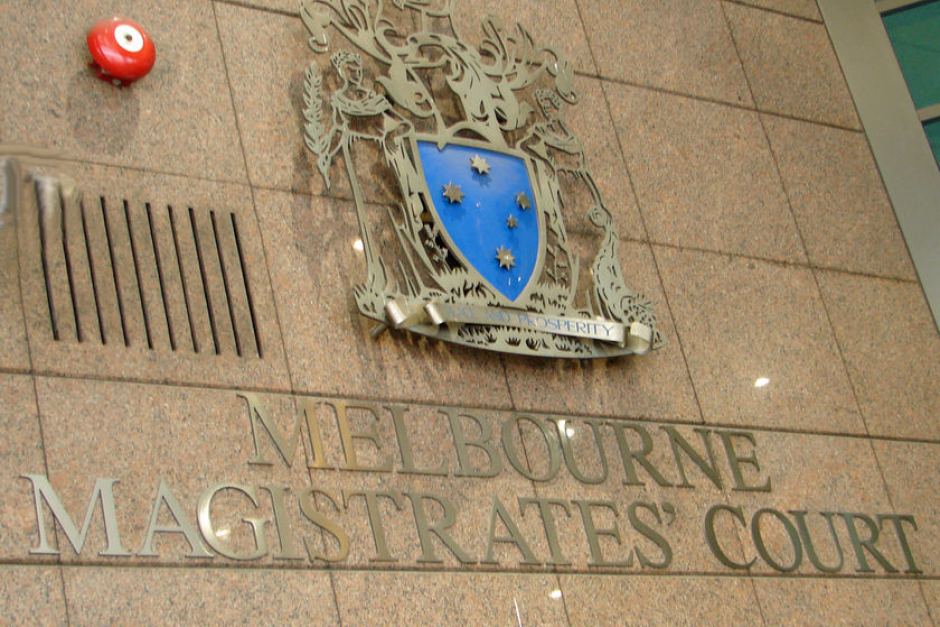 Day two of the committal hearing for Thomas Sewell and Jacob Hersant revealed confused testimony from “witnesses” and continued poor communication from the prosecution.

It was unclear whether one witness statement had been emailed by the prosecution to the defence. More concerning was that “witnesses” were still amending their statements five months after they had been made.

While some of the amendments were simple typos, others included changes to the sequence of events and the nature of the events themselves. When queried under cross-examination why the amendments were being made five months after the fact, one “witness” claimed that police had told them they could not alter the details.

Another claimed that phrases were used in their witness statement they they would not usually use, indicating “editorialising” from police officers.

At the start of yesterday’s hearings, the prosecution complained that The XYZ was following events, suggesting that they are concerned that an honest recounting of events will be given to the public in which allegations are not merely presented as fact.

Given the confusion of witness testimony and indications of police and federal agency interference, particularly the involvement of the Channel 9 mole in the whole affair, this entire case has the air of incredibility.