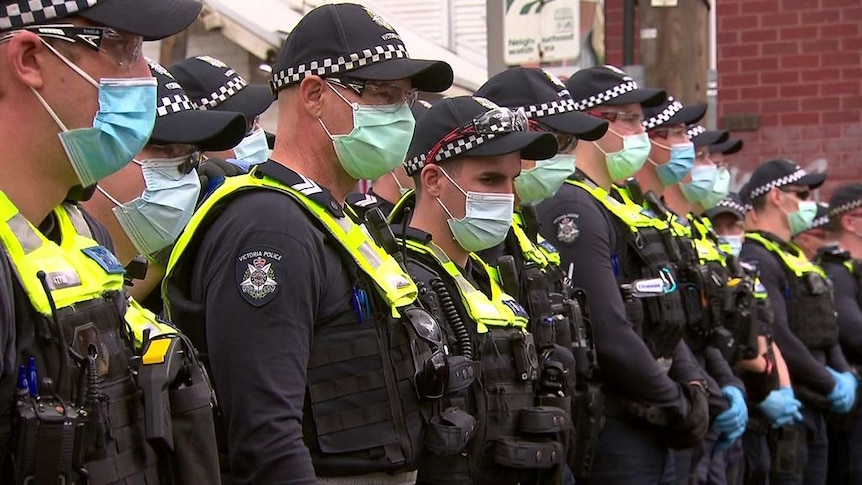 I’ve been out of work and out of money a few times in my life, the most significant of which was about 20 years ago. My wife left me to be with another man, my business failed, my van’s engine blew up on the freeway. I was still a temporary resident in Australia at the time and thus not entitled to any Government handouts. Worst of all was my own conscience and guilt for breaking a vow I had held onto as the core of my goodness and morality since I was a child. Turns out I was a bad person after all. No better than anyone else. No more worthy of life than an bug.

It is very hard to motivate yourself to get the money to pay rent and buy food, when all you want to do is lay down and cry until you die. When you have no transport, no money for a bus fare and no trade skills or qualifications that are in demand.

One night I set off from my accommodation in Scarborough at midnight and walked 15km to an address in Mt Lawley. I arrived at 4am, where a man I knew had offered to let me help him sell things he had picked up from verge collections at the flea market. We had to be there by 5am (he drove us) and we stayed until closing at midday. He shared the “spoils” with me which resulted in having $60 to keep me afloat. My rent was $150 a week at the time. That $60 ended up having to last me two weeks and my rent went into arrears. I was able to buy potatoes, carrots, butter, cheese, bread and baked beans to feed myself and for half of the 14 days, my 9 year old son (the other half he was probably being fed lobster, caviar and fucking truffles with his Mum and new boyfriend with the stable job!) I found no other work during this period. Monday to Friday I walked for an hour to the job centre (back when they were still a thing), made my phone calls from there for jobs, then walked back home, where I went back to lying on my bed in a foetal position for the rest of the day and generally crying myself in and out of sleep. After approximately two months of living hell, I secured a job as a delivery driver of bottled water. It took 90 minutes on public transport to get there (I had scraped together enough money by then to just afford it). Eventually I dug myself out of the hole and put my life back together again.

Now I am facing hard times again. I have until the 3rd of January to take the Mark of the Beast or lose my job and be denied the access to most other jobs that exist. The Government thinks that they can push enough hardship on me that I will eventually capitulate or resort to violence (which will give them another excuse to bring more tyranny). But when you have already proven to yourself that you can survive in similar circumstances when your heart was full of nothing but emptiness, pain and self loathing, how easy is it to endure again from a position of righteousness and moral obligation?

It is no burden at all. It is a blessing. One I will give praises to God for, every day I wake up in the morning and lay my head down at night. The Lord will provide and He has, all the way through my life already. Most of the time when I was too blind and arrogant and selfish to even acknowledge it. There was nothing I could do to make amends for my sins which led me to the situation I found myself in 20 years ago. It is still a memory of shame and guilt. But it is also a memory of endurance and growth. Of maturity mixed with a little bit more humility than before. And since accepting Christ into my life, it’s also a memory of how the Lord was with me all along. Accepting my confession, forgiving my sins and giving me the exact amount of hardship I both deserved and needed to change.

As for you, dear reader, fear not if they are threatening to take your job, your home, your family, your liberty or even your life. You can endure. You probably have endured many things in your life already. That, after all, is probably what separates you from all of the cowards who are capitulating to the Government threats and orders.

They don’t know just how strong and powerful and free they could truly be, because their lives have been too easy for too long.

I have never wished hardship on anyone, but perhaps I should have. For what is our measure, what is our worth, without them? When I look around at all the selfish, self entitled gluttonous consumers in pursuit of “lifestyle”, too afraid of risking a smaller income to stand up against the greatest tyranny in the English speaking world in centuries, wouldn’t it be a blessing for them to be humbled and brought low? Wouldn’t they be grateful for it in the end?

The rest of society will eventually learn the hard way, that selling their souls didn’t buy them the security they craved. That their jobs, nice homes and cars were nothing more than a front for their insecurities. Insecurities that only grew stronger the more they tried to cling onto them.