I don’t understand why Daniel Andrews keeps putting Brett Sutton up for interviews. Does he just expect the Lying Press to not report what he says and hope the footage of doesn’t go viral?

Here is the full video of today’s press conference by Victorian Health Minister Martin Foley and CHO Brett Sutton. The snippet I will quote is from the 49:20 mark. I had planned to embed a tweet but the account has disappeared, conveniently enough:

Journalist: “Do you know much about those Embracia patients?

Sutton: “I understood that they were all fully vaccinated, um ***shits himself*** so you know that the issue is, there’s a real reduction in the risk of transmission when you’re vaccinated but it’s nowhere near a hundred percent.”

To be clear, Sutton is referring to 3 Embracia patients classified as Covid deaths “in the last reporting period”, ie yesterday, who were all “fully vaccinated”.

13 deaths were announced in total, and information on how many of them were vaccinated is scant. Politicians have been caught out just straight up inverting the figures whenever footage of them admitting that most deaths from Covid are among the vaccinated goes viral, so you can understand if they are trying to be a little vague.

But let’s get back to Sutton. He really did shit himself. You can see it written all over his face:

He doesn’t so much talk as ramble. He rambled on, explaining that since aged care facilities were amongst the first targets for vaccination back in February, it’s probably time for their booster.

Good save Brett. You got back on message and helped push the case for mandating the booster. You’re only ever one mandatory booster away from being declared unvaccinated. Your handlers will be proud of you Brett.

In case you think I am making light of this, I am not. These idiots deserve our mockery, and mockery is among the lighter things they deserve. Nurses are reporting that people are dying in their droves and it is nothing like what they saw last year. Data from Australia demonstrates that you are more likely to have adverse reactions or die from Covid vaccines than you are to catch Covid or die from it if unvaccinated. Disturbingly, it’s killing the young:

“The mortality data for England and Wales from ONS from 1 May 2021 until 17 September 2021 shows a significant excess, particularly in the 15-19 year age group. Depending on the baseline chosen, the excess for 15-19 year olds is between 16% and 47% above expected levels (see table 1 and 2). COVID-19 deaths were too small in number to account for the excess. A disproportionate number of these excess deaths were in males. A certain amount of variation by random chance would be expected but an increase of this proportion is large enough not to be dismissed without further investigation.”

It’s not just in Old Blighty.

“For a while now, we’ve had a mysterious jump in excess mortality in Europe. At first, nobody really paid any attention to it, with the exception of a handful of “right-wing populist anti-science conspiracy theorists”. At this point however, experts whose job it is to study trends like this are beginning to notice it too.

“For the 29 participating countries as a whole, we have 4000 excess deaths among people aged 15-44. These deaths are hard to explain, because young people normally don’t die from COVID-19. Just 0.9% of COVID-19 deaths in the Netherlands are people under the age of fifty. The curve of excess mortality in this age category also doesn’t fit COVID-19. This is a seasonal virus that disappear in the summer, but the excess deaths among young people mainly show up during the summer.”

We are witnessing the greatest attempted genocide in human history. The perpetrators present us with bumbling Brett to ramble away at us every day to assure us that everything is alright.

I mean, look at him. He wouldn’t hurt a fly. 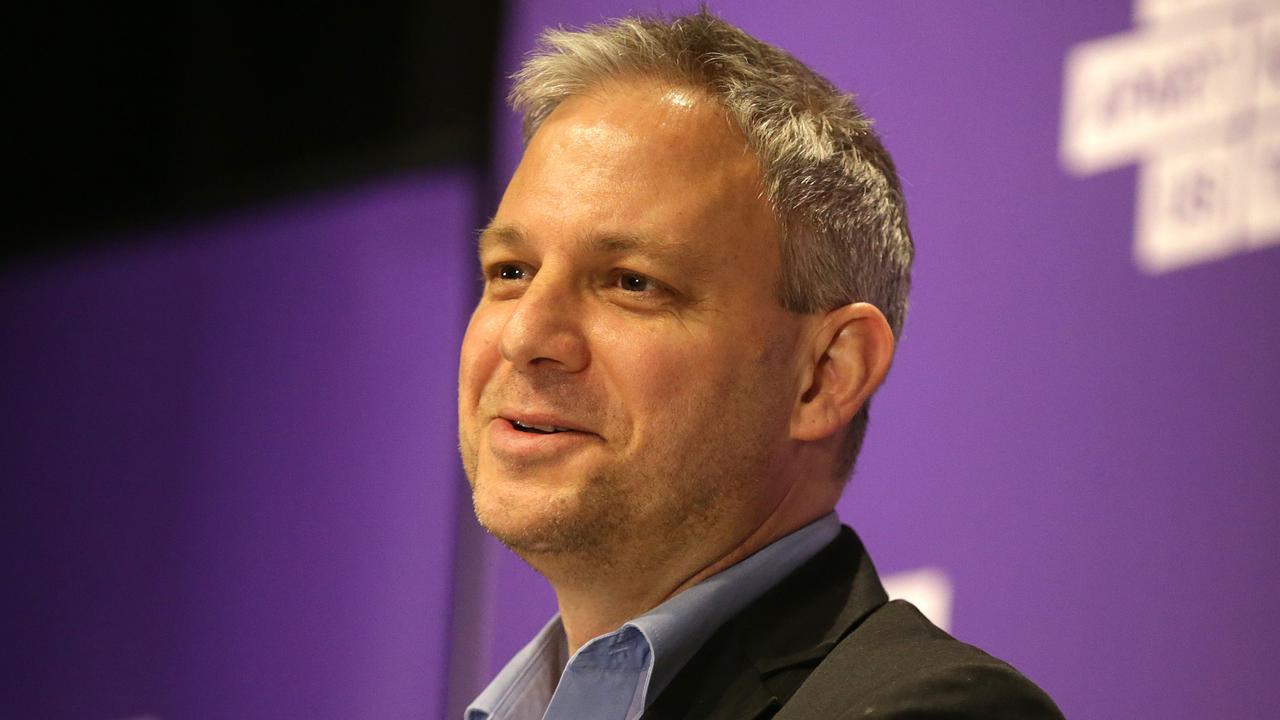 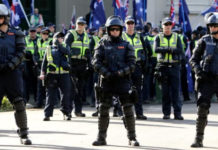