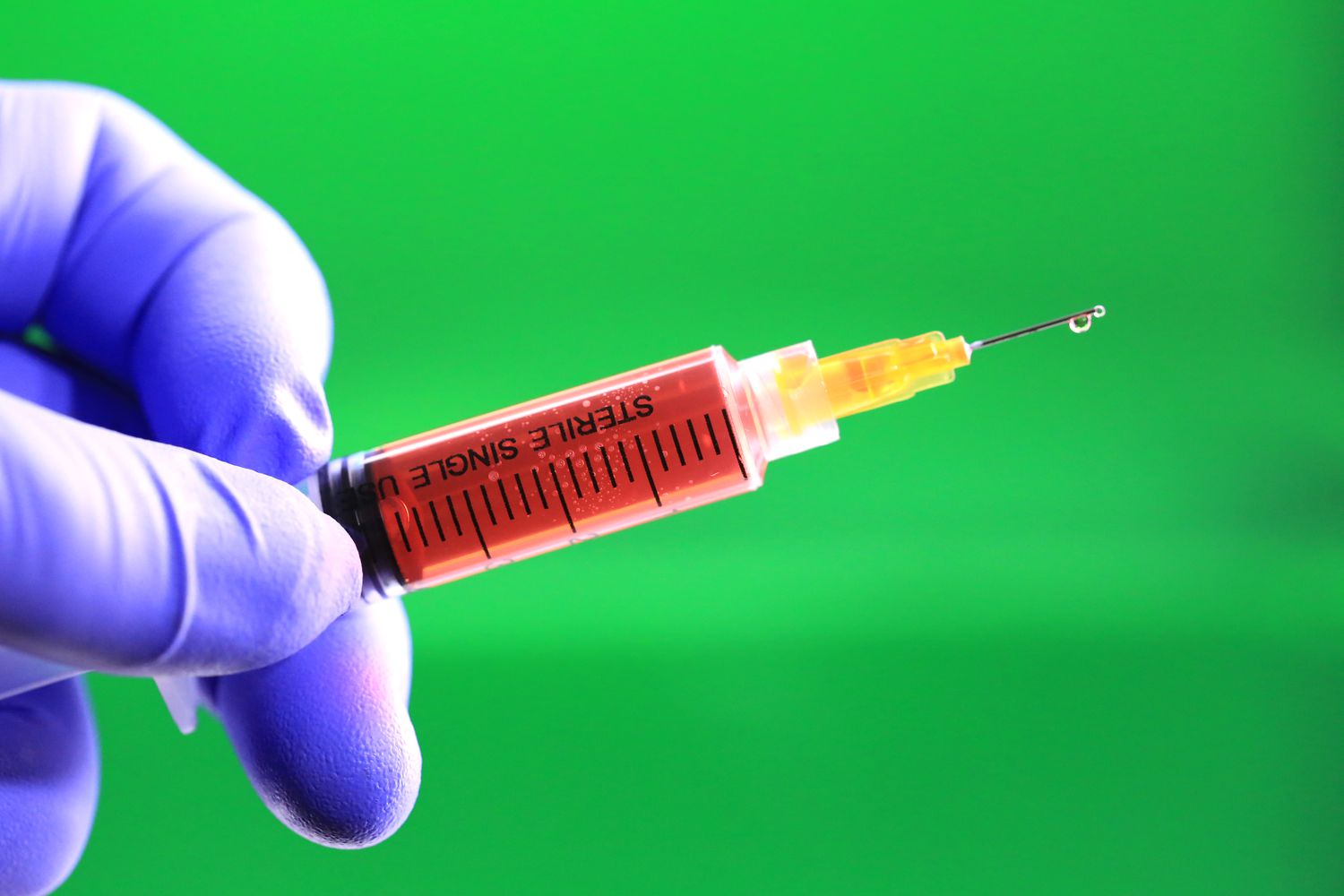 Over at Dark Brightness, Weka posted a quote from Vox Day which he found on Social Galactic. My days of arguing on the internets ended many cigars ago, but I am thankful that this was posted as it is quite good.

The obvious counter to the pro-vaxx counter-rhetoric is also nuclear:

This is very good rhetoric which I plan to put to good use for as long as this madness lasts. How long could that be? Well, I’ve heard that it’s a total of seven shots.

William Tychonievich has posted a translation of a statement from a Greek Orthodox hieromonk on the fake vaccines. It is quite an illuminating read. Up to now we have been almost entirely focusing on the effect of these shots from a physical perspective. But there is also the spiritual side, which is vastly more important than any physical issues. This hieromonk got the first shot and in his testimony he relates how this affected his spiritual salvation. In short, it has been devastating for him.

Immediately after receiving the shot he felt unable to perform basic functions as a man of God, let alone in an official capacity. He was ashamed to wear his clerical headdress, among other personal crises.

The joy I used to feel at the divine service was lost. It was as if I were not entering the sanctuary of a holy church, but as if I had entered a room in a house. All these things surprised me, but at the time I did not believe they stemmed from the peck. I saw familiar parishioners turn their faces away from me. The next day, I found that my conscience was causing me terrible pain. It was as if I had been pierced in my heart with such pain as I had never felt before in my life.

Another hieromonk, an exorcist, had a conversation with a demon which confessed that it and its kind are behind the false vaccine.

The demon told him, “Those who have taken the peck cannot repent, because I am inside of them.”

The hieromonk asked, “How are you inside of them?”

The demon answered, “With the blood of the aborted fetuses.”

The demon is of course lying; repentance is always available to those who follow God. But with each successive shot, repentance becomes more challenging. The article continues until it comes to this gem:

To a faithful person of God, death does not exist. This is the reality. We have forgotten this, and we now fear death. Not only do we fear death, we also fear being fined, possible imprisonment, and prosecution. In NO case can a person call himself a Christian if he fears death. When a person is afraid to die, he becomes an idolater or an atheist. Instead, a Christian should long to die. The saints wanted to die. The reason that Christians truly want to pass away is so they can be fully united with the Lord they worship and love above all else. They want to go and are joyful when they are passing away. However, they never cause death to themselves — they do not commit suicide — but when the opportunity arises to become a martyr and confessor for Christ, they do this without fear of death.

We are so afraid of physical death today that we will do anything to put off the reckoning. But such actions only damn us further. We are here on this earth to learn, to grow and to contribute in a spiritual and physical sense. When our time is done then we can move on to the next stage. But only if we gladly participate in what is to come. If we claw at every extra breath in a pathetic and futile bid to stave off the inevitable, what are we really saying to God?

If you are struggling to resist the material pressures to conform, stand fast with the knowledge that you are pureblood. But not only pureblood in a physical but also in a spiritual form. If a devout priest’s spiritual strength can be so severely weakened by just one jab, how well would you or I be able to withstand? Those who are devout are in more danger than those wedded to the secular world as they have no conception of the spiritual battles at play when the venom enters their veins.

But we do. We know. So stay pureblood. Hold fast in your faith. And remember that the actions of our enemies limit them, not us.