Yesterday’s construction worker protest came to a violent end courtesy of Victoria Police, who fired tear gas and rubber bullets into the crowd of unarmed tradies.

This isn’t footage taken from Hong Kong or France or Ukraine – this is Melbourne, Australia.

Watch this video and tell me you still recognise this country, because I don’t.

Pictures have circulated today of the damage the rubber bullets did to both humans and vehicles. 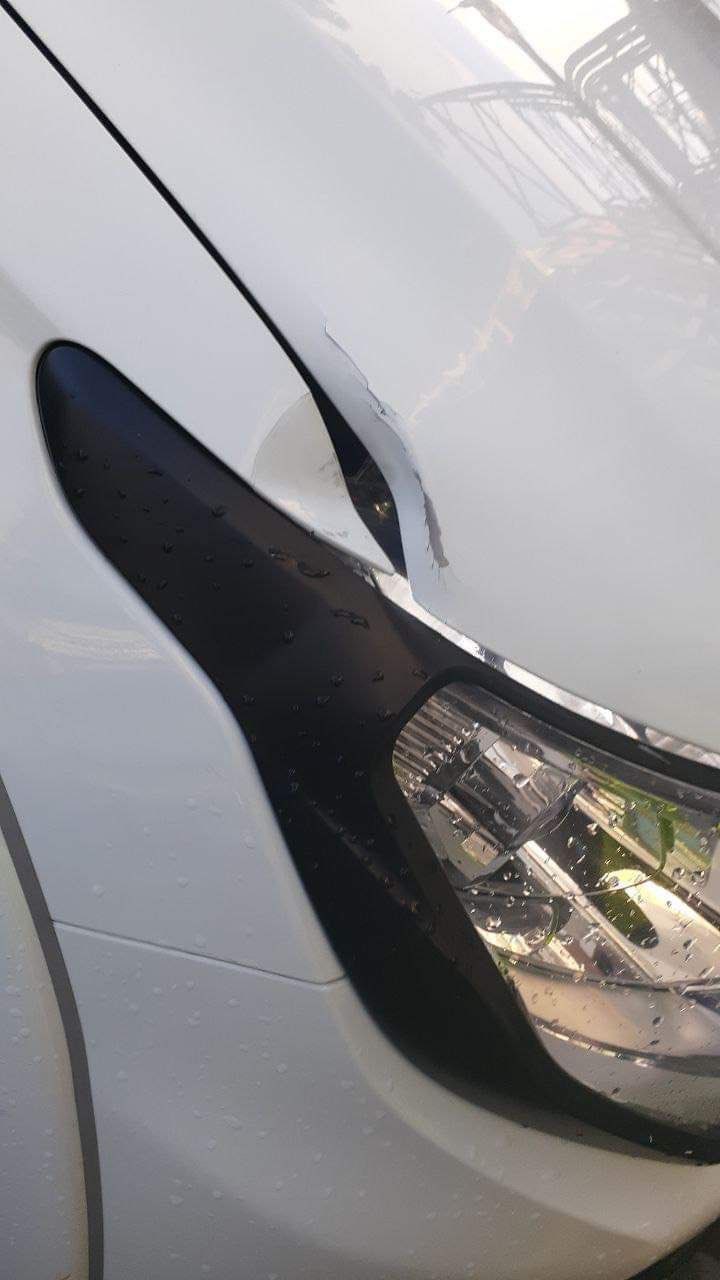 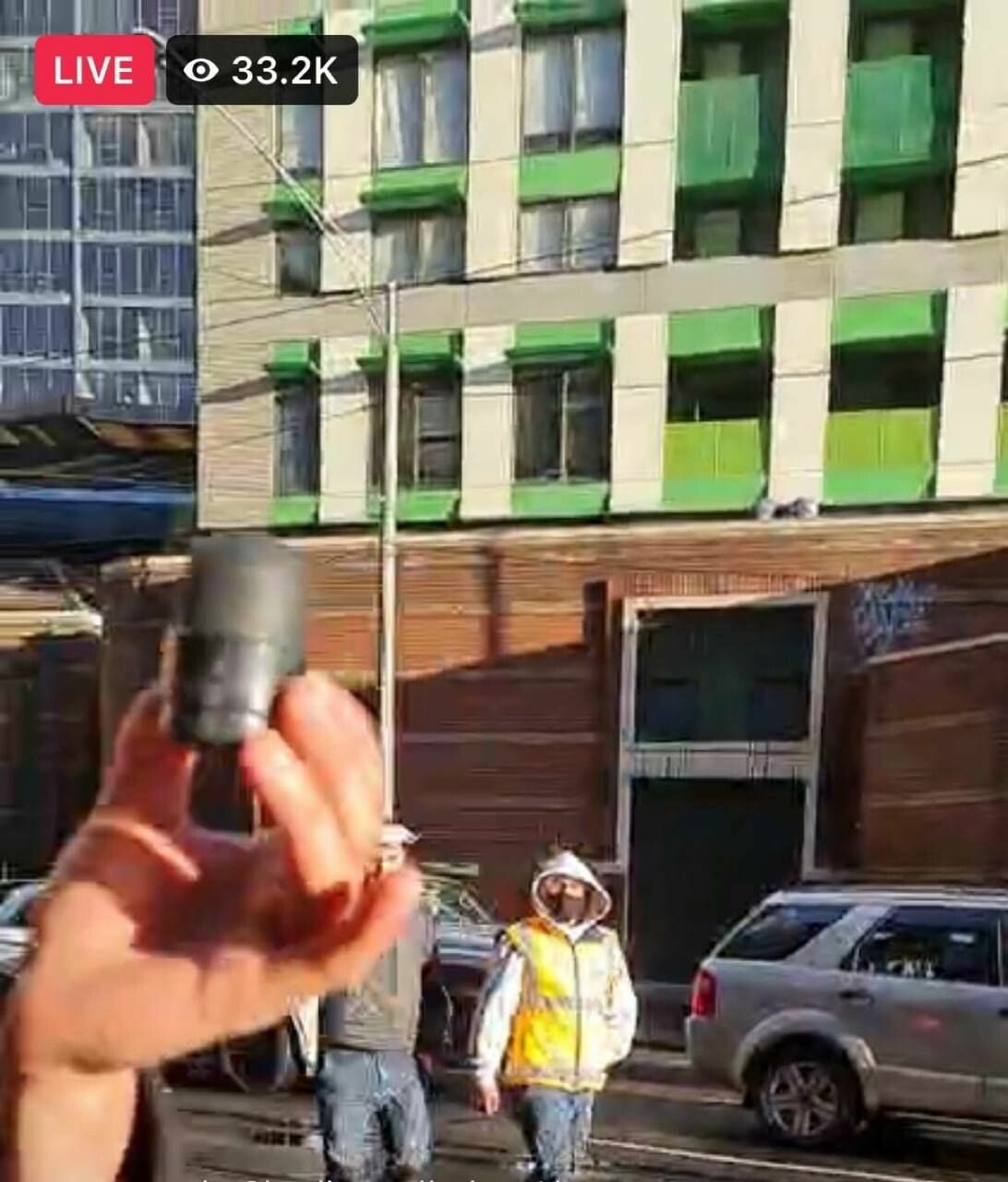 However, this did not deter the tradies from returning today, and in greater numbers.

Victoria Police were ready for them this time, with a phalanx deployed across the breadth of Elizabeth Street, and the CFMEU office well barricaded.

A standoff ensued for about an hour and a half, with the battle line of tradies deployed across the intersection of Elizabeth Street and Victoria Parade, and the media stuck in the no-man’s land.

LANGUAGE WARNING: Around 150 protesters have gathered at the corner of Elizabeth and Victoria Pde @9NewsMelb pic.twitter.com/0F56AbSlcv

They sang the National Anthem.

The crew singing the national anthem.

Love the solidarity. Has a beast been awoken? pic.twitter.com/DqEqBEGNdK

And they were also a tad uncouth.

Police gave the crowd a move on notice.

So they moved on to Parliament House. 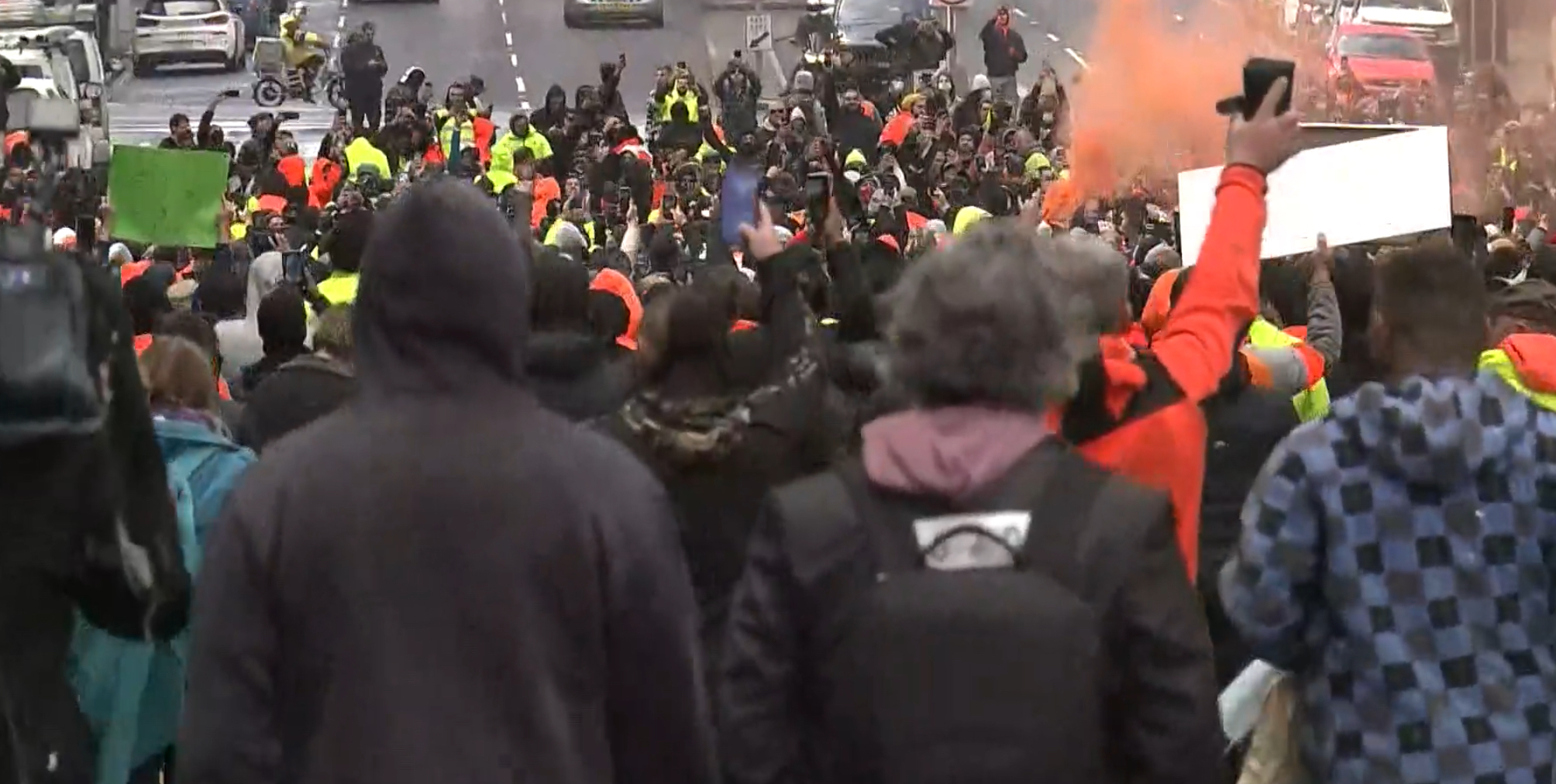 Police were waiting for them there, too. 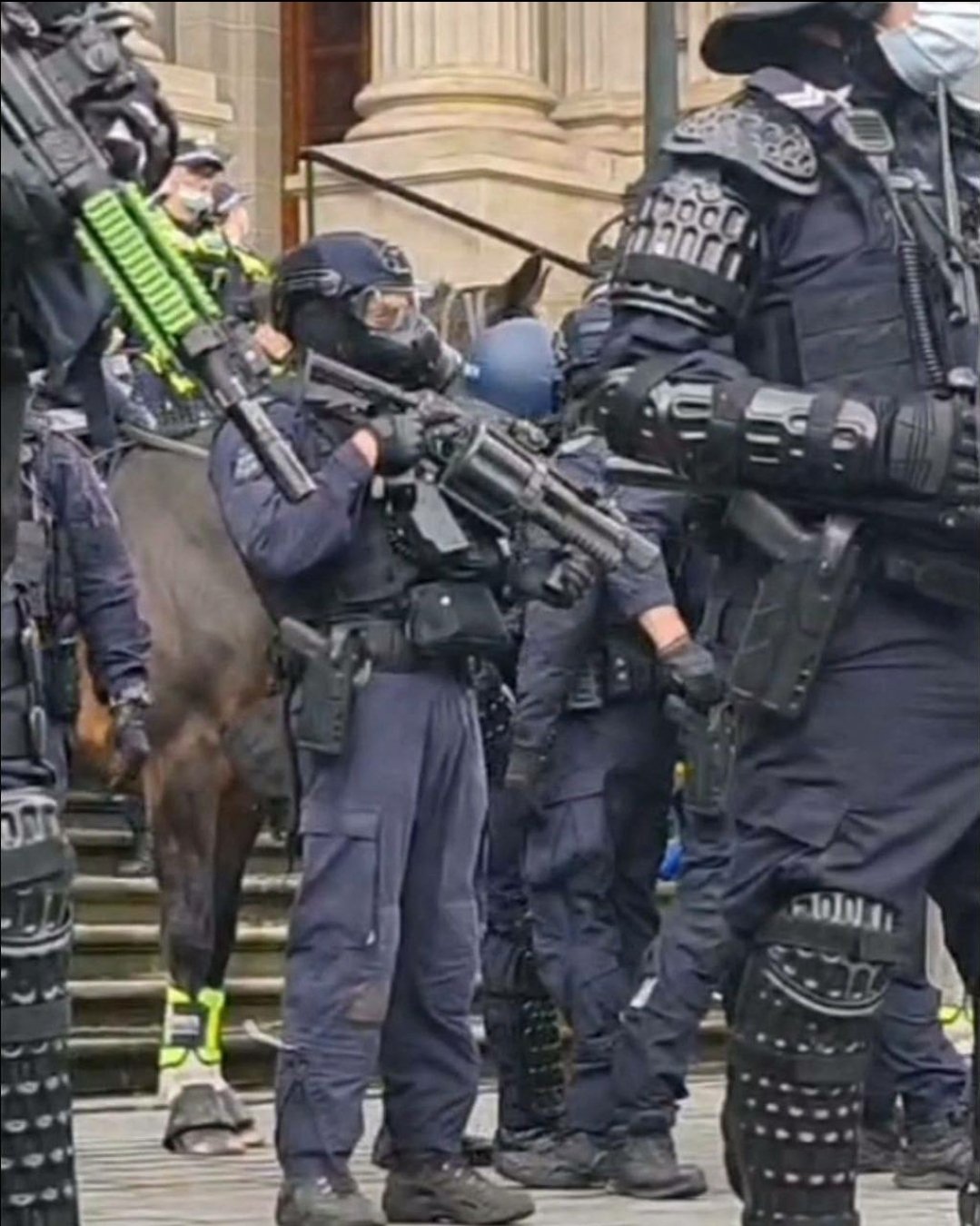 So they marched down Bourke Street and made their way back to the intersection of Elizabeth and Victoria. There they remain, although it looks as though the police are preparing the teargas again.

It looks as though police are preparing the teargas again.#IStandWithTradies pic.twitter.com/iXZguublfR

A key chant from the crowd has been “every day”. Given that yesterday’s police repression was unable to prevent them from coming back, and given protester numbers have doubled, the situation looks as though it will continue to escalate, compounding the sense of crisis in Victoria.