As the current Australian regime replaces Australians with nonwhites in order to harm and erase white children we are going to have some big challenges ahead. We must prepare for the degeneration of society and the natural disasters magnified and compounded by diversity.

The traitorous politicians who signed the Lima Declaration to export our industries overseas have condemned Australians to suffer and die if ever the sea lanes are blocked. Australia doesn’t even refine fuel anymore so no transport equals no food.

A major war that doesn’t even involve Australia or a cyclone or flood will cause our diversity to riot, burn, loot and rape. 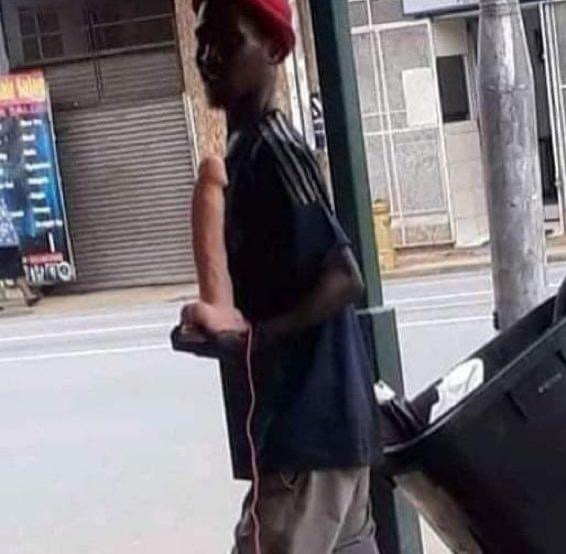 As Australians are replaced by rocket scientists from Africa and doctors and engineers from Afghanistan the infrastructure will begin to break down. Diversty in the police force will mean that they will become crueler and more corrupt and will not help in times of crisis.

First the masses of diversity will take advantage of lawlessness and have a bit of fun raping, looting and killing. Then after about 3 days they will start to get hungry and act as an uncoordinated mob from the zombie apocalypse.

Your objective is to form a community with people who live within 50 km from your home and designate a safe house, usually as far from big cities as possible where you can all come together for mutual protection.

Where there is chaos, organised groups will have tremendous power over the selfish, cruel, individualistic zombie mobs.

This is your opportunity to identify all the antiwhites who come to you begging for protection. You must force them to live with their diversity in the city centres. Remember, children of antiwhites are innocent and must be protected at any cost.

After about three weeks most of the zombies will be dead including the sick and obese. Now you can restore order and begin the reconstruction or move to a new location and let the cities rot.

Always have food and water stored. 10 kilograms of rice is cheap and will last a long time. Also, have a camping gas burner to boil water and cook with.

Remember, all the white man’s inventions will be down or flat; phones, internet, electricity, planes, trains and automobiles. You are a caveman once more. As long as your clan doesn’t become diversified we can rebuild civilisation once again.