Naturally, Covid Cultists are concerned that this desecration of their national religion could lead to a backlash against minority groups or something.

The protest event was promoted by the People’s Rights Network, a far-right catchall group organized by Ammon Bundy.

Parents cheered Saturday on the steps of the Idaho Capitol building as children threw handfuls of surgical masks into a fire. Far-right groups and some lawmakers held similar demonstrations in more than 20 Idaho towns, seizing on growing impatience with COVID-19 restrictions.

“Hey fire, you hungry?” asked one boy as adults watched him toss face coverings into a burn barrel. “Here’s another mask!”

These people are freaking out that their attempts to brainwash the young are meeting with resistance. Remember, these are the people trying to force schoolchildren to wear muzzles and make them take a not-vaccine which is more dangerous than Covid.

Idaho Lt. Gov. Janice McGeachin and state Rep. Dorothy Moon addressed the crowd of more than 100 people, standing behind a lectern on the Capitol steps. Nearby, a banner with the racist phrase “Wu Flu” was draped over a replica Liberty Bell.

“We’ve got people in groups from Bonners Ferry … all the way to Pocatello,” said Darr Moon, one of the organizers and husband of Moon. “It’s a widespread grassroots movement, an uprising in that regard.”

The extent of the “movement” looking to undermine COVID-19 health protocols is likely less far-reaching than the rally organizers hope, but it may pose challenges in the months ahead for neighboring states like Oregon, where stricter health and business guidelines are likely to remain in place until large swaths of the public become vaccinated.…

Saturday’s rally in Boise was organized by Darr Moon, but it was most widely promoted by the People’s Rights Network, a far-right group that brings together various militias, conspiracy theorists and anti-government activists. The group claims to have tens of thousands of members and was founded by Ammon Bundy, who has participated in two high-profile armed standoffs with the federal government in the West.

The family-friendly atmosphere at the Boise rally — with laughing children doing much of the mask burning — points to another contagion that has been increasingly spreading among mainstream conservatives: the once-fringe anti-government views of activists like Bundy.

People’s Rights groups have already used the threat of force to defy health policies during the pandemic, from armed guards at restaurants defying COVID-19 closures to protests at hospitals asking people to wear a mask…

“Ammon Bundy with People’s Rights has created a situation where we could have hundreds of little Malhuers for years going forward,” said Burghart, referring to the 2016 armed standoff at the Malheur National Wildlife Refuge in Oregon.

While only the most extreme anti-government activists may be willing to carry a rifle and take over a federal bird refuge, protests like the mask burning events in Idaho offer a more tempered entrance to far-right politics.

This would have to be one of the most insane, paranoid examples of far-left journalism I have ever seen and that’s saying something. It is a terror shared by left wing extremist politicians in Australia. A bit over a month ago Kristina Keneally recorded a bizarre rant alleging a vast anti-government conspiracy by a coalition of hippies and patriots.

We must do more to counter the threat of right-wing extremism in this nation – and that effort must be bipartisan 👇 pic.twitter.com/6AAEwxHVMM

She is utterly convinced that a dark coalition of anti-lockdown activists and far-right extremists pose a threat to democracy:

She sounds like Robespierre just before he let loose with the guillotines. The woman is utterly bonkers, and seemingly unaware that labelling people who organise against unprecedented government over-reach as “anti-democratic” is completely disingenuous.

At the end of the day you can understand why Liberals are concerned. Nothing scares them more than ordinary parents teaching their many children to be mistrustful of the the state, and to defy idiotic regulations that have nothing to do with health and everything to do with control.

These people want to take your children off you so they can mutilate them and make them as perverted they are. Don’t let them within a hundred miles of your family. 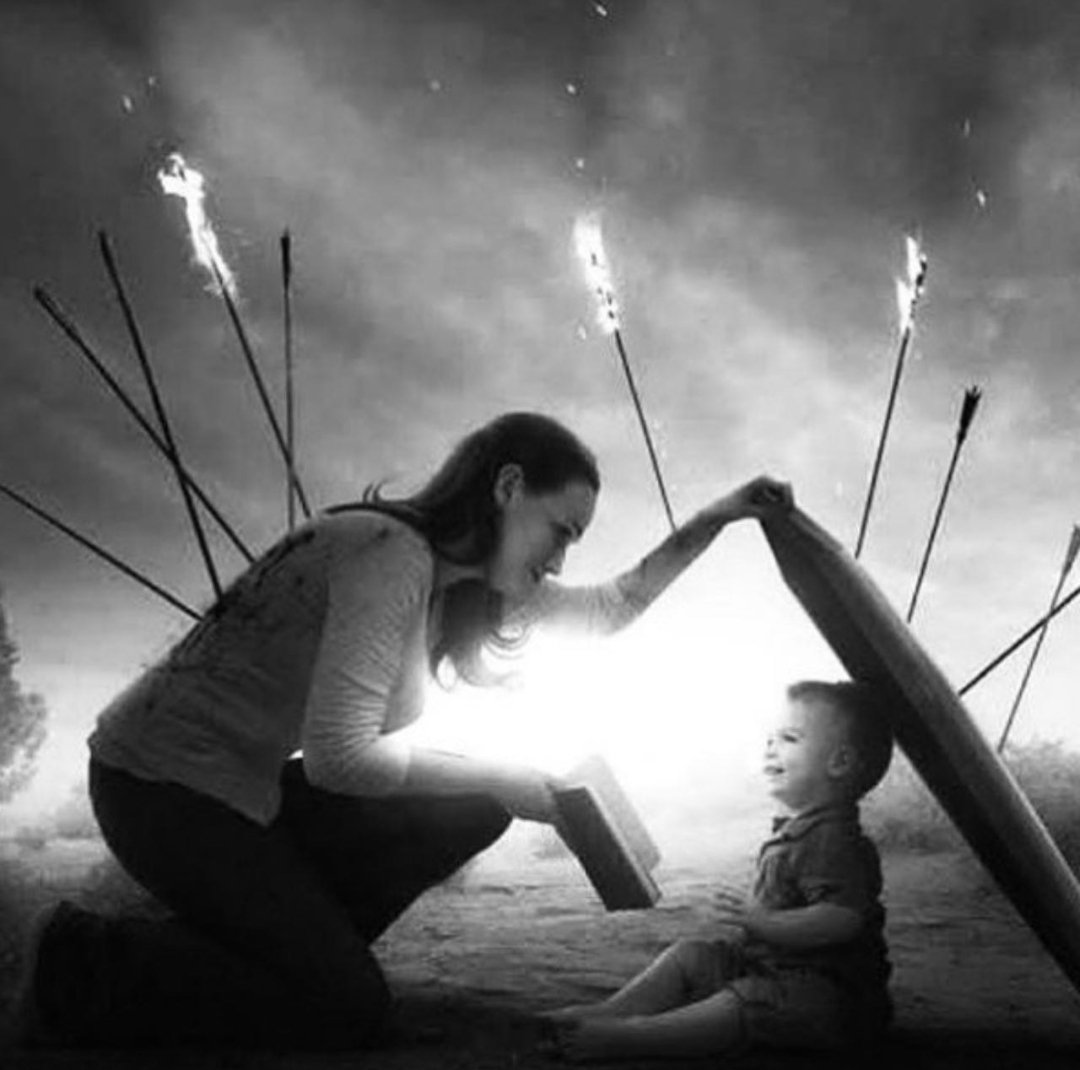