In a spectacular press conference today, the appropriately named Head of ASIO, Mike Burgess has announced that his agency has smashed one of the most dangerous terror cells ever uncovered in Australia. 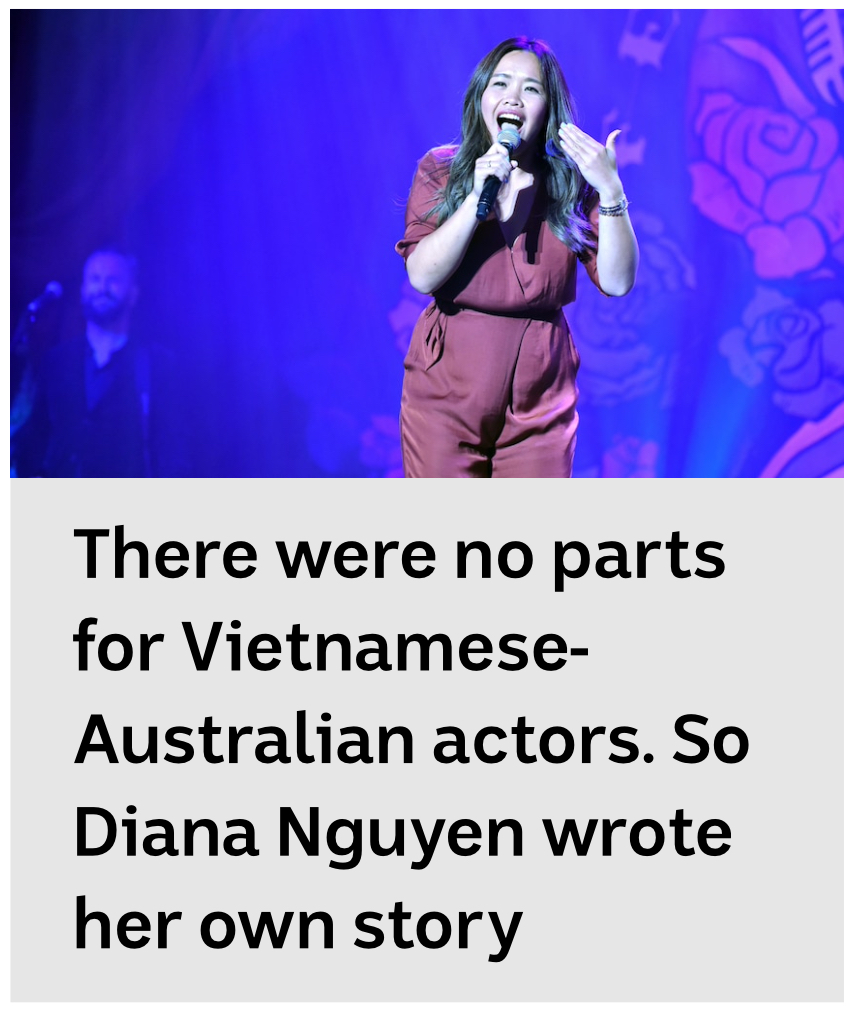 A group of about a dozen Vietnamese Australian actors had planned to launch a wave of suicide bombings in order to increase representation in the Australian film industry.

They believe that their community does not get enough attention from the Australian film industry because Vietnamese people do not go out of their way to draw attention to themselves in the community, or at least not since the 1990’s.

In Australian film and television, Australians of African descent are typecast as brain surgeons, rocket scientists and love interests for White Aussie women. Meanwhile, Australians of Middle Eastern and Central Asian descent are typecast as the guy accused of terrorism but who turns out to be a hardworking blue collar guy who supports his family and plays footy on the weekend while the White, seemingly upstanding elder in the local church is actually the leader of an evil cult planning to overthrow the government.

Mike Burgess explains the frustration of the Vietnamese Australian community:

“Whatever a member of a minority is likely to do, the Australian film industry is more likely to typecast them as the opposite, because like the agency I lead they are committed to an anti-White agenda which seeks to elevate the outsiders in our society while demonising the progeny of the people who founded it.

“Vietnamese Australians these days just stick to themselves, preference their own ethnic group, basically they just focus on building their own parallel society within the broader Australian culture. This goes under the radar when it comes to Aussie films.

”So this group of Vietnamese Australian actors hatched a plan to move in on the territory of Australians of Middle Eastern and Central Asian descent, by launching a wave of suicide bombings that would forever etch themselves into the psyche of Aussies, requiring our film industry to typecast them as the innocent guy accused of terrorism in Australian films.”

It is believed some female Vietnamese Australian actors were tired of being typecast as hookers. It is also understood that as Covid restrictions have drastically reduced the number of places Australians are allowed to congregate, the most likely targets were Covid testing and vaccination centres.