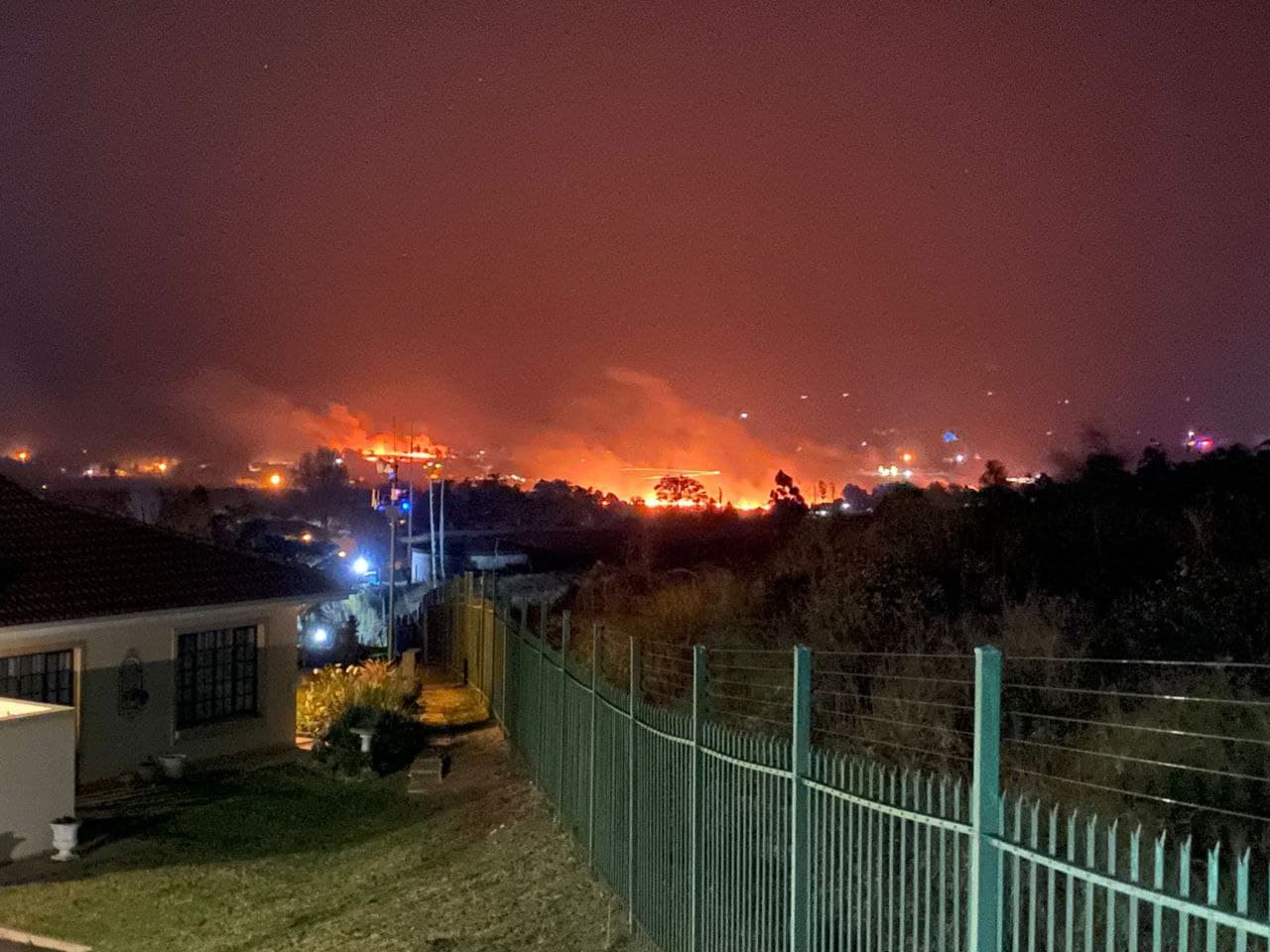 I’m yet to hear a holistic explanation of what’s going with the South African riots. You certainly won’t hear a good explanation from the mainstream media because they’re not allowed to talk about the importance of genetics in behavior even though it’s well understood. So from them you will only hear explanations like colonialism, poverty, unemployment, Zuma’s jailing, Covid etc etc. We have been hearing these superficial explanation’s our whole life. A good explanation should account for both the detail and the big picture patterns. Only the right can really do that because the left is hamstrung by their dogmas around environmental determinism whereas the real right is happy to include genetics and environment.

Many right wing alternative media explanations are also often very simplistic, simply viewing the riots as typical low IQ African behavior that we see wherever Africans are. That can’t explain any of the subtleties like the timing and truly epic scale of these riots.

An honest man will agree that if South Africa was populated by whites or Japanese we wouldn’t be seeing riots over the jailing of a corrupt politician. Whites and even Japanese will protest but these protest never descend entirely into the kind of mass criminality events we have seen in the George Floyd or Zuma riots because of the nature of the people themselves.

The Hong Kong protests for example were highly organised attacks on the system itself. Africans are going out of their way to avoid confronting the military and police in order to steal as much stuff as they can. This is nothing new in South Africa of course. An old South African joke going around there was that the Whites should all just move to Soweto because all their stuff is already there. It’s really just the sheer scale of it that’s new. So the South African riots can be viewed as an escalation of the same old African problem. This is fundamentally different from the Hong Kong protests where there is normally almost no crime. Hong Kong will return to the East Asian normal of almost no crime. South Africa will continue its slide towards the African normal if current demographic trends continue.

The scale of these riots is entirely new because

a) There are many more blacks now than under Apartheid.

b) Tribal disputes that were once managed by the White government are now played out inside the government.

c) The White government did a better job of looking after blacks than the black government has.

d) The security forces are largely impotent; either just watching on or even participating in the looting themselves, or at most just they fire rubber bullets which fail to act as a deterrent.

e) Social media facilitated the spread of the riots to a greater extent than the past.

Africans provide the fuel for protests to descend into mass criminality events. To have a fire you need fuel, oxygen and a spark. People focus on the spark as the “cause” of a fire but the spark is really incidental. There will always be sparks. That’s unavoidable. It’s the fuel that’s preventable. We don’t have to import Africans into Australia. That’s a choice. A choice we’re already paying the price for. The small taste of African violence we have in Melbourne would be on the South African scale if we had 92% Africans instead of less than 1%.

Superimposed on these general “demographics is destiny” type trends is lots of chaotic ups and downs along the way. This is where liberals fail miserably. They look at reasons for these ups and downs, which is really just noise, to explain the whole African problem.

So for example a number of commentators have blamed the riots on the split in the ANC. The split they’re talking about is real. Even a real trigger. Jacob Zuma the ex-president was according to the Western conception incredibly corrupt. He is a Zulu and put many of his Zulu cronies in positions of power and paid them off to be loyal. The mind of an African is essentially tribal, especially the Bantu blacks and even more especially the Zulus. This tribalism is fundamental to their nature. It’s what allowed the Bantu blacks to conquer and largely wipe out the bushmen in southern Africa. Indeed you could make some analogy with the Aryan expansion through Europe.

This mentality was biologically rewarded and therefore is strongly genetically imprinted. What Whites see as corruption, and therefor bad, to them is normal behavior. Trying to teach an African to act like a White is a bit like trying to teach a pointer to not point. You will have some success in some cases, even a lot of success in others cases but it’s always there just beneath the level of consciousness and could reappear at any moment. It will almost certainly reappear in the next generation.

When Cyril Ramaphosa took over this created a schism between people loyal to the new guy and the “Zuma tribe” within the broader ANC. So while people superficially blame the split in the ANC for causing the riots it’s really just an expression of the African mentality that’s entirely to be expected. You see the same tribalist thinking in African Americans in spite of being “torn from their culture” as they rightly claim.

You can’t however be torn from your genetics. This went with them.

African American crime is very high but more interestingly has very low clearance rates because they stay loyal to their tribe and refuse to co-operate with the police. They even have the derogatory term “uncle tom” for any blacks that are disloyal to the tribe. This is the same basic instinct causing Zulus to remain loyal to Zuma and not accept Ramaphosa. There is a small degree of organisation to these riots quite possibly due to Zuma loyalists inside the government. Western media loves to deride the “African war lord” but this is an instinctual type of political organisation to the Bantu black. We see this tribalist mentality played out over and over again in Africa, reaching a zenith in the “Rwandan massacre”. If South Africa was still populated by the bushmen or “San people” we would be seeing an entirely different scenario being played out in South Africa. The bushmen were small group hunter gathers and therefor more friendly to outsiders. More similar to Whites in this respect. This and their low population density made them easy pickings for the genocide they experienced by the Bantu Blacks.

Commentators also point to things like unemployment and poverty as if they are things that just happened purely by chance for no reason at all. Anyone who has read “Blueprint” by Robert Plomin will understand that genetics and environment are strongly related because we largely create our own environment. It’s really the defining feature of modern man. This is more the case for Europeans than Africans who are more subject to the ebbs and flows of nature due to their less refined ability to control their environment. This was a requirement for our survival in the harsh northern climate we evolved in. Of course we’re not 100% in control of the environment and circumstances like a natural disaster can reduce us to an African standard of living. But then we rebuild a society that reflects our genetics.

So what does this all mean for the future of Homo Sapiens Europaeus? In many ways we Europeans moved “above” tribalism. Though nature of course has no “above”, only winners and losers. Yet some kind of tribalism is just what we need. Our current environment is really an evolutionary mismatch. We’re programmed to be the nice guys and be altruistic yet clearly being this to the whole world is certain extinction. In the past we have had various iterations of religion to serve the biological purpose of an ethno-nationalist identity but these have clearly failed us. All is not lost however. National Socialism proved we are in fact capable of an explicitly ethno-nationalist ideology not dependant on making up gods. It used both our ancestors and a vision for our future as an inspiration. Essentially seeing ourselves as miraculous future Gods. National Socialism is a beacon of hope lighting the way to greatness. 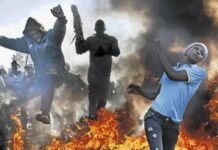