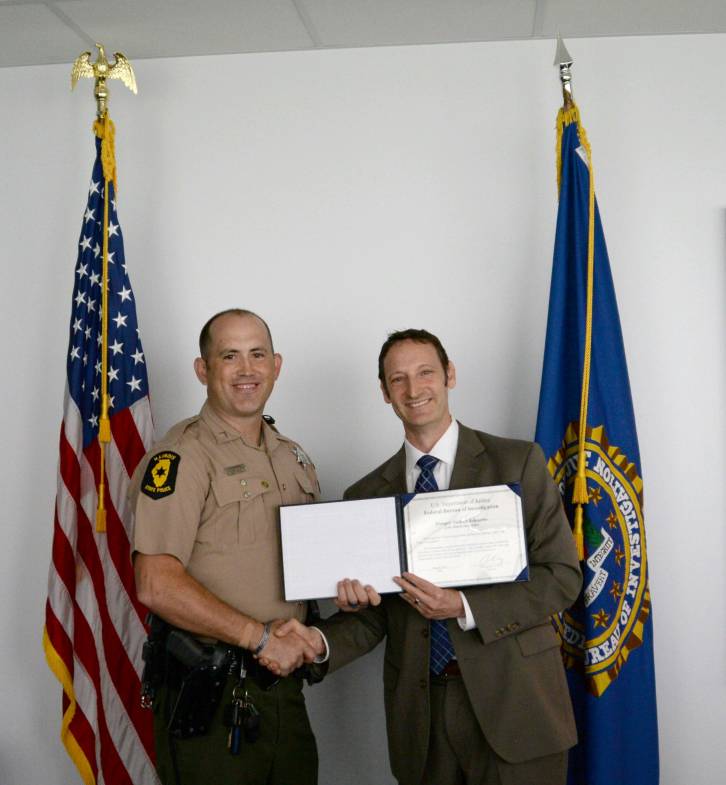 The Department of Justice and the FBI have a message for local police departments: start charging more white people with hate crimes or invite an investigation.

Associate Attorney General Vanita Gupta told an assembly of FBI agents yesterday that they are now tasked with hounding police departments in their district if they do not register any “hate crimes.”

According to Greenberg, the FBI will be increasingly specialized in pursuing “hate crimes” through increased training in the matter, an aggressive media campaign designed to recruit victims in “underrepresented and targeted populations,” and putting federal pressure on local law enforcement to charge and report hate crimes when they otherwise wouldn’t.

Hate crimes laws are political and racially motivated. Blacks and Jews are heavily overrepresented as supposed victims in the FBI’s “hate crime” database, while whites are charged at higher rates than general crime rates. For example, last month a black man who shot five white men in a multi-state shooting spree told police his sole motive was that he hated white people, yet neither local prosecutors or the FBI have charged him with a hate crime.

According to the FBI’s 2019 hate crime report, blacks are 49% of victims of racial bias while Jews are 60% of crimes motivated by religious animosity. Most of the blacks in the data were victims of “intimidation,” an often Constitutionally dubious charge. A large number of reported hate crimes targeting both blacks and Jews are hoaxes, as seen in famous cases like the Jussie Smollett incident and the thousands of bomb threats targeting Jewish community centers that were the work of a Jew in Israeli.

Just yesterday, a white man was charged with “ethnic intimidation” for putting up stickers that say “I Love Being White.” The FBI wants more police departments to exploit the legal gray area and lack of First Amendment advocacy groups for white dissidents to juke crime statistics and distort the reality of crime. Blacks commit roughly 90% of violent interracial felonies, a statistic the Critical Race Theorists at the FBI find inconvenient.

The mad rush for white racists at the FBI is bound to cause more embarrassments for the increasingly discredited agency. Last year, the theater put on by the FBI over NASCAR driver Bubba Wallace’s “noose,” which turned out to be a hoax, served to reveal the hyper-politicization and lack of seriousness at the Bureau.