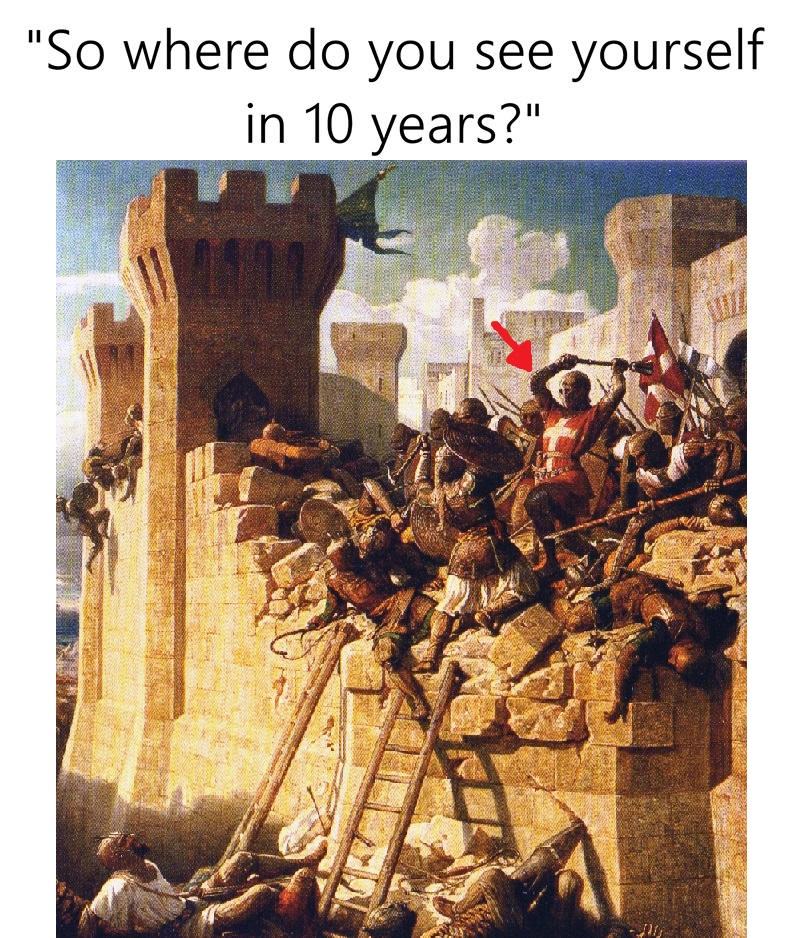 One of the main reasons Whites and Christians have no power is because nobody is afraid of us, or the Lord.

Until that changes, until those in charge are truly afraid of us and the true God (and not just saying they are so they can make extermination of whites legal and Christianity illegal), then we will continue to have no power.

They are afraid of what will happen when we wake up in the future, but right now they know we are asleep so they have no fear of us in the present.

People fear Muslims because Muslims get violent whenever something happens they don’t like.

People are afraid of faggots and communists (but I repeat myself) for the same reason, plus their feminine shaming tactics supported by the jewish controlled media.

Men are afraid of women because they are scared of rejection.

Husbands are afraid of their wives because they are cowards and can’t stand up to them in case they might leave. However, no woman will leave you for standing up to them that isn’t seriously mentally ill, and thus would be doing you a favour.

Everyone is afraid of jews because the jews have all the money and power in the world right now to come down on anyone who dares not fall on their face and worship them.

This is an intolerable situation.

Time to make the ruling class fear us and most of all, time to put the fear of God back into the world.